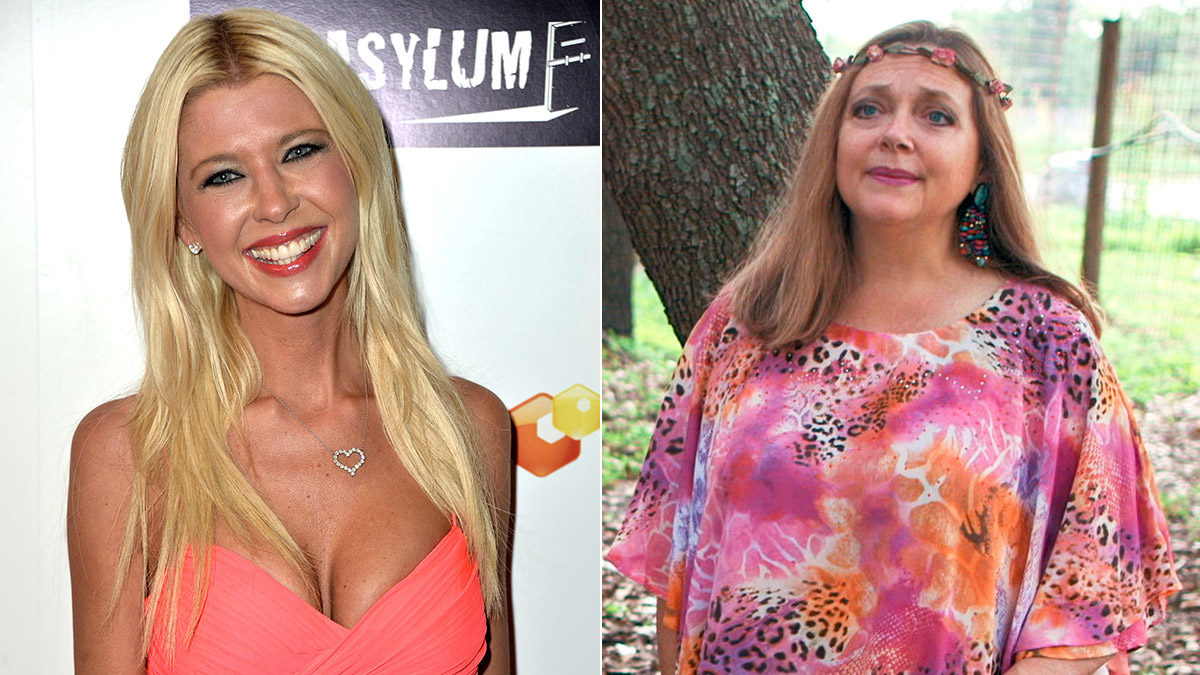 Tara Reid is reportedly being considered to play Carole Baskin in an upcoming film adaptation of the Netflix documentary series Tiger King.

“We are in talks with the producers and she is being considered, that is all I can say at the moment as casting is on hold,” Philippe Ashfield, Reid’s manager and business partner, told Page Six.

“Tara loves Tiger King and found the documentary extremely interesting. She feels she could get into the character of Carole Baskin very well … and she has a similar look to [Baskin].”

Baskin, 58, was made instantly famous after the Tiger King documentary dropped on Netflix last month and made her the center of conspiracy theories that she had something to do with her husband’s disappearance.

I mean, this could be some fun casting. Right?