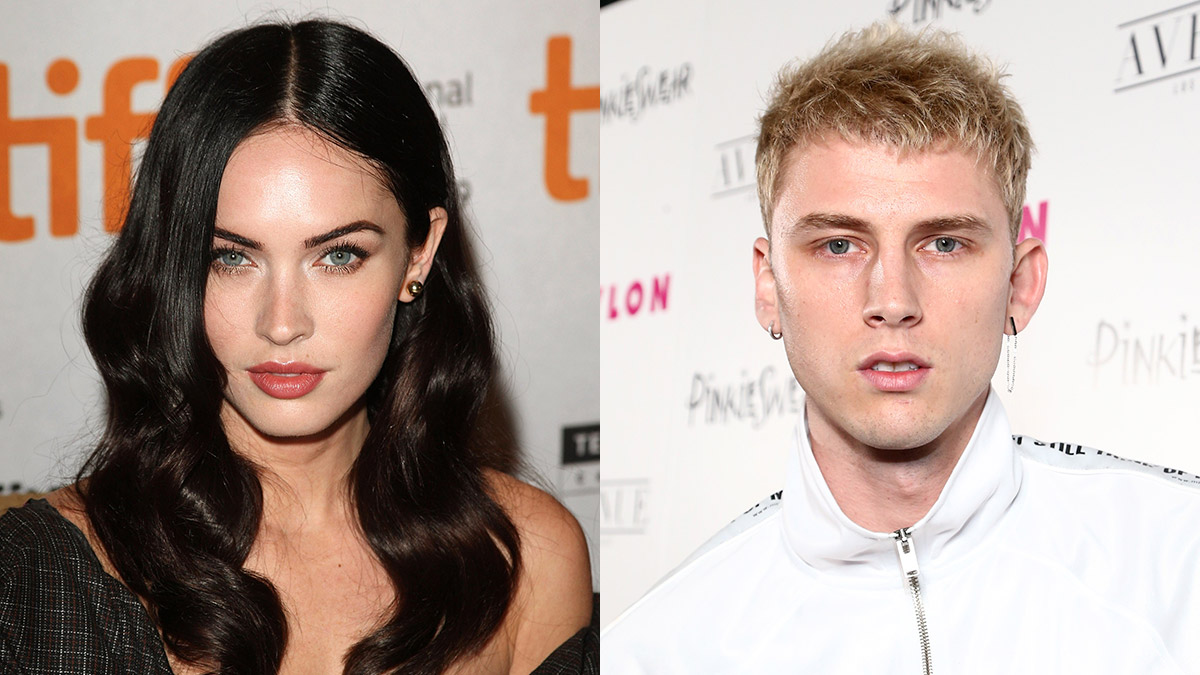 Machine Gun Kelly and Megan Fox recently stepped out to grab a bite together, sparking rumors that she’s separated from her husband, Brian Austin Green.

The latest dating rumor surrounding Machine Gun Kelly comes as a bit of a surprise, as it is suspected that he may be dating Fox, despite her marriage to fellow actor, Brian Austin Green.

On Friday (May 15, 2020), MGK and Megan were spotted driving around Los Angeles in his car, before grabbing some coffee and food to-go. TMZ’s sources claim that they then made their way back to Megan’s place in Calabasas.

While their little outing could have been totally platonic, it’s a little suspicious considering Megan’s got a husband at home.

However, according to TMZ, Megan and Brian have been on the rocks lately. They were both spotted without their wedding rings on separate occasions, and it’s been reported that they haven’t even been living in quarantine together.

Eventually butterflies get bored sitting on a flower for too long. They start feeling smothered. It’s a great big world and they want to experience it.

It’s believed Megan, 34, became friends with MGK, 30, after they were cast in the serial killer movie Midnight In The Switchgrass. Filming had begun on the project in Puerto Rico shortly before the coronavirus lockdown began in March but is currently on hold.