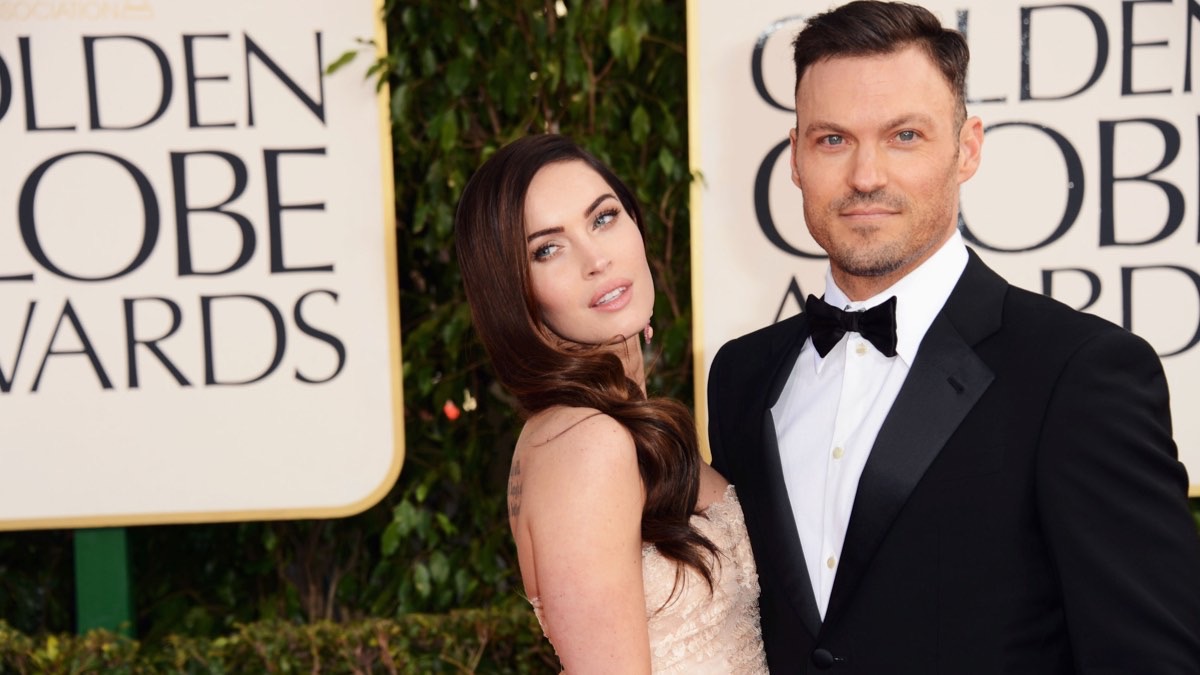 Green married Megan in 2010 after they began dating in 2004, but he has now admitted it wasn’t quite love at first sight, as he initially thought there was “no way” a romance would blossom between them.

He said: “She was doing Hope and Faith at the time here in New York with Kelly Ripa and Faith Ford, and I came and did an episode of it. I met Megan on that, and she was really young. And I was like, ‘This isn’t this. This can’t fucking happen. This isn’t going to happen, no way.’ And so I left and she was just really persistent – and thank God.”

The 46-year-old actor had “just gotten out of a relationship” and “wasn’t looking for a relationship at the time” when he first met Megan, and although he had planned to “play the field for a little while”, the Transformers actress won him over eventually.

Green noted that he “kept pushing her away early on.” However, the Green realized his interest in Fox when she said she would pursue other dating options instead.

“That’s when I realized I was, like, ‘Fuck, I must be really into this situation … the thought of that kills me.’ And … we’ve been together now for 15 years,” he explained.

“You know, it’s funny because you talk about Megan now because you know her after all of that. But you know, this was when I met her — [she] was pre-Transformers. It was pre- all that.”

Green added that there was “so much anonymity going around” early in their relationship. At the time, Fox lived in New York City and he would visit “on weekends.” He regarded that time during their courtship as “really easy and fun.”