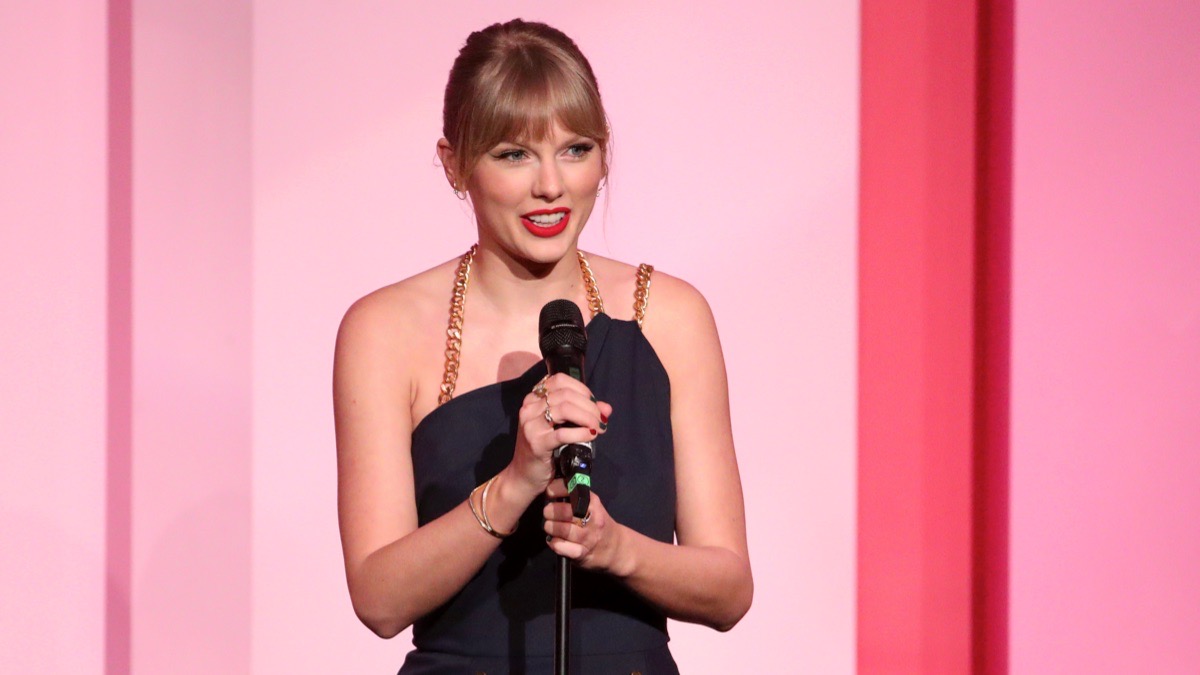 Taylor Swift once again slammed Scooter Braun as she accepted Billboard’s award for Woman of the Decade, as well as slamming “toxic male privilege” within the music industry.

Swift became the first-ever recipient of the prestigious award and used her speech to tell the audience about the struggles she has faced in her career – singling out the battle she had with Braun earlier this year as they fought over the rights to her music.

“When this decade began I was 20 years old. I saw that as a female in this industry, some people will always have the slightest reservations about you,” she explained.

Selena Gomez Reportedly Had a Panic Attack Prior to Her…

“Whether a male producer or co-writer was the reason for your success, or whether it was a savvy record label [responsible for your success]. It wasn’t. People want to explain away a woman’s success in this industry.

“All of a sudden they weren’t sure if I was the one writing the songs, because sometimes I had co-writers in the room. This is what happens to a woman in music if she achieves success beyond people’s comfort level.’’

Taking aim at the double standards of how both men and women are publicly portrayed, she said: “Have you ever heard someone say about a male artist, ‘I really like his songs, but there’s something about him I don’t like?’ No, that criticism is reserved for us.”

Addressing Braun directly, she said: “Lately there’s been a new shift that has affected me personally, and as your resident loud person, I feel like I need to bring it up.

“And that’s the unregulated world of private equity coming in and buying up our music as if it’s real estate, or an app, or a shoe line. This happened to me without my approval, consultation or consent. Scooter [Braun] never contacted me or my team to discuss it prior to the sale.”

“[It’s] the definition of the toxic male privilege in our industry to say, ‘Well, he’s always been nice to me…Of course, he’s nice to you; if you’re in this room, you have something he needs.”

Taylor asked the people in the audience to “stand as an example for someone else in the next generation that loves the same thing that we love.”

She closed out her speech by saying, “No matter what else enters the conversation we will always bring it back to music. As for me, lately, I’ve been focusing less on what they say I can’t do and more on doing whatever the hell I want.”

Taylor Swift to Receive American Music Awards Artist of the…