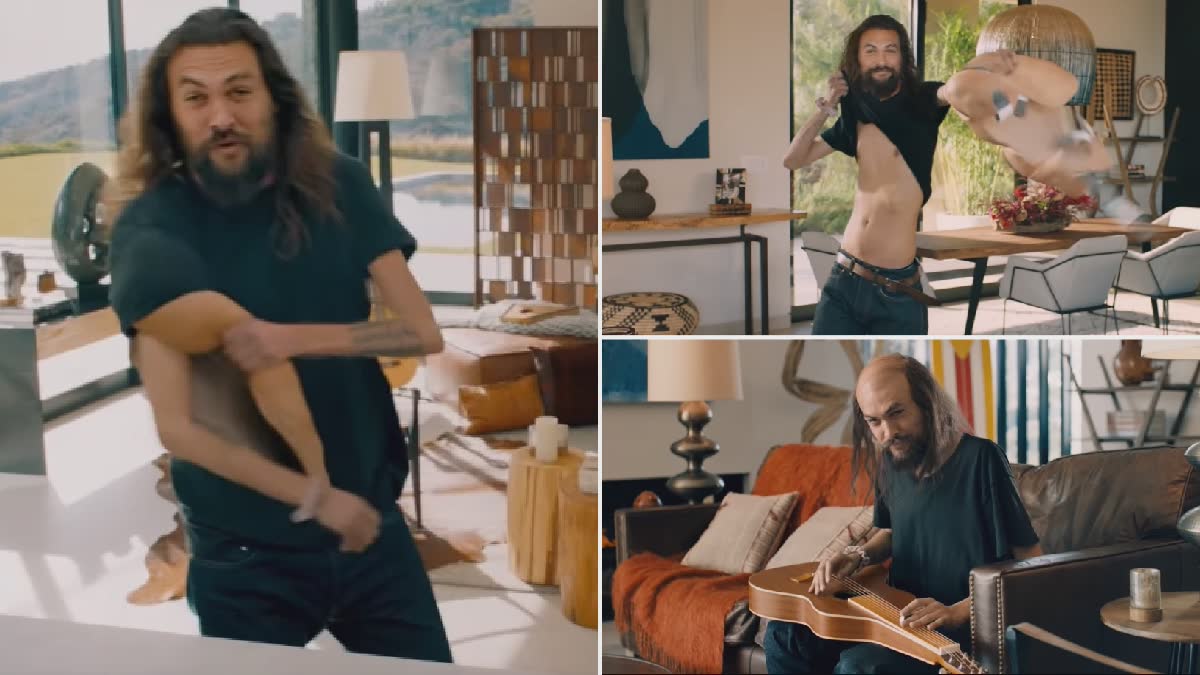 For many of us, who are not that into football, the Super Bowl is all about the commercials and the half time show.

First of all, Jennifer Lopez and Shakira slayed their half-time show!

Okay. Now on to the commercials. The Super Bowl is the biggest single day in advertising.

The Super Bowl routinely draws more than 100 million viewers, making it one of the few major broadcast events to draw blockbuster ratings amid eroding viewership due to streaming services like Netflix.

Advertisers have shelled out up to $5.6 million per spot to advertise during the big game.

Here is a roundup of some of the best of ALL the ads that aired.

Cheetos with MC Hammer “Where It All Began”

Ellen and Portia for Amazon

Winona Ryder in Winona for Squarespace

The Avocados from Mexico Shopping Network with Molly Ringwald

Hamilton Is Coming to Movie Theaters in 2021 Thanks to Disney