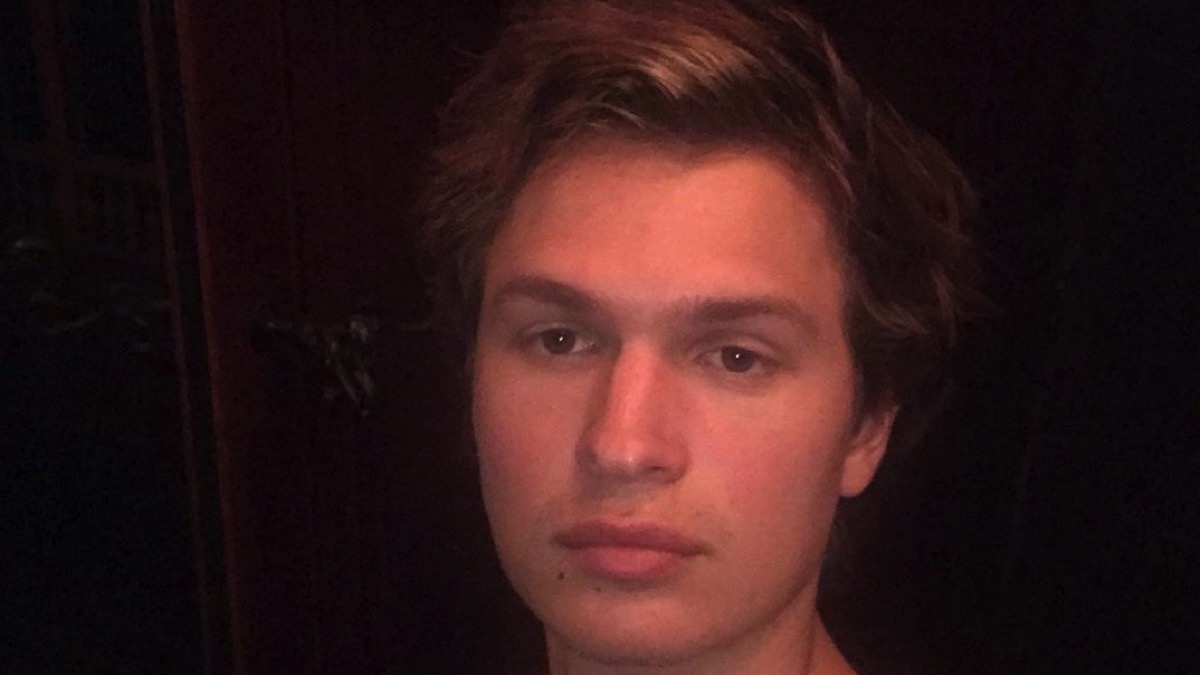 Today in The Five, we are featuring Ansel Elgort is in need of a hug, The Vivienne to release debut single, Banksy‘s new work of art, Baby Yoda cereal, and Kelly Clarkson covering Rosemary Clooney.

Someone needs to give Ansel Elgort a hug. Hopefully, he’s not staying at home alone.

The Drag Race UK champion, The Vivienne, will release her debut single “Tonight” later this month. Billed as “the epitome of the word banger”, the track will arrive on Wednesday, May 20, 2020, and is reportedly influenced by the drag star’s love of Dead or Alive and ’80s pop music.

Banksy pays tribute to health care workers that are at the frontlines of battling the Covid-19 pandemic.

Banksy posted the artwork on his Instagram page with the title “Game Changer”, referring to the fact that the boy in the painting has ditched the traditional superheroes (such as Batman and Spiderman) in exchange for a new hero – nurse.

The piece is currently being showcased in Southampton General Hospital on the south coast of England and honors all healthcare workers that are currently battling the Covid-19 pandemic that ravaging the world. The painting will remain on display in the hospital until autumn when it will be auctioned off to raise money for the NHS.

Disney has teamed up with General Mills to craft a Baby Yoda cereal that’ll be out later this summer. What the serious fuck? Does anyone really need/want this?

The Five — A Singing Cow, an Appreciative Toddler, Bacon Love, a Unique Fighter, and Mask Etiquette

Kelly Clarkson covers Rosemary Clooney’s 1952 rendition of “You’ll Never Know” on the last Kelly Clarkson Show at Home and it is sublime.