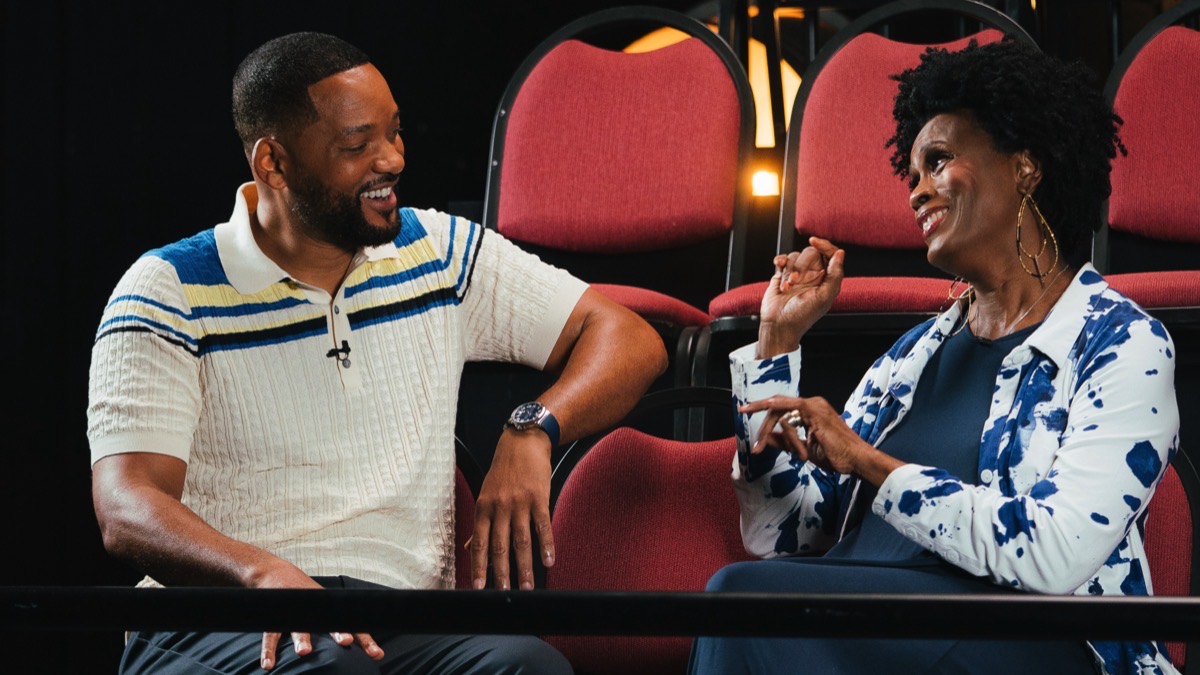 It sure looks like some fences were mended for The Fresh Prince of Bel-Air reunion as Janet Hubert will be taking part.

The cast had a reunion yesterday (September 10, 2020) as Hollywood actor Will Smith shared a picture on Instagram with his fans and followers.

The cast got together to celebrate 30 years since the sitcom first aired. The meet up also had another reason as they taped an unscripted reunion special for HBO Max.

The cast including Will Smith, Tatyana Ali, Karyn Parsons, Joseph Marcell, Daphne Maxwell Reid and Alfonso Ribeiro, as well as the recurring DJ Jazzy Jeff came together for the reunion picture.

Smith reportedly also had an “emotional reunion and a candid conversation,” with Janet Hubert for the first time in 27 years. The actress played his Aunt Viv on Fresh Prince before she was replaced by Reid.

Smith and Hubert had not spoken in decades, and over the years she has used her social media platform to take shots at the actor, as well as Ribeiro, who played her son Carlton on the series.

Hubert apparently blames Smith for spreading a rumor that she was fired from the hit show after three seasons.

Back in 2018, she addressed Smith directly in a video, alleging she was blackballed in the industry after her stint on Fresh Prince.

“My life when you banished me and when you tainted me and when you put your poison in, you poisoned my entire world…Every time I try to have a meeting … every time I try to call Oprah for help, Oprah’s people would say, ‘No she’s friends with will and Janet will never be on the show … we can’t promote her on the show because she has a very deep, profound friendship with Will,” she said.

At one point, Hubert said, “I’m just a woman who played a shitty role on a sitcom which, dear God, I wish I hadn’t. The one thing I do regret in my life was ever taking that role to have to have worked with someone like you.”

Woah! So yes, some major fence mending must have been done.

The special will launch on HBO Max around Thanksgiving. They also have the exclusive rights to the full series which has about 148 episodes across six seasons.

Jada Pinkett Smith Confirms Affair With August Alsina, While She was Separated From Will Smith