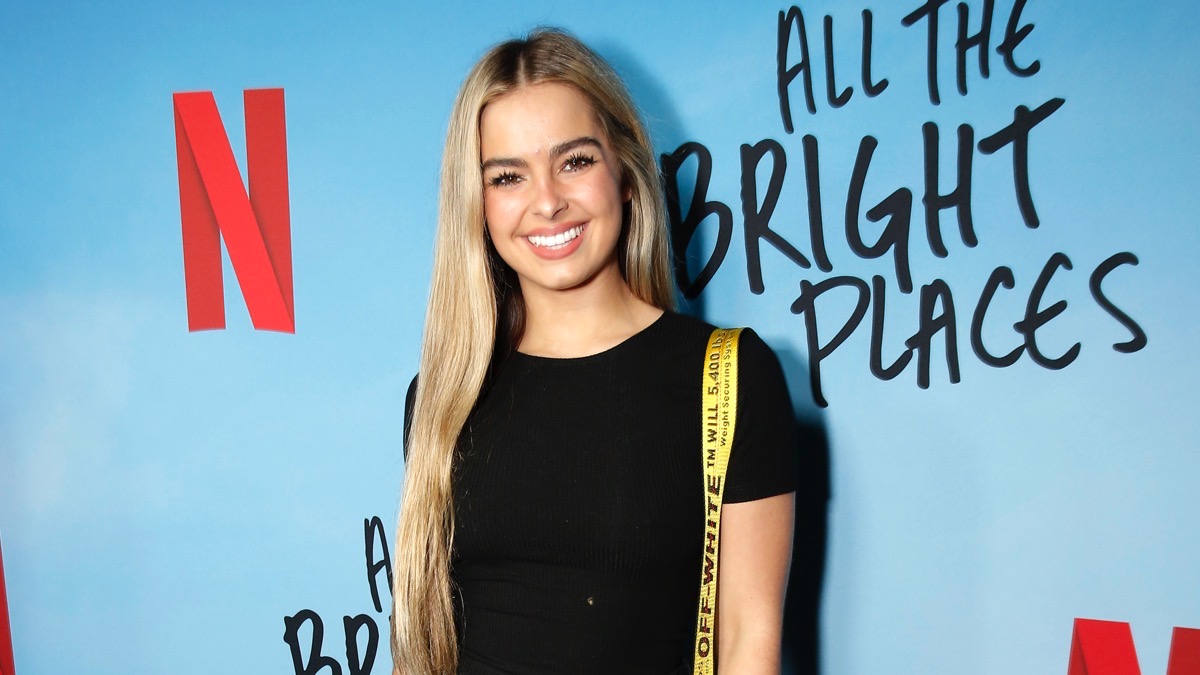 Kourtney Kardashian‘s new BFF (I don’t get it either), Addison Rae, has landed the starring role in a new, gender-swapped version of 1999 teen romantic comedy She’s All That, called He’s All That.

Rae, who has over 60 million followers, is the second most popular TikTok user in the world (after Charli D’Amelio), and He’s All That will mark her film debut.

Yesterday (September 11, 2020) Rae confirmed on her Instagram that she will indeed star in the She’s All That remake.

“AHHHHH!!! My dreams are coming true!!! I’m so excited to finally share the news that i am getting the opportunity to make my acting debut in HE’S ALL THAT which is a remake of one of my all time favorite movies, SHE’S ALL THAT,” Rae wrote alongside a screenshot of Variety’s article announcing the news. “I’m so grateful for the opportunities that have been presented to me and none of it would have ever happened without every single one of you.”

Rae continued by adding that she “can’t wait” for everyone to see it. “I can’t wait to work with this amazing team and everyone involved in making the film and am so thankful to everyone who gave me this incredible opportunity,” she added. “THANK YOU!! I’m so excited for y’all to meet Padget!!! ❤️”

In the remake, roles will be reversed, as the plot centers around a teenage girl who turns a nerdy boy into prom king, according to Variety.

OMFG, JoJo Siwa Took Off Her Bow in TikTok Challenge!