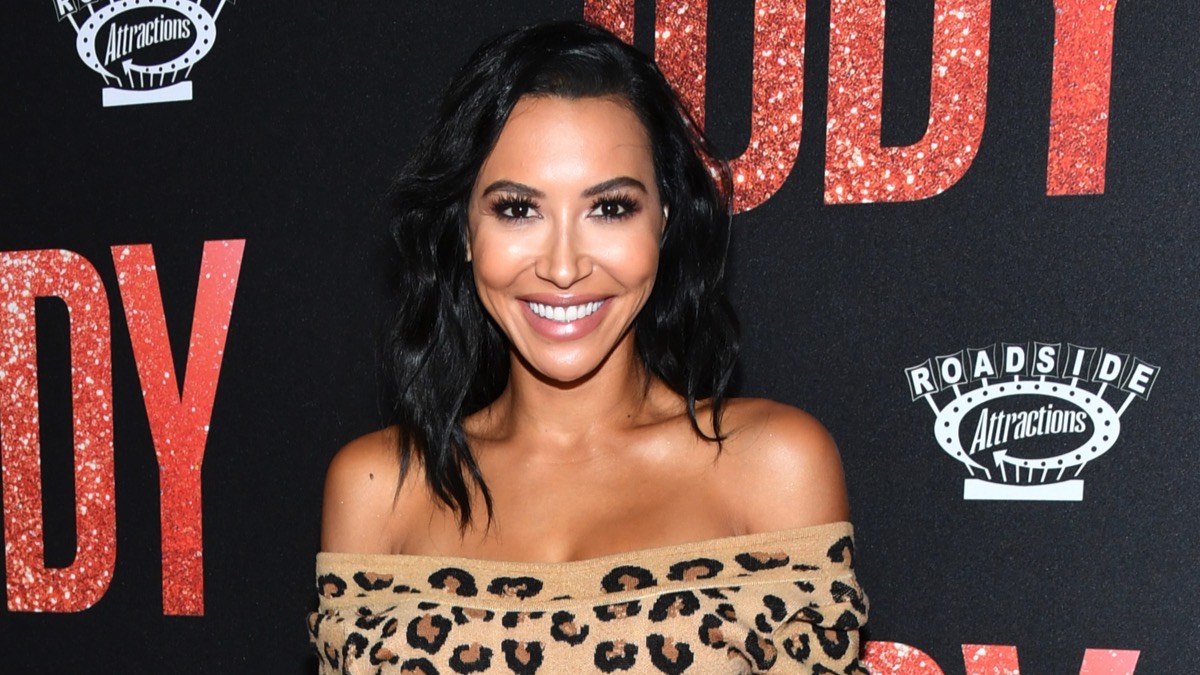 An autopsy report released Friday (September 11, 2020) by the Ventura County Medical Examiner says Glee actor Naya Rivera raised her arm and called for help as she accidentally drowned while boating with her 4-year-old son on a California lake.

Rivera, 33, helped her son, Josey Hollis Dorsey, back into the boat after they’d been swimming, and then saw her “put her arm up in the air and [yell] ‘help'” before she “disappeared into the water.”

Josey was found sleeping in the boat later that afternoon, and Rivera’s body was discovered in the lake five days later.

The autopsy also found no evidence of natural disease or traumatic injury during the autopsy.

Rivera’s toxicology report also backed up the examiners’ and investigators’ prior determination that there was “no indication … that drugs or alcohol played a role.”

While the investigative report noted that “three, 12-ounce White Claw alcohol cans were found near” Rivera’s purse – one empty, one “about ¾ full” and one unopened – the toxicology report put her blood-alcohol level at 0.016%, with examiners determining that “some or all of the ethanol detected may have been due to postmortem production.”

Emma Watson Weighs in on J.K. Rowling Comments: “Trans People Are Who They Say They Are”

The reports also revealed that Rivera had no known medical conditions beyond a recent sinus infection and vertigo. Per the investigative report, while Rivera was “considered to be a good swimmer,” her vertigo “would get worse when she was in the water.”

“[Rivera] would have vertigo to the point of vomiting, but she learned to control the symptoms with antihistamines. She had been treated at Cedars Sinai [Hospital] for the vertigo in the past,” the report read. In addition, Rivera had not experienced any COVID-19 symptoms and “constantly [wore] a mask while out.”