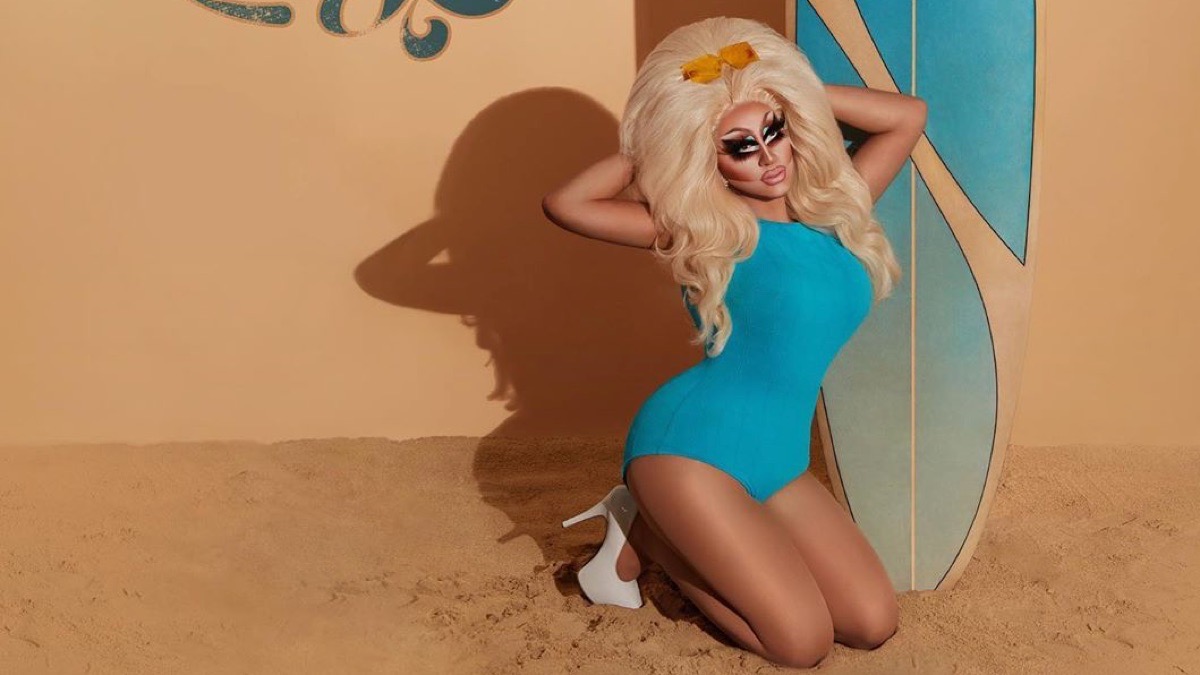 Her latest effort, Barbara, features the cover of a song called “I Can’t Shake the Stranger Out of You.”

The song was originally sung by a singer named Patrick Haggerty for a 1973 album titled Lavender Country, which holds the distinction of being the first openly gay country album. (It’s an interesting story.)

Earlier this week, she shared a behind the scenes look at the recording of her cover of the song with Patrick himself.

The pair sit down and chat and the quick video is a real treat. Barbara is available Friday wherever you get your music.

Watch Trixie Mattel in action below: