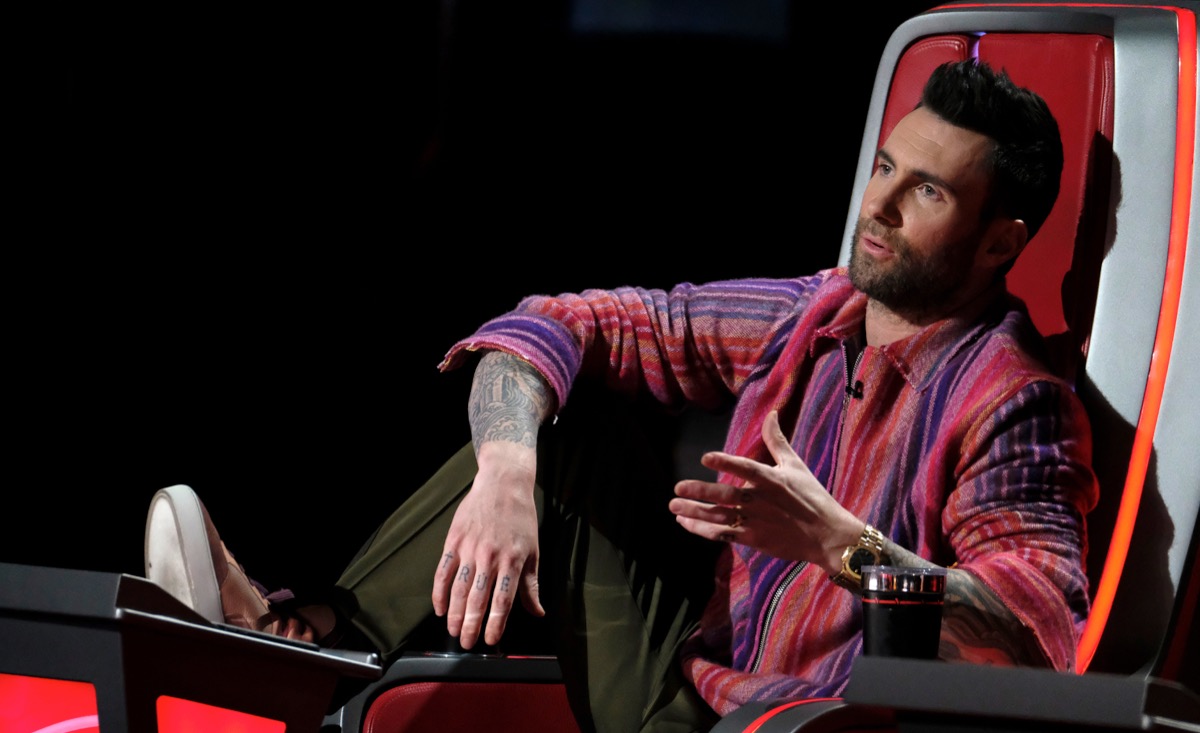 Adam Levine basically dismissed one of his own team members on The Voice to lobby for another who couldn’t even sing, and fans are not having it. Read the whole complicated and messed up story here.

I would replay Reagan's performance from the night before (or some abridged version of it). Adam was put in a tough situation and he definitely didn't handle it well… is it too hyperbolic to say this is one of the lowest moments in the history of the show?

Say hello to your new Oscar host — Kevin Hart! Hart takes over the job from late-night host Jimmy Kimmel, who has hosted the Oscars for the past two years.

For years I have been asked if I would ever Host the Oscars and my answer was always the same…I said that it would be the opportunity of a lifetime for me as a comedian and that it will happen when it’s suppose to. I am so happy to say that the day has finally come for me to host the Oscars. I am blown away simply because this has been a goal on my list for a long time….To be able to join the legendary list of host that have graced that stage is unbelievable. I know my mom is smiling from ear to ear right now. I want to thank my family/friends/fans for supporting me & riding with me all this time….I will be sure to make this years Oscars a special one. I appreciate the @TheAcademy for the opportunity ….now it’s time to rise to the occasion #Oscars

Demi Lovato returns to Instagram with a makeup-free photo. She posted a photo of herself in her Brazilian jiu-jitsu robe after an intense martial arts session at her favorite gym, Unbreakable Performance Center, in Los Angeles.

I was at the screening of the documentary “Surviving R Kelly” when we were asked to leave due to a security threat. The screening was cancelled. Exact threat not clear. Folks in attendance believe it’s directly tied to someone who doesn’t want us to see the truth of R Kelly.

Cardi B and her husband, fellow rapper Offset, have split up, she said in an Instagram post on Tuesday night. “And it’s nobody’s fault, I guess we just grew out of love, but we’re not together anymore,” she said, before adding: “It might take time to get a divorce.”

Who else is ready for Hugh Jackman‘s song and dance tour? He will be performing hits from The Greatest Showman

and other Broadway and film projects from his past — as well as a number of fresh, never-before-heard songs.