Every month a whole slew of new TV shows, movies, and Netflix Originals are headed to the streaming service. However, that also means the drop a number of movies and TV shows from their lineup as well.

The biggest Netflix news for March is that the Queer Eye boys are back! This time around they are in Kansas City, Missouri to tackle more makeovers!

On the movie front, we have Triple Frontier, starring Ben Affleck, Oscar Isaac, Charlie Hunnam, Garrett Hedlund, and Pedro Pascal; Turn Up Charlie, a comedy about a struggling DJ (Idris Elba) who becomes a Manny; and romantic drama Juanita (with Alfre Woodard in the title role).

Without further adieu, here is everything coming to Netflix in March 2019.

Evan Peters stayed in character as Jeffrey Dahmer ‘for months’

March 30th
How to Get Away with Murder (Season 5)

On the flip side of things, here is what is leaving Netflix in March, 2019. 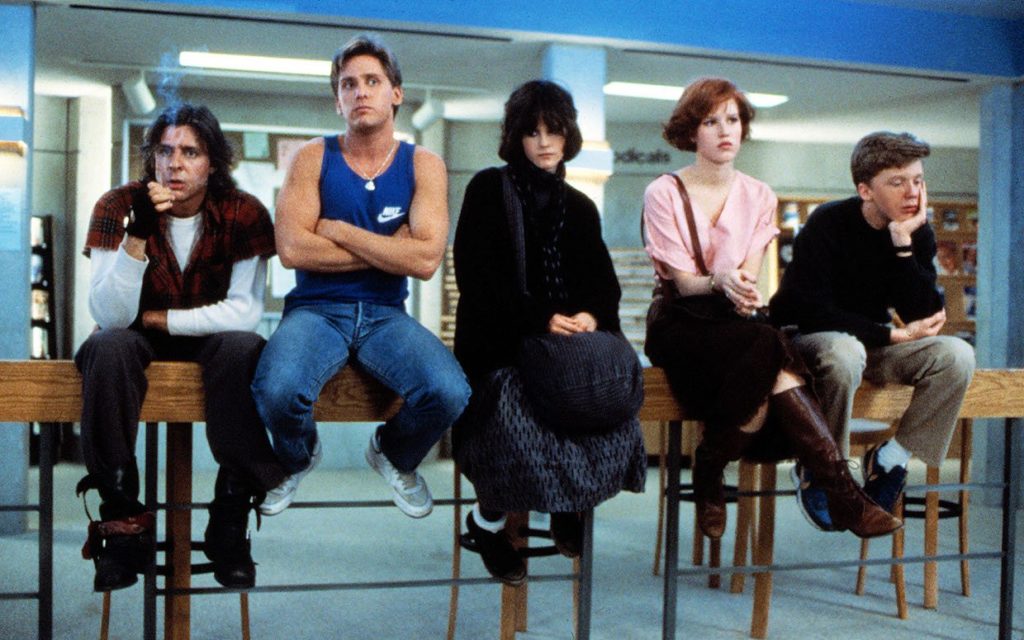 Leaving March 4
Pirates of the Caribbean: At World’s End

Britney Spears brands mystery celebrity as a ‘piece of s***’

Evan Peters stayed in character as Jeffrey Dahmer ‘for months’

Acting is like riding a bicycle, says Lindsay Lohan