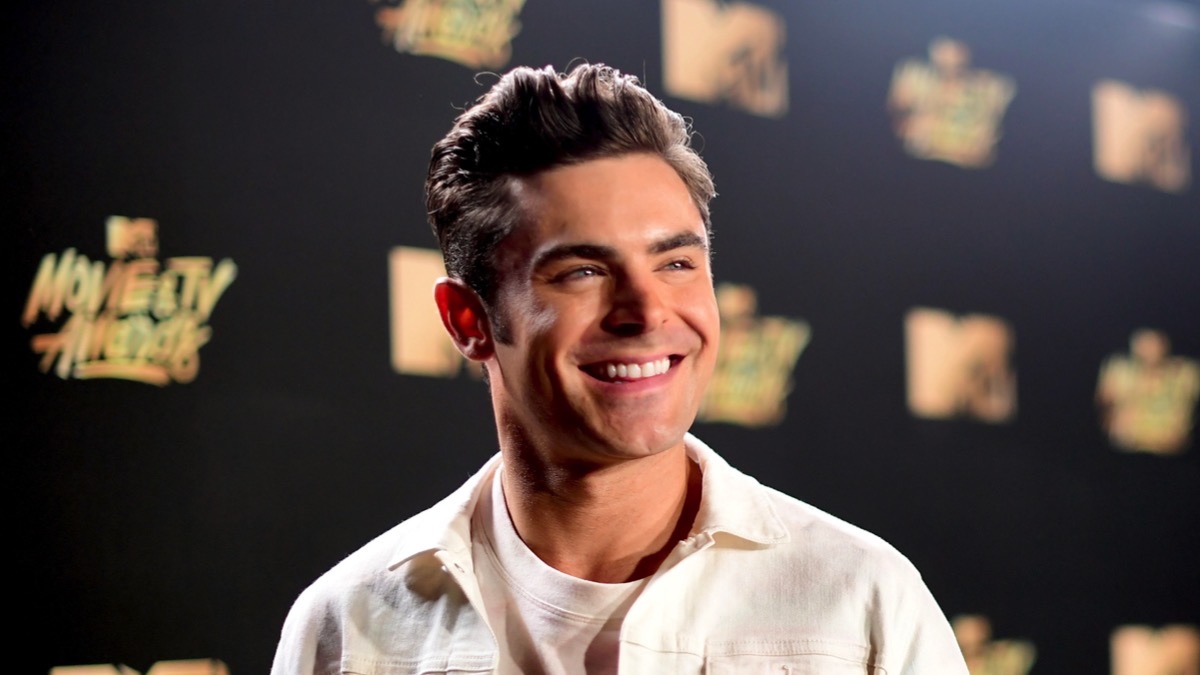 Sources are telling TMZ that Zac Efron is planning to list his home in the Los Angeles area in the very near future, and he wants to move full time to the Byron Bay area in Australia.

Apparently, Efron has been quietly living in Byron Bay for months.

Reportedly, Zac is exhausted from living in and around Hollywood – he’s never been one who has enjoyed the spotlight, or being the center of attention, and is not a fan of the constant harassment by the paparazzi.

As the world is changing and more things are done remotely, Zac doesn’t have to be in Los Angeles to take business meetings as everything can be done via Zoom or the like.

A spokesperson for Efron previously revealed his extended stay in Australia wasn’t related to any film or television role. “He is not there for work,” they told The Daily Telegraph last month, confirming that he was in the country solely for personal reasons.

In his new Netflix show, Down To Earth With Zac Efron, he even mentions his desire to get out of Los Angeles and now it looks like he’s actually ready to do so.

Zac Efron Shows Off Some Skin on ‘Neighbors’ Set — PHOTOS