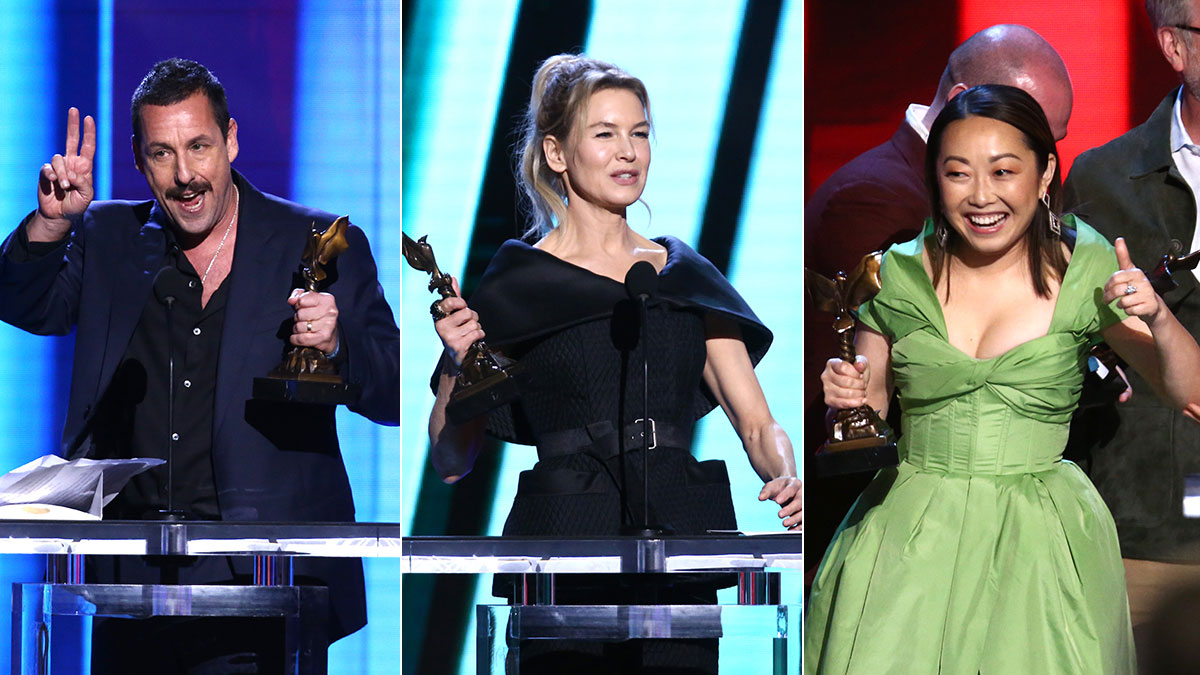 The win Saturday for The Farewell was a surprise, but also a fitting finale to a Spirit Awards that exalted female filmmakers and put forth a far more diverse field of nominees than the film academy.

Uncut Gems led all films with three awards, including best performance by a male actor for Sandler, best director for Josh and Ben Safdie, and best editing.

Sandler, who received a standing ovation, compared his Oscar “snub” to losing best looking in high school. But he did win best personality, an honor he compared to his Spirit Award.

“Tonight as I look around this room, I realize the Independent Spirit Awards are the best personality awards of Hollywood,” he said to wild applause at Saturday’s indie gala. Employing one of his trademark silly voices, Sandler continued, “So let all of those feather-haired douchebag motherfuckers get their Oscars tomorrow night. Their handsome good looks will fade in time, while our independent personalities will shine on forever.”

The lead female prize went to Renée Zellweger for her performance as Judy Garland in Judy. Zellweger was the only nominee in the Spirits’ four acting categories to also be nominated for an Academy Award.

The show was hosted for the second year in a row by actress and producer Aubrey Plaza. In a filmed opening to the show she played herself and the spirit of Judy Garland, who encouraged the anxious Plaza. Taking the stage with a six-piece band and two male dancers, Plaza sang Garland’s “Get Happy,” while playfully ribbing many notable faces in the room, including Jennifer Lopez, Zellweger, Nicolas Cage, Willem Dafoe, Shia LeBeouf, Mary Kay Place and Netflix executive Ted Sarandos.

One of the highlights from the event was when the Gay Men’s Chorus of Los Angeles took to the stage inside of the tent and delivered what can only be described as a totally epic and hilarious tribute to the gayest moments in film of 2019. That culminated in an ode to Marriage Story Best Supporting Actress Oscar nominee and all-around screen icon Laura Dern.

Here are some of the red carpet highlights from the 2020 Independent Spirit Awards. 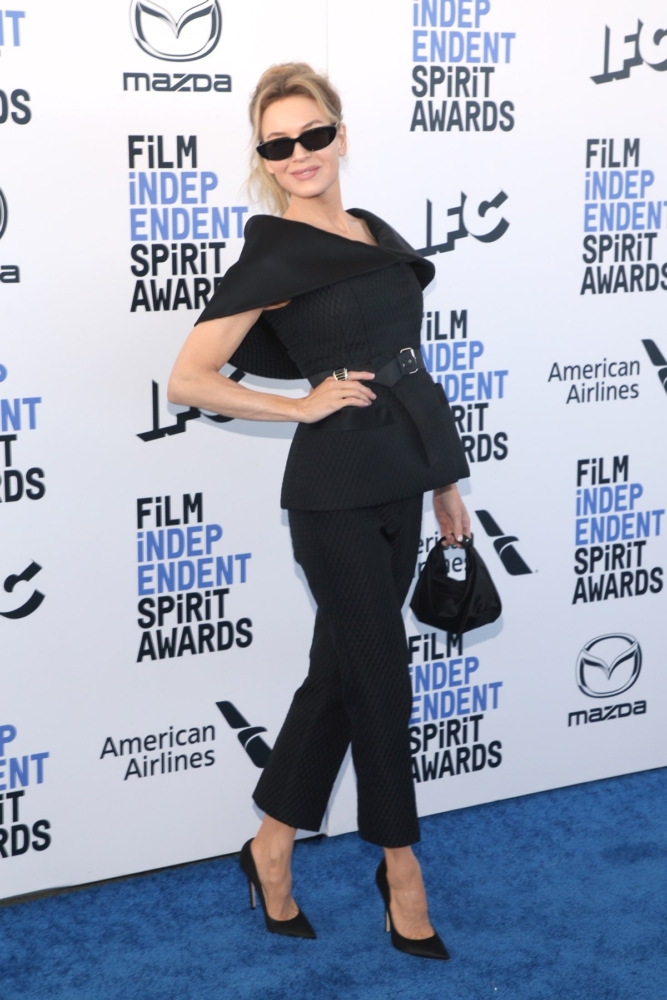 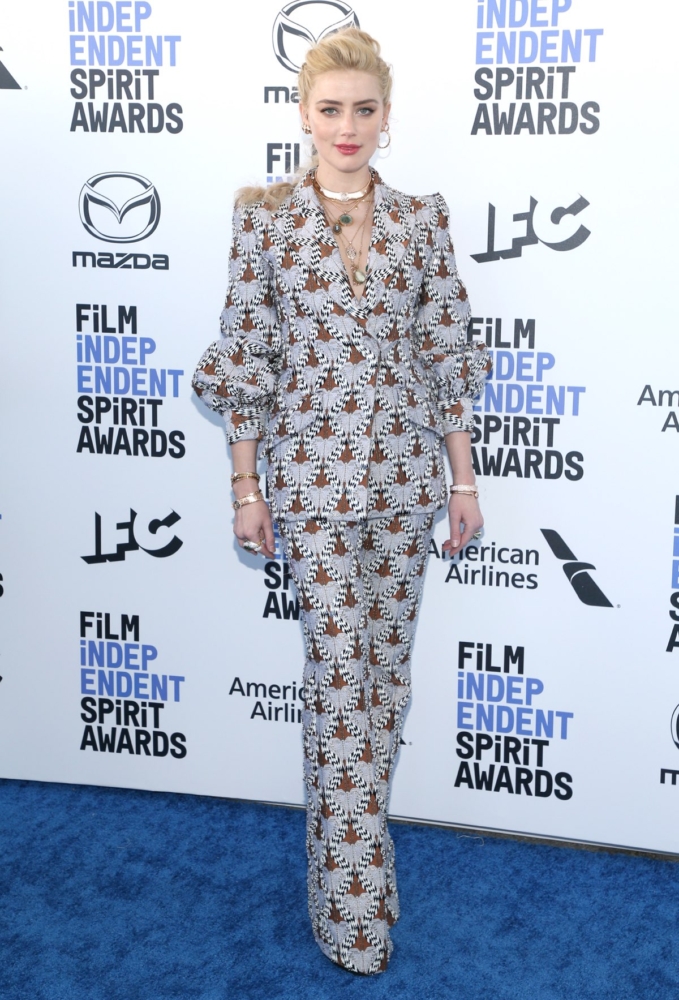 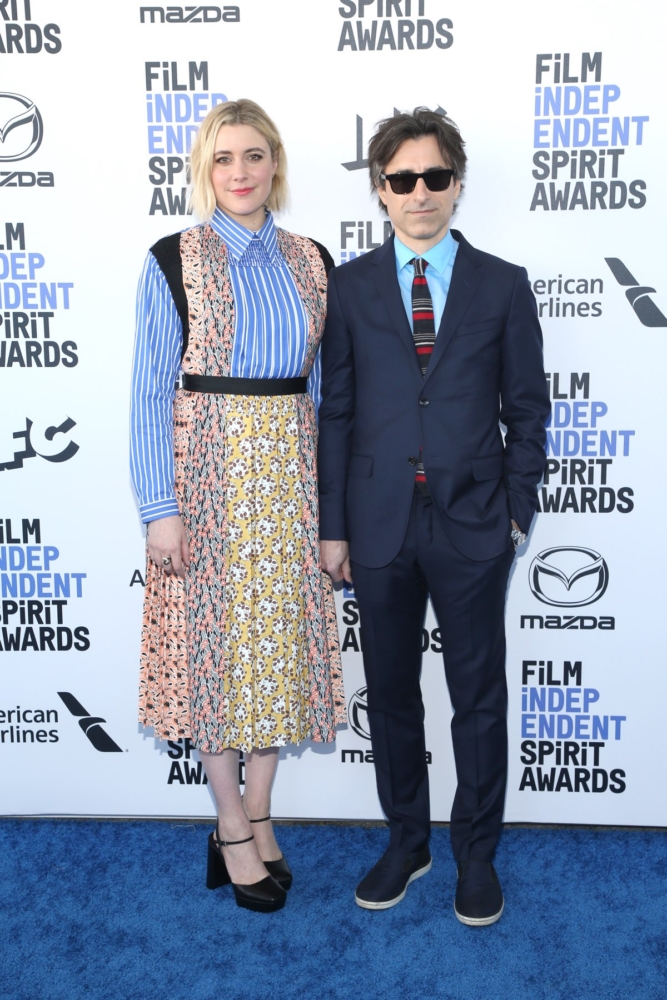 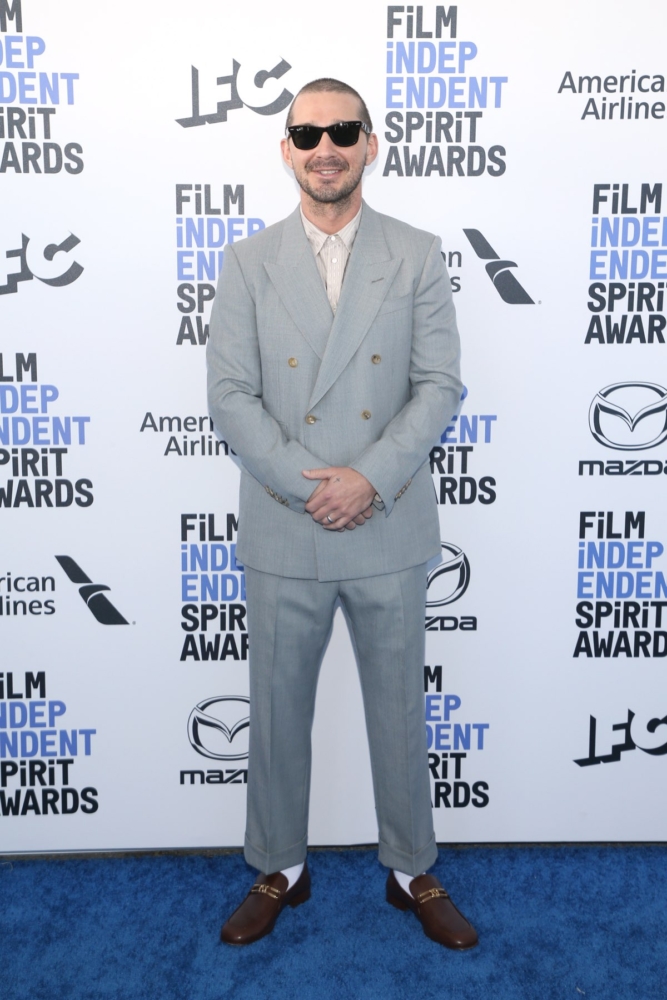 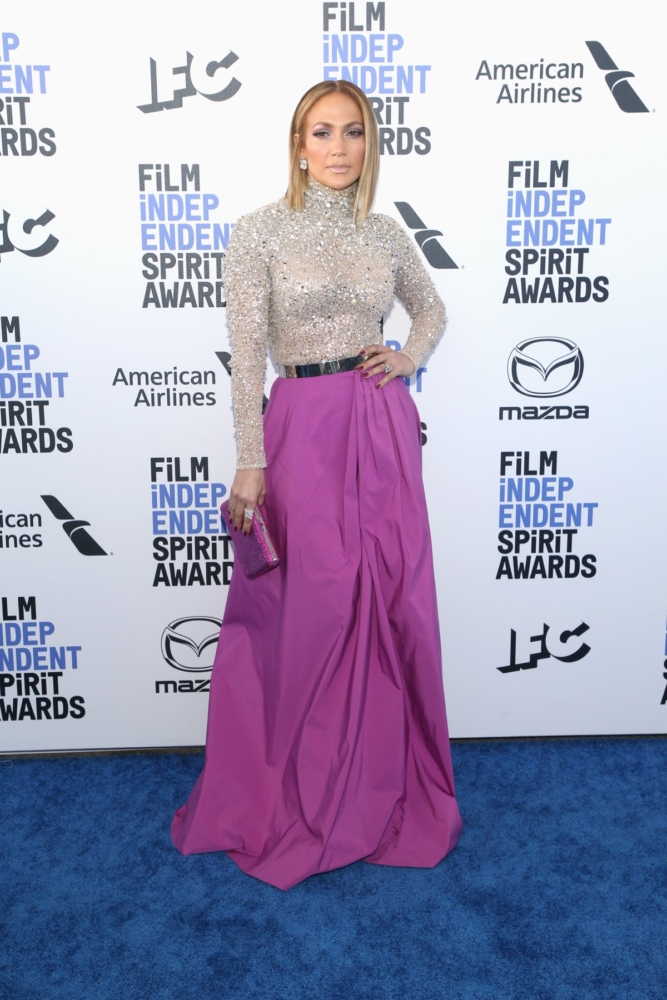 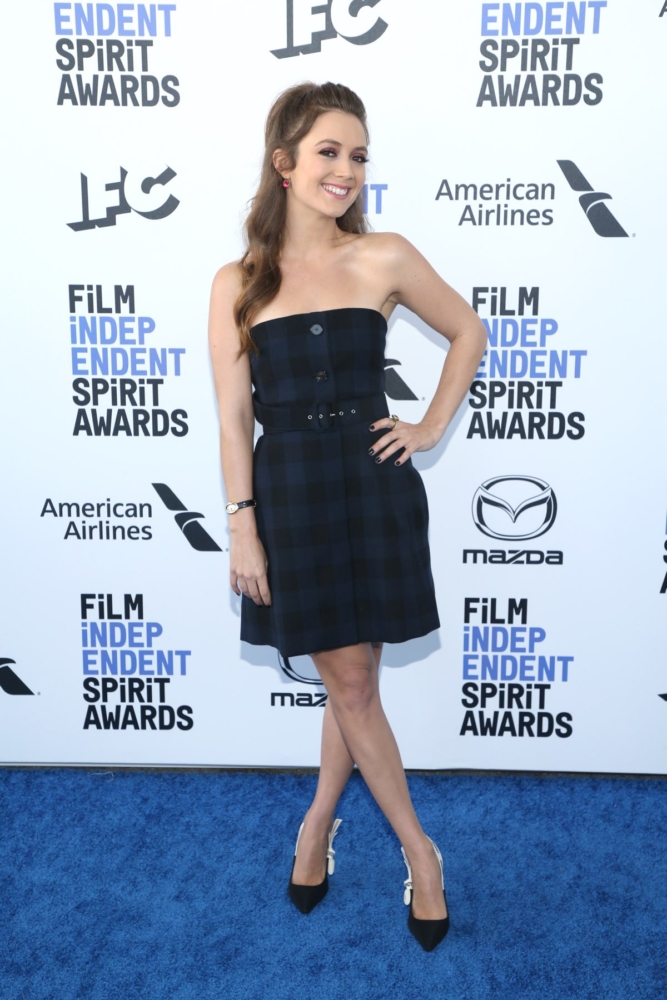 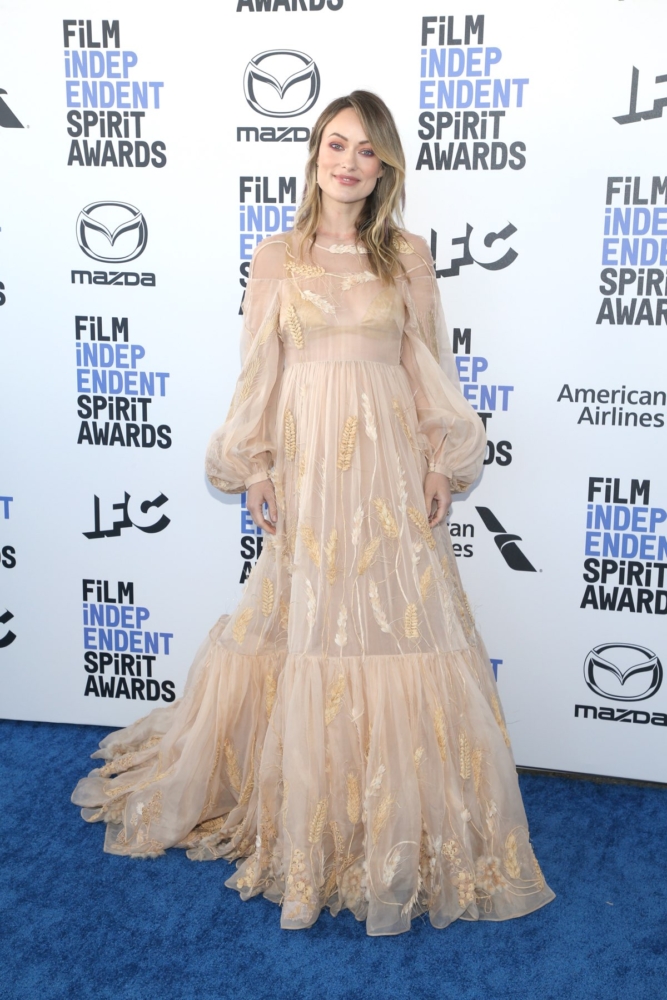 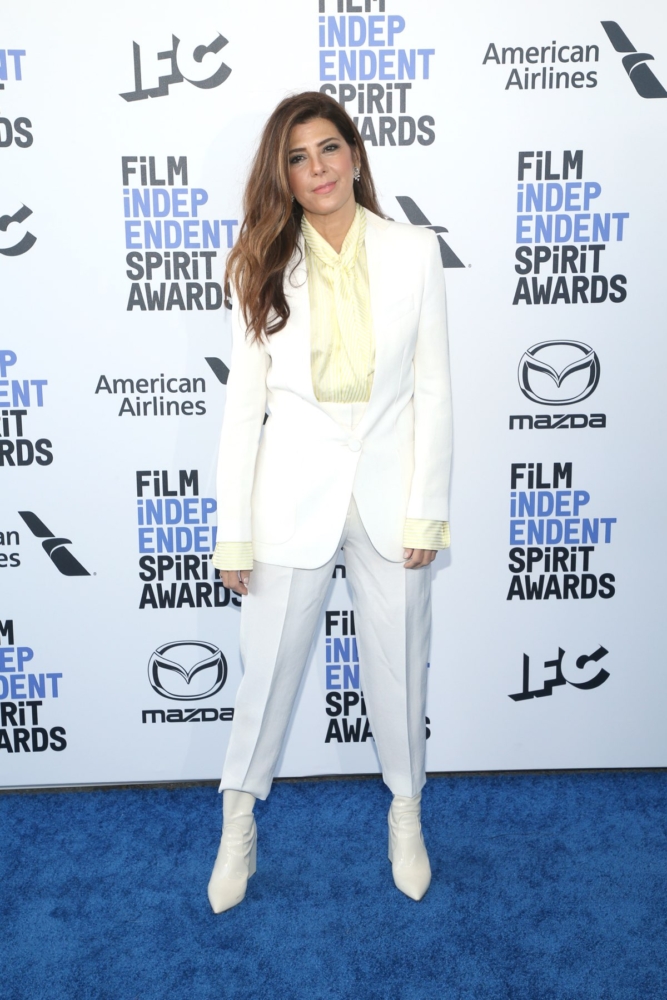 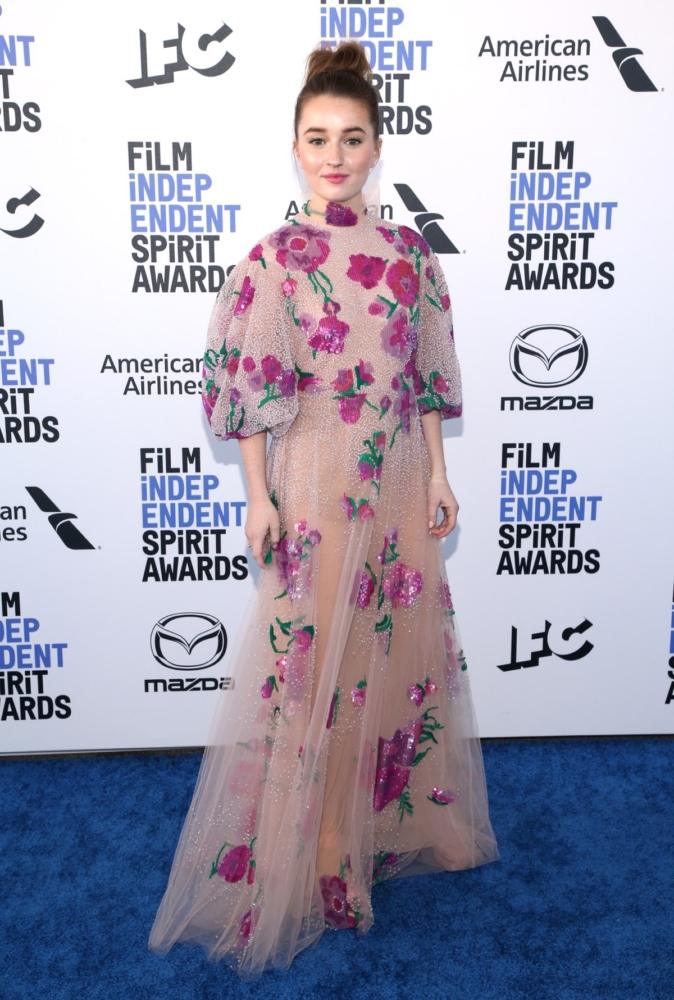 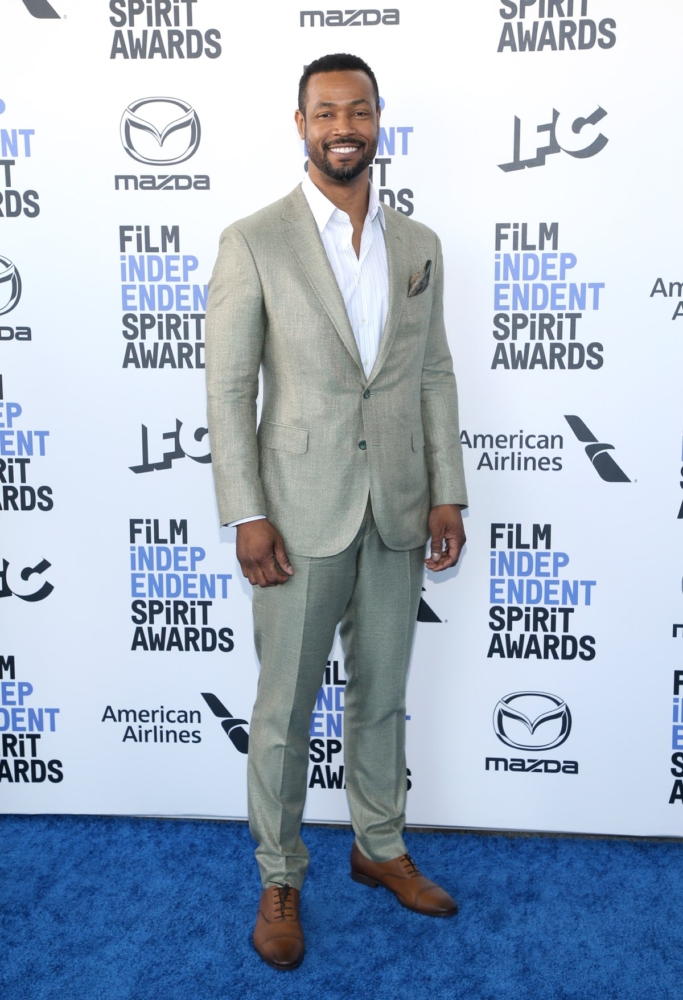 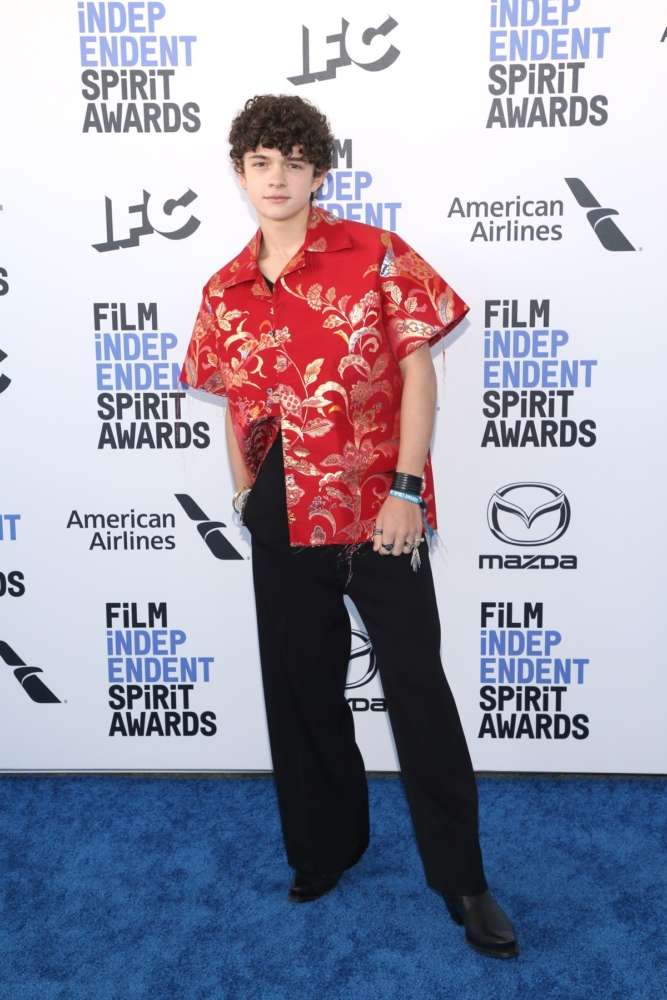 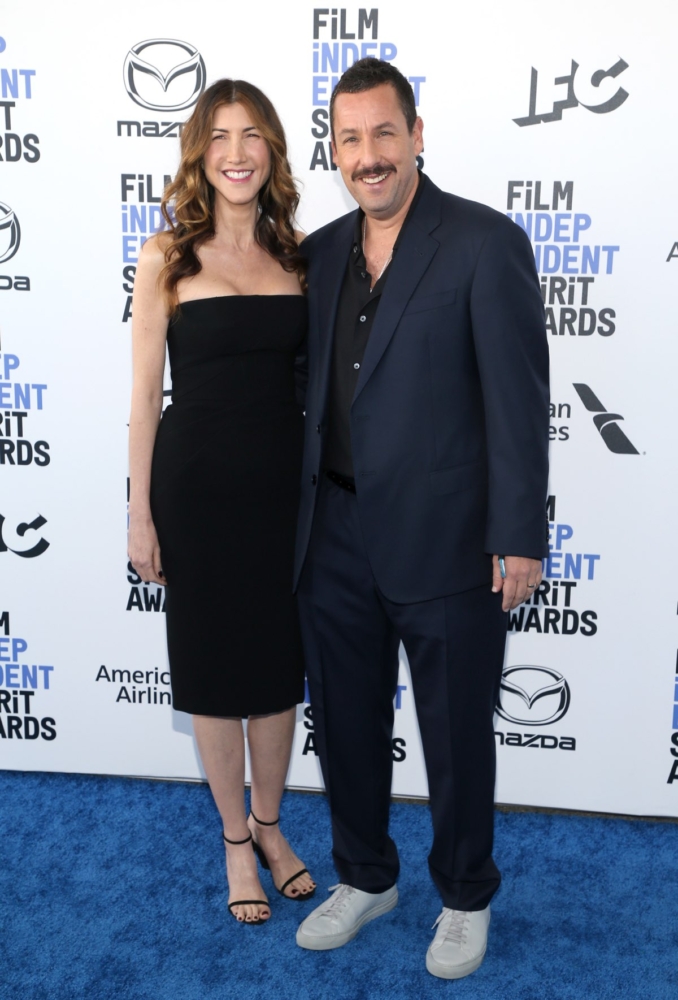 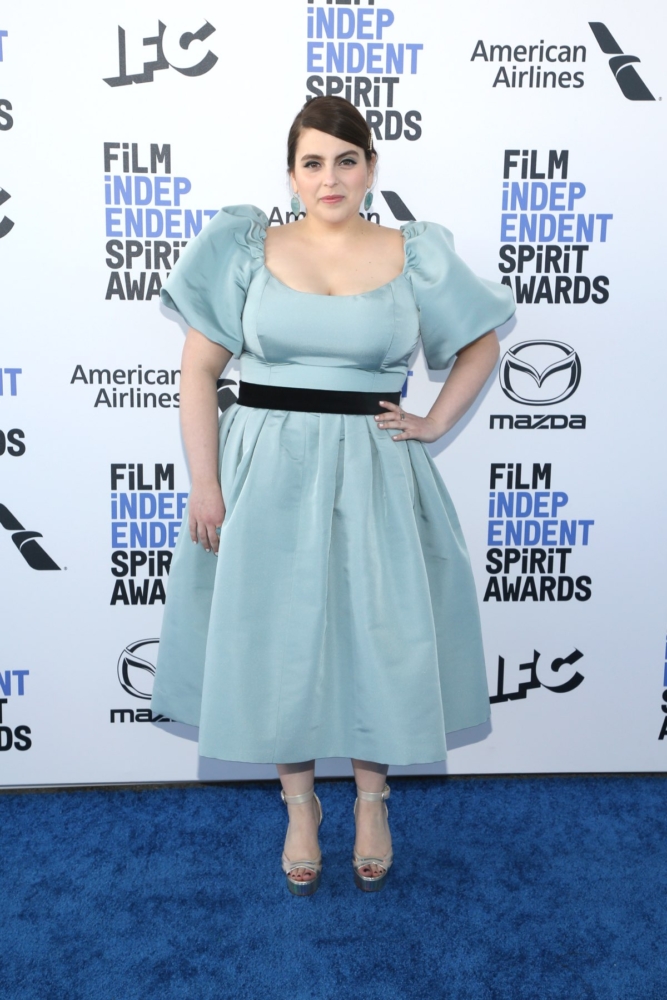 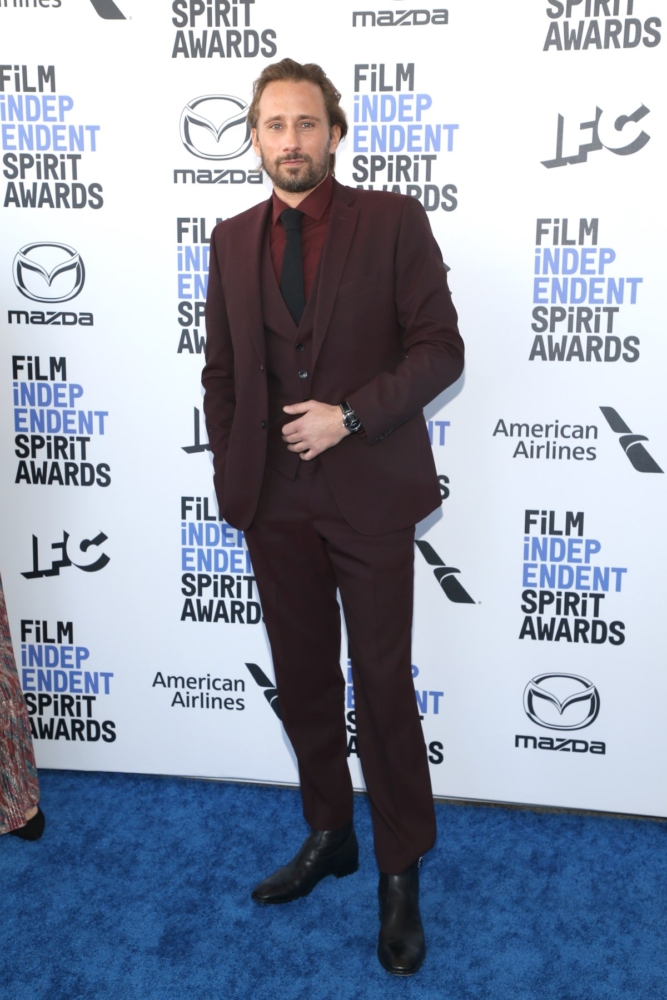 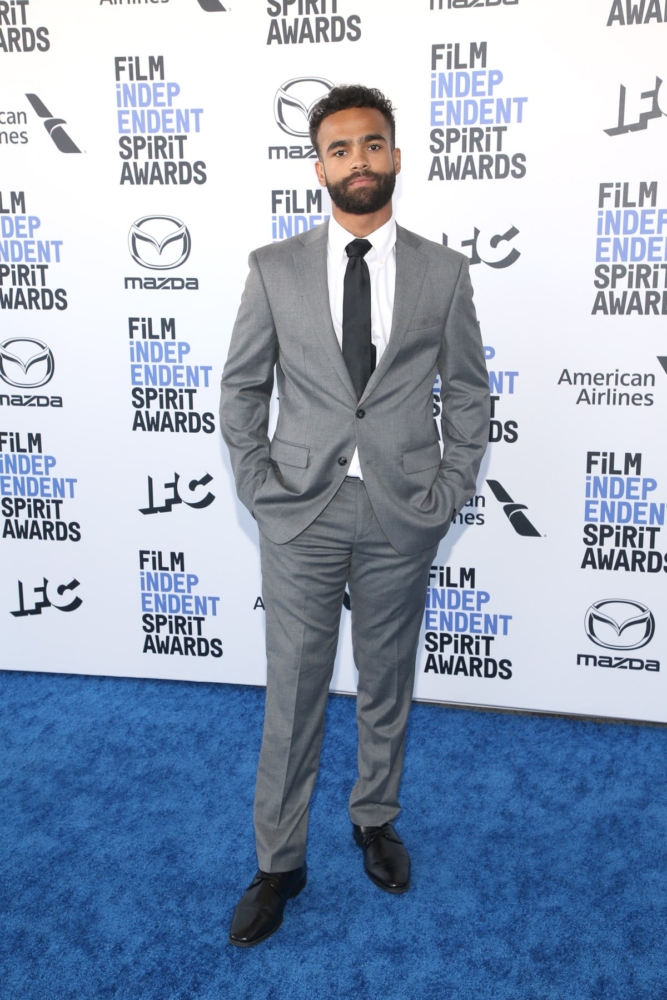 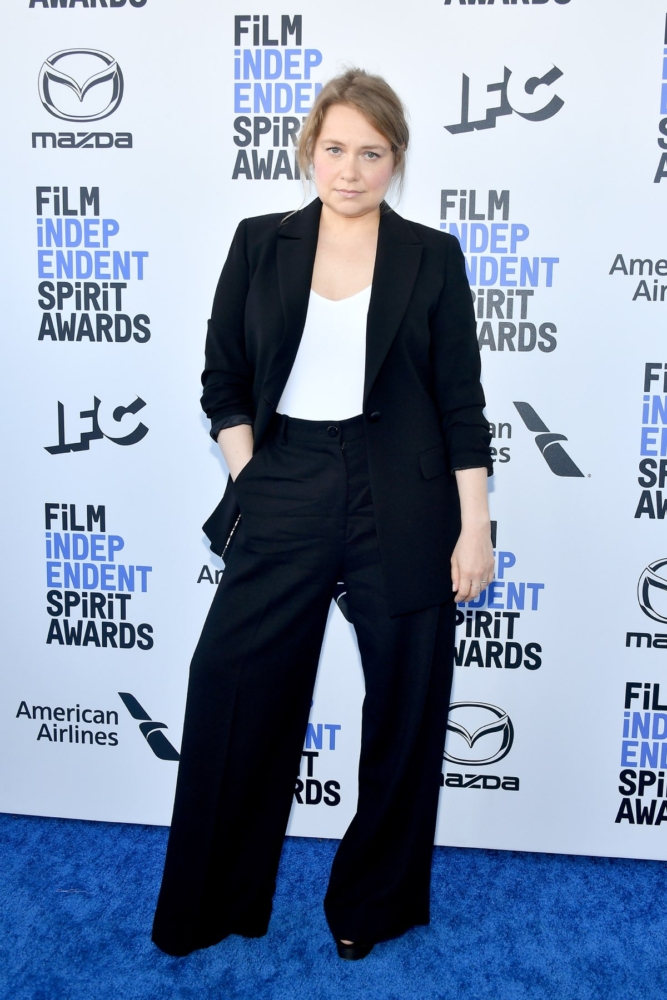 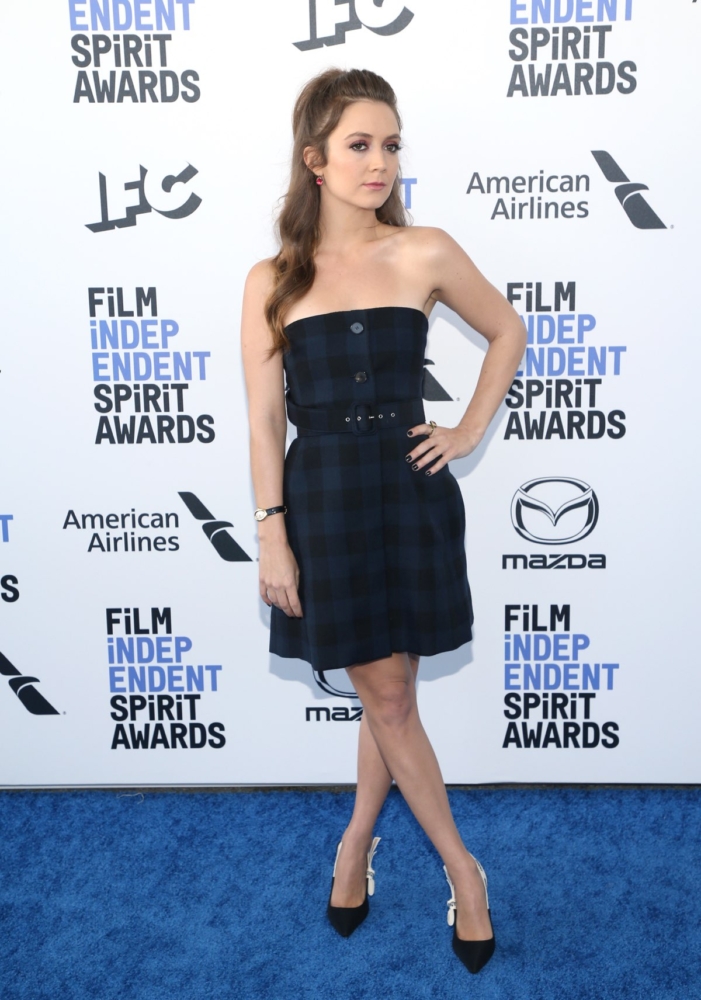 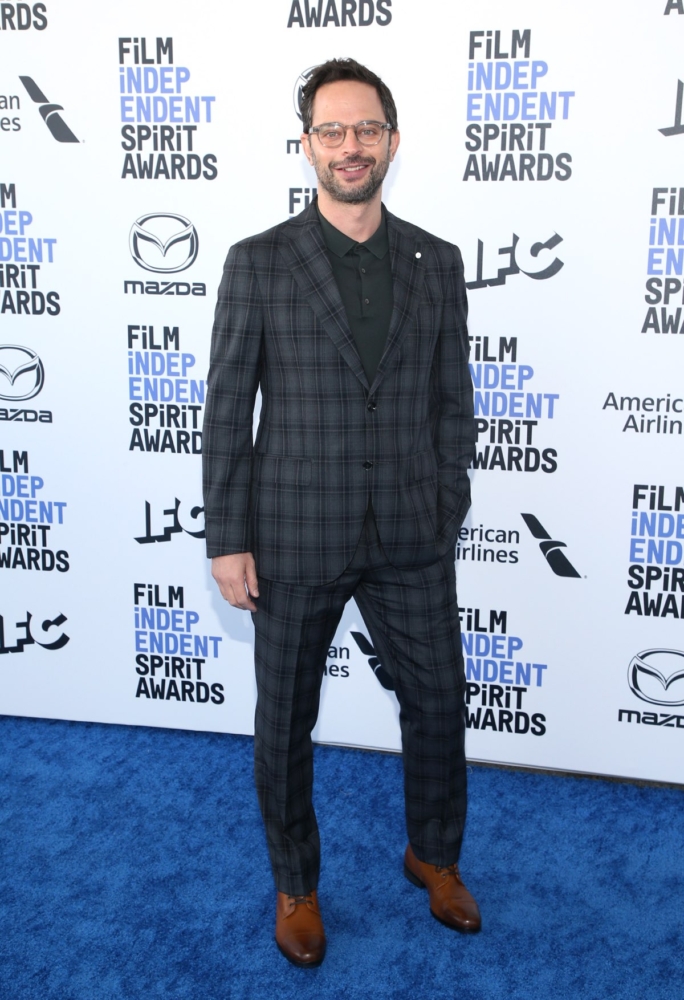 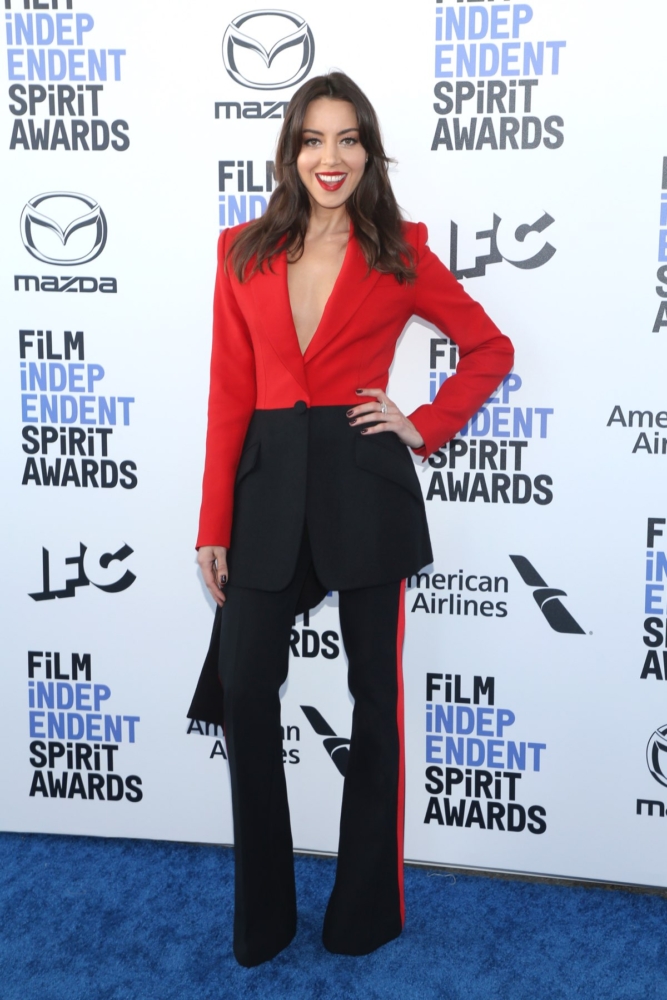 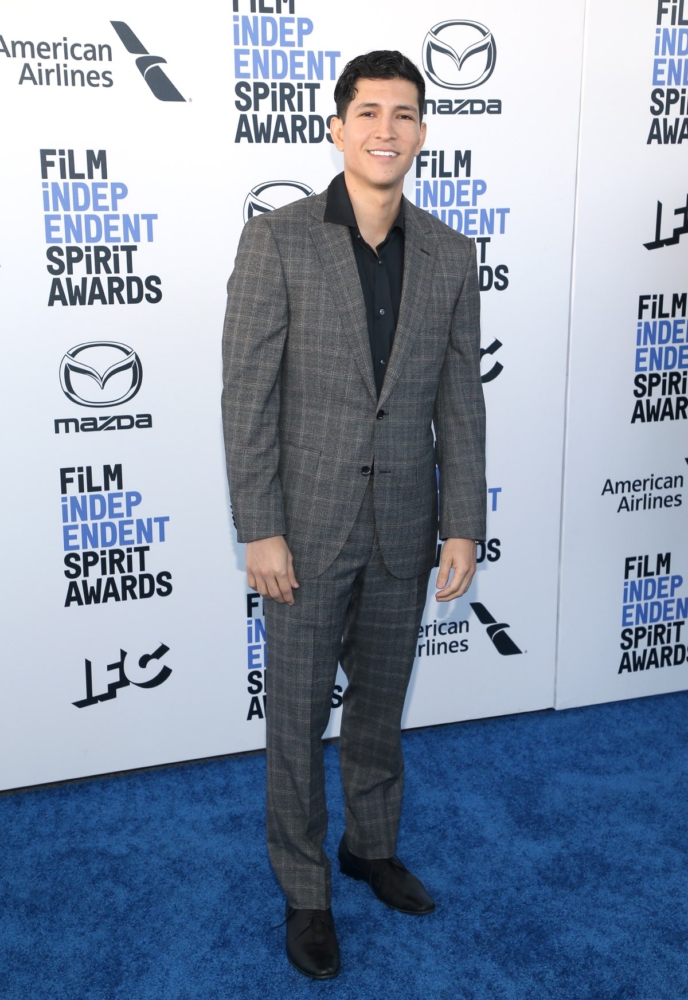