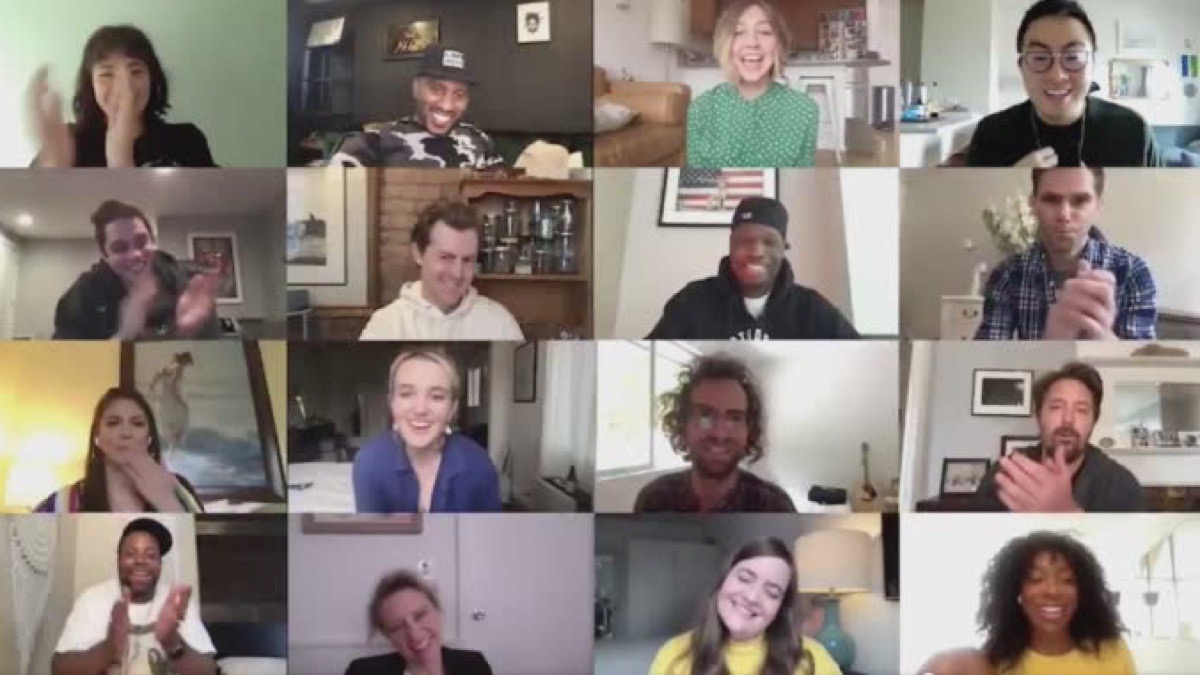 Just two weeks after producing a new episode from castmates’ homes, Saturday Night Live announced Thursday (April 23, 2020) that it will be airing a second non-studio show in the coronavirus era this Saturday (April 25, 2020).

Following its April 11th remote special, NBC and the long-running sketch comedy series has embarked on the production of another episode. The first at-home special began with an altered introduction of its cast members performing domestic tasks and a surprise monologue from Tom Hanks, who recently recovered from his COVID-19 diagnosis.

The sketch show’s twitter released a short video, captioned “We’re back this Saturday #SNLAtHome,” that depicted the cast members reuniting for another Zoom call full of laughter.

Saturday Night Live’s previous at-home special was originally meant to be an episode of Weekend Update before NBC announced that the special will be a 90-minute episode full of original content a few hours before airing. The original sketches are performed by its cast members over the popular conference call app, Zoom.

This second edition of the remote sketch show aims to find humor during this confusing and difficult time as accomplished with its first special.

Cats Is Being Updated With Improved Visual Effects: SUNDAY POTLUCK

Tom Hardy Would ‘Pee in the Corners’ to Mark Territory on Lawless Set and More: SUNDAY POTLUCK