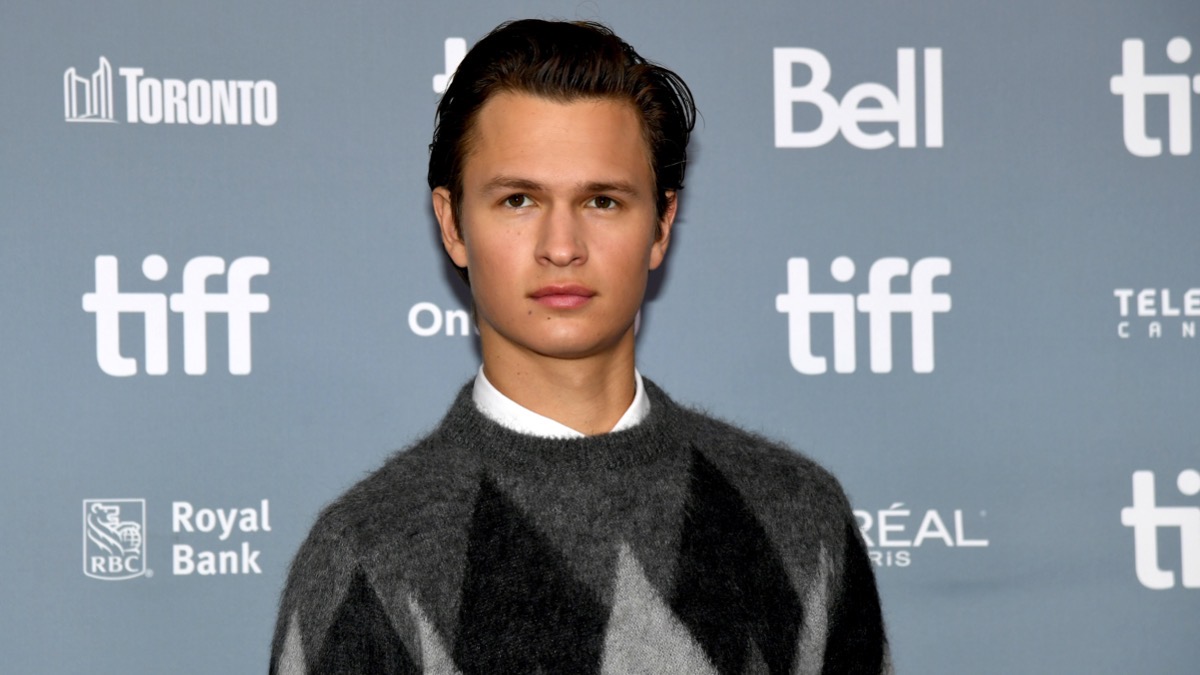 Ansel Elgort, the star of Baby Driver and The Fault In Our Stars, has denied allegations that he had sexually assaulted a teenager when he was 20.

The actor, now 26, was accused of rape by a Twitter user who identified herself as Gabby and posted a photo of herself with Elgort with her face obscured.

In a tweet posted over the weekend, she said she had messaged the actor two days before she turned 17 and received his private Snapchat account in return.

She said that when they later met, Elgort raped her. She did not make clear when and where the incident took place.

She wrote: “I wasn’t there in that moment mentally. I disassociated myself and just felt like my mind was gone.”

She added that he had asked for nude pictures of her.

Other women have also accused Elgort of expressing sexual interest in them on social media when they were underage, such as by sending them unsolicited lewd pictures.

In response, Elgort denies the assault but admits to having a “brief, legal and entirely consensual relationship” in an Instagram post on Sunday (June 21, 2020).

He wrote: “I cannot claim to understand Gabby’s feelings but her description of events is simply not what happened. I have never and would never assault anyone. What is true is that in New York in 2014, when I was 20, Gabby and I had a brief, legal and entirely consensual relationship.”

“Unfortunately, I did not handle the break-up well. I stopped responding to her, which is an immature and cruel thing to do to someone.”

“This belated apology does not absolve me of my unacceptable behavior when I disappeared.”

He went on to say, “As I look back at my attitude, I am disgusted and ashamed of the way I acted. I am truly sorry. I know I must continue to reflect, learn and work to grow in empathy.”

Elgort, who is currently in a relationship with dancer Violetta Komyshan, did not address allegations made by other women.

He is expected to appear in a lead role in the musical film West Side Story, directed by Steven Spielberg, slated for release later this year.