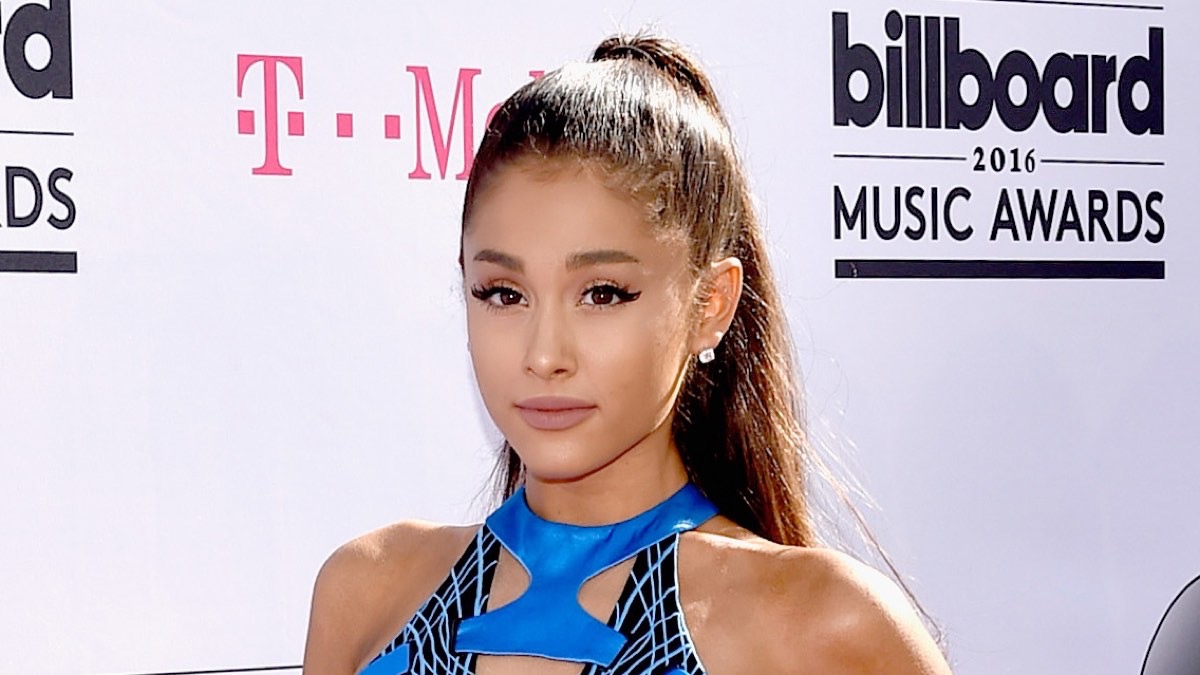 Ariana Grande is once again facing some online backlash, this time it is after she made a joke about JonBenét Ramsey.

In a now-deleted Instagram post, Grande’s good friend, Doug Middlebrook, posted a picture of a publication reporting on Ramsey’s murder with the caption, “No one has done more covers.”

Grande and Middlebrook started joking about Middlebrook possibly dressing up as Ramsey for Halloween in the comments.

Naturally, fans took offense to Grande and Middlebrook’s banter. JonBenét Ramsey was a child beauty queen that was murdered in 1996 at the age of 6.

The nature of Ramsey’s death took the nation by storm.

Ariana’s followers accused the singer of being insensitive to the victim’s family and families who’ve experienced similar situations. Amid the backlash, Middlebrook removed the post and the singer apologized.

“yeah no i deleted it very quickly and understand that it’s not at all funny,” Grande said. “this was out of pocket and i sincerely apologize.”

Some did not take her apology seriously.

Armie Hammer Posted a Video of His Son Sucking His Toes