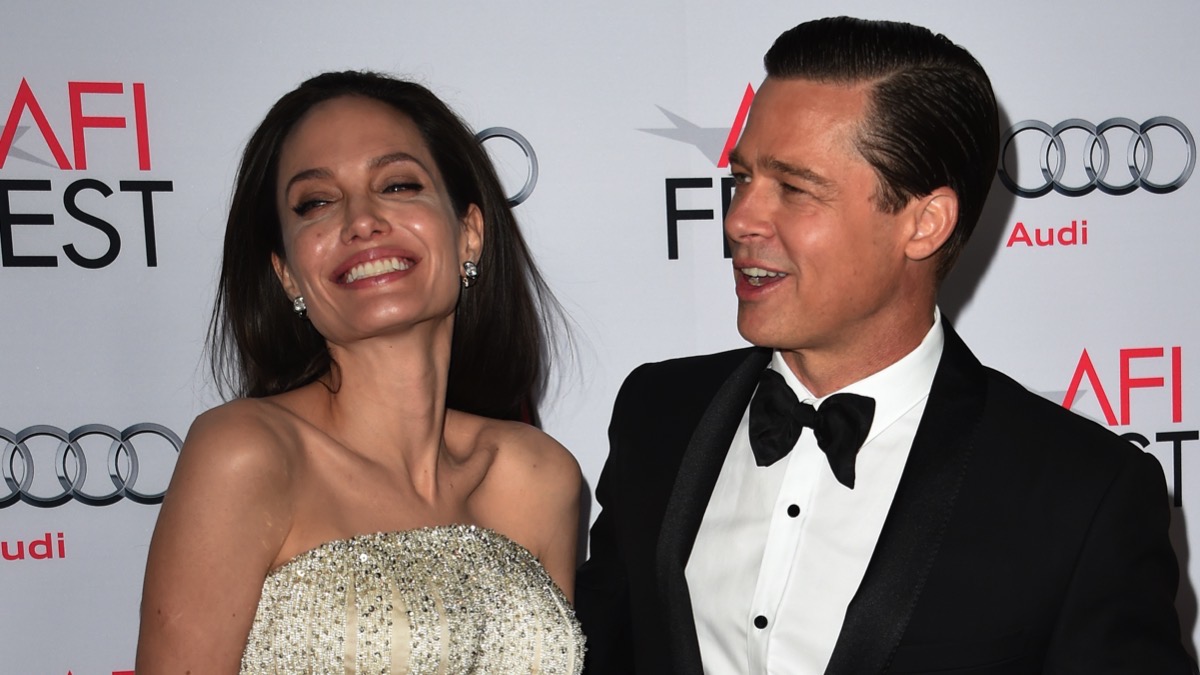 In their ongoing divorce, Brad Pitt and Angelina Jolie may be heading to court for one final battle, the couple’s custody agreement. According to sources via Entertainment Tonight, Pitt reportedly wants 50/50 custody of the children. He hoped not to have to get the courts involved, but was “left with no other choice.”

The exes had reached an agreement in 2018, with a source revealing that Jolie is “pleased to be entering the next stage and relieved at the progress for the health of their family.” The couple has six children – Maddox, Pax, Shiloh, Zahara, Vivienne, and Knox.

That agreement fell apart in August of 2020 when the Maleficent star filed a request to have Judge John W. Ouderkirk taken off her and Pitt’s case, three years after he was assigned to oversee their divorce case. Jolie claimed that the judge didn’t inform her and her legal team of other divorce cases he was working on with Pitt’s lawyers, which made him “biased.” Responding to Jolie’s court filing, Pitt claims, “Jolie filed her request to disqualify Judge Ouderkirk and in the process delay consideration of deposition testimony and other evidence.” Angelina ended up losing the battle to have Ouderkirk removed.

Why Are Brad Pitt and Angelina Jolie Heading to Court?

Since 2016, neither Brad Pitt nor Angelina Jolie has had control over the schedule regarding the time they each get to spend with their six children. Per Entertainment Tonight, all scheduling has been done by the courts during their ongoing custody battle.

The source revealed to Entertainment Tonight, “Brad, for the most part, has been respectful of Angelina’s parenting. While he doesn’t agree with everything, he knows she loves the kids and wants the best for them. He also knows his love and presence are needed.”

The trial has been making headlines of late, as news emerged, Pitt’s lawyers planned to call on Jolie’s Girl, Interrupted costar Jillian Armenante to testify at the custody trial. Per Us Weekly, Armenante and a therapist, security guard, and numerous psychologists will be taking part as witnesses.

The custody trial will occur between October 5 to October 23, 2020, but trial delays are possible. We hope that Pitt and Jolie finally come to a mutual agreement, if only for the benefit of their children.