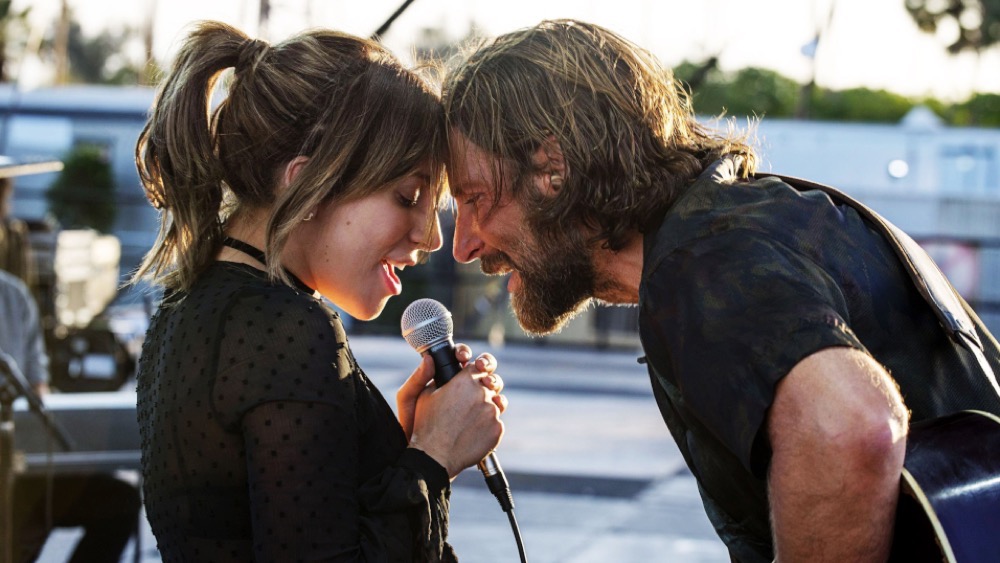 The crowd at Las Vegas’ Park Theater was treated to a surprise appearance during Saturday night’s Lady Gaga show: A Star Is Born director and costar Bradley Cooper, who joined the singer for a finale performance of “Shallow.”

if you need something to brighten up your day, here’s lady gaga and bradley cooper singing Shallow together for the first time

The stars aligned for Andy Cohen's baby shower. The #RealHousewives and even John Mayer came to celebrate! 🍼 https://t.co/knAM1hkMik pic.twitter.com/xdhxnCOcoV

Just in case you were wondering Robert Pattinson and Suki Waterhouse are still together.

Robert Pattinson and Suki Waterhouse Are Still On and Celebrating Her Birthday Together https://t.co/ITRhfDFO6W

Khloe Kardashian can be very disappointing at times.

this is exactly what we’re not gonna do https://t.co/WGLeoUucbS

BB. When my pilot wasn't picked up by NBC, I didn't try to get another one. I sold a late night talk show to E! Do not do this. PIVOT BERNIE. FUCKING PIVOT. https://t.co/gLKRIAFieE

One more giant reason to love Michael B. Jordan.

The cause of Kim Porter‘s death has finally been revealed.

Daniel Radcliffe says he’s rooting for the Rams in the #SuperBowl and has a message for Tom Brady: "Take that MAGA hat out your locker" | #Sundance #VarietyStudio presented by @ATT pic.twitter.com/2b81RqrgBz