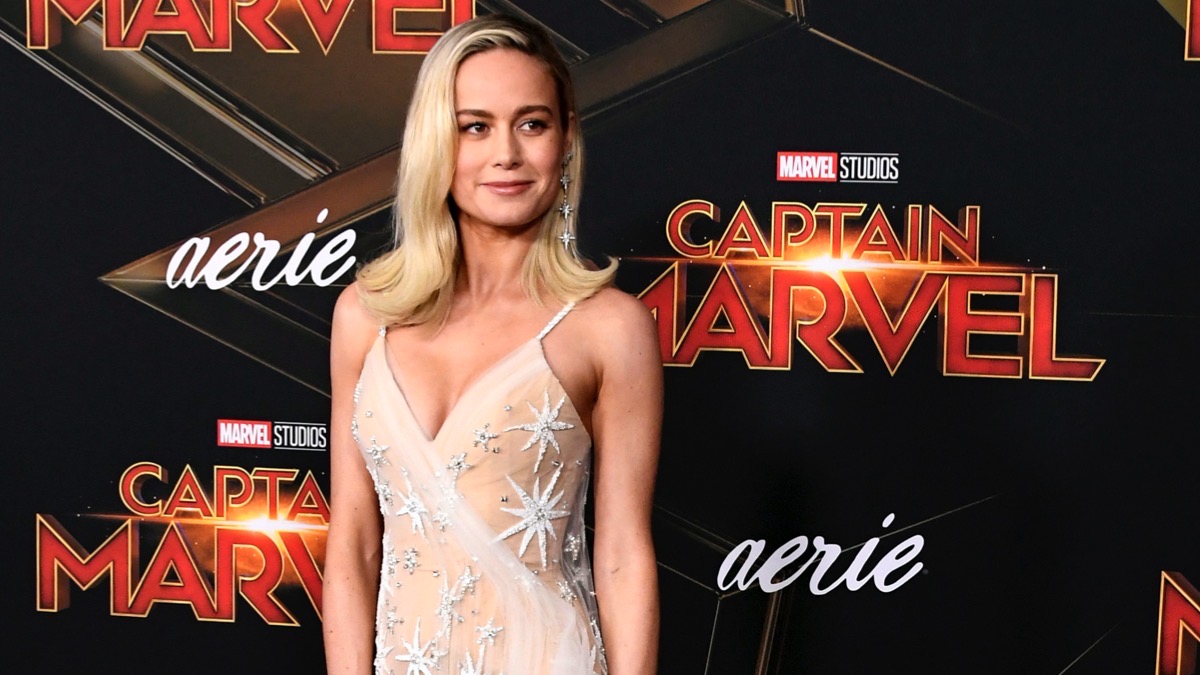 Brie Larson is once again opening up about her failed auditions in an Audition Storytime Part 2 video on her YouTube channel.

Larson explained she was shooting Kong: Skull Island when Marvel got in touch about playing the part of Captain Marvel.

She said she originally thought, Oh, I can’t do that. I have too much anxiety. That’s too much for me. I don’t think I could handle that.

They then called a couple of months later; she politely declined again.

“I’m too much of an introvert. That’s way too big of a thing for me,” she recalled thinking at the time. “It was beyond my comprehension.”

Larson said she eventually had a meeting with them and was “very moved by what they were trying to achieve, with what they were talking about. It felt very progressive.”

“I was very surprised by the way that they were talking about feminism and the way they were handling it,” Larson continued. “They were, like, all female writers. Female director. Going to have as many female voices in this as possible.”

After the meeting, Brie felt excited about Carol’s story and she believed in the role. She recalled standing in her dining room, having a moment of recognition, like, “Oh my god, I’m gonna do this.”