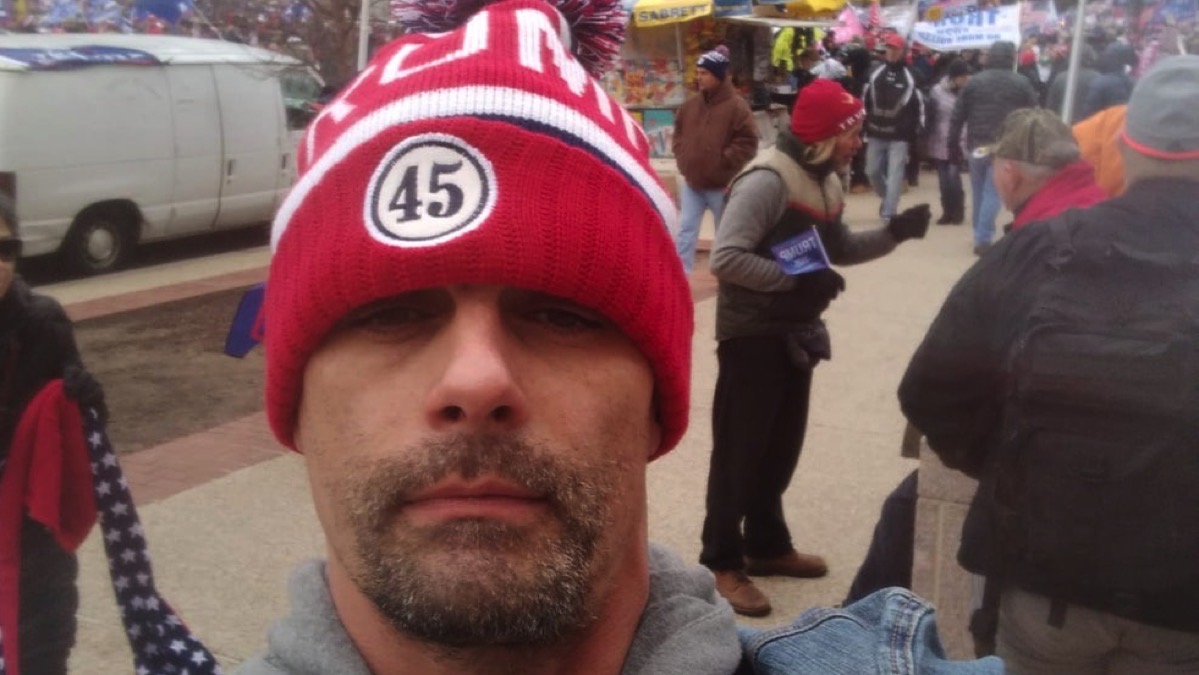 Britney Spears‘ ex-husband has been a part of the pro-Trump protest in Washington D.C. which turned into the Capitol riot. Jason Allen Alexander, who was married to the “Toxic” hitmaker for just 55 hours back in 2004, shared a selfie he took while attending the Wednesday, January 6 rally to protest Joe Biden’s presidential victory.

The 39-year-old posted the picture on his Facebook account. In the snap, he was seen wearing a red beanie with a “Trump 45” sign. He was standing on the street with the crowd while a Trump 2020 flag was spotted in the background. “DC. Millions showed up,” he simply wrote in the accompaniment of the post.

While many Facebook users supported Alexander for attending the protest, one individual lashed out at him. The person slammed him by writing, “And you sir are a dickhead. No wonder Britney divorced your stupid ass.” It did not go unnoticed by Alexander who then wrote in response, “it’s called freedom.”

Despite his attendance, it remained unclear whether Alexander was a part of the riotous group that stormed the Capitol building. Still, days earlier, he informed his followers that he would be in Washington D.C. to show his support for Donald Trump.