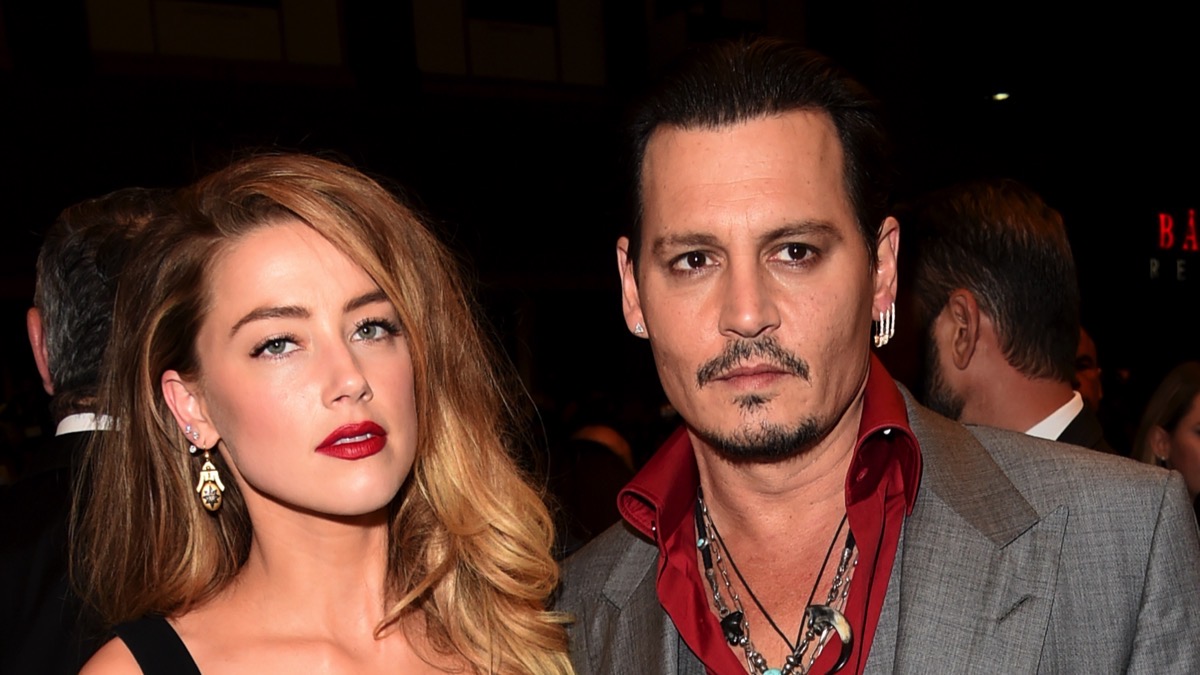 In the story that never, ever seems to end, Johnny Depp and Amber Heard are at it again.

Depp has reportedly accused ex-wife Heard of lying about giving her divorce settlement away to charity. After the exes’ finalized their split, Heard pledged to keep none of the $7 million settlement and instead split it between two charities, the ACLU and Children’s Hospital of Los Angeles.

According to a new report from the Daily Mail, Depp’s lawyers claim that Heard’s pledge was a “sham” and that documents obtained by subpoena from Children’s Hospital Los Angeles are a “smoking gun.”

Since Heard made her initial charity claim, Depp and his lawyers have been trying to learn from the two charities Heard pledged to donate the settlement to, Children’s Hospital Los Angeles and American Civil Liberties Union, whether Heard actually donated the money.

The ACLU has refused to cooperate, but recently, the Childen’s Hospital has admitted that Heard has only donated $100,000 so far and that the hospital actually wrote to her in June of 2019 asking Heard, “I am inquiring if you have knowledge if CHLA should expect further payment installment(s) on your behalf or if the pledge will not be fulfilled. I appreciate any insights on this matter.”

Heard’s lawyer, Elaine Charlson Bredehoft, released a statement, “Mr. Depp’s effort to plant stories in the media criticizing Amber for not yet fulfilling all the donations she pledged to charity is yet another desperate attempt to divert attention from the UK Court’s findings relating to allegations of Mr. Depp committing domestic abuse.

Amber has already been responsible for seven figures in donations to charitable causes and intends to continue to contribute and eventually fulfil her pledge.

However, Amber has been delayed in that goal because Mr. Depp filed a lawsuit against her, and consequently, she has been forced to spend millions of dollars defending Mr. Depp’s false accusations against her.”