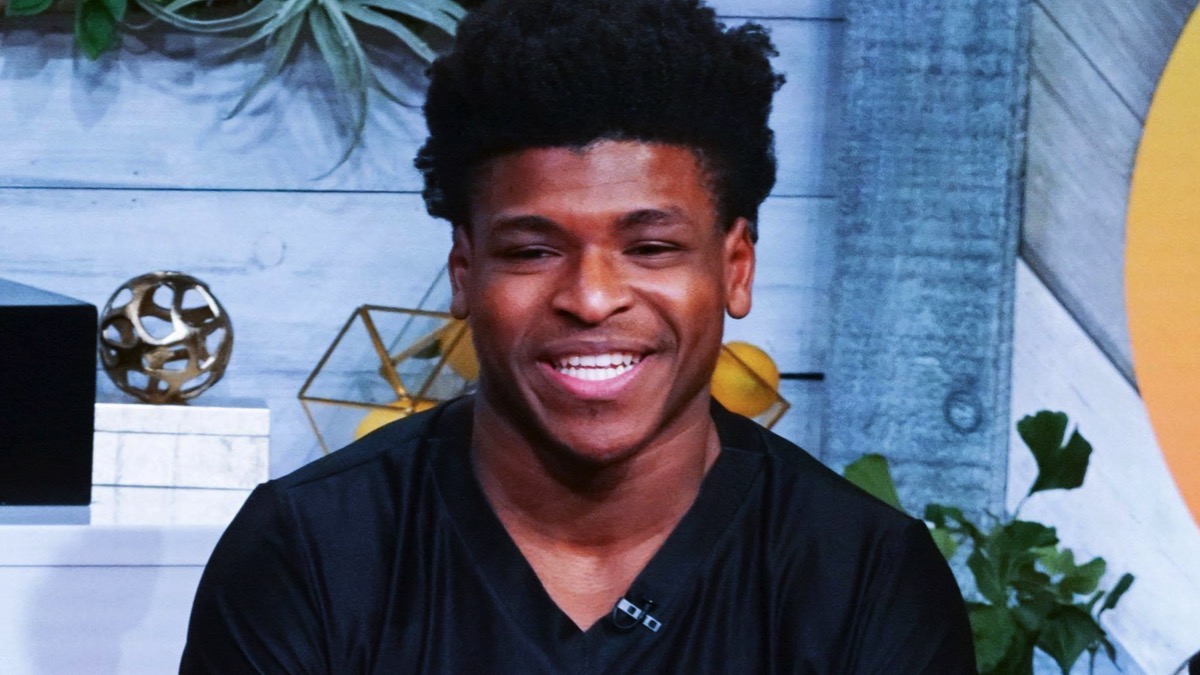 Cheer star Jerry Harris pleaded not guilty to seven felony charges after being accused of soliciting sex from minors.

The reality star, 21, entered his plea on Thursday, December 17, though he did not physically appear in court. He pleaded not guilty to four counts of sexual exploitation of children, one count of enticement, one count of receipt of child pornography and one count of travel with the intent to engage in an illicit sexual contact with a minor.