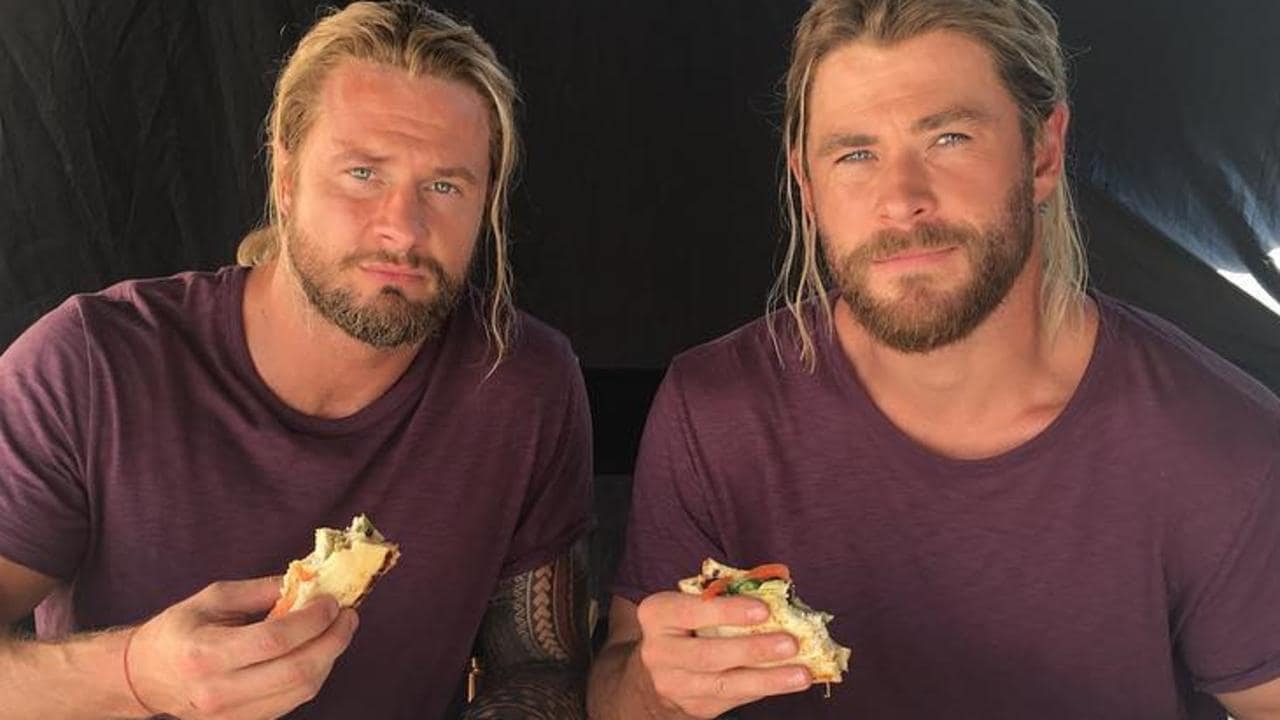 Chris Hemsworth‘s stunt double is tired of eating seven meals a day to try to keep up with the Hollywood actor’s ever-increasing size.

Bobby Holland Hanton, who is currently shooting Thor: Love and Thunder in Australia with Hemsworth, admitted he is feeling the pressure as the action man bulks up to be, in Hanton’s words, “the biggest Thor he’s ever been.”

Appearing on the Australian morning radio show Fitzy & Wippa on Monday (Feb. 08, 2021), Hanton said that while Hemsworth may have impressed fans with his body transformation for the forthcoming Marvel movie, it was a grueling process behind the scenes.

“Everyone is like, ‘Wow, look at the size and him’, but I’m like yes, brilliant, now I have to put on that size as well. I text him, I’m like, ‘Thanks very much dude, this is going to be even harder this time!”‘ the 33-year-old told the hosts.

Hanton, who first teamed up with Hemsworth on Thor: The Dark World in 2013, went on to say that he now takes no pleasure in eating because it has become “full on.”

“Every two hours we’re eating. It’s become a chore. I don’t enjoy eating at all every two hours.” he said of their regime.