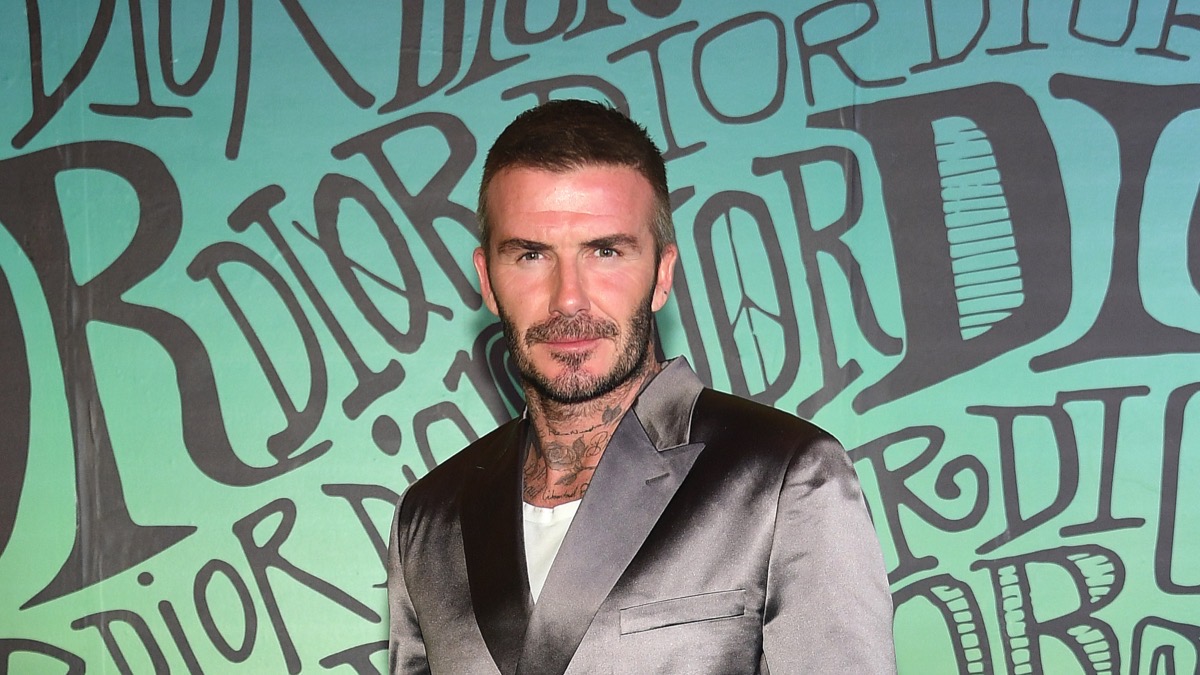 David Beckham is reportedly moving from the soccer field to the kitchen, as he looks set to land a new Netflix cooking show.

According to Britain’s The Sun newspaper, the star has been inspired by his chef pal Gordon Ramsay to brush up on his culinary skills, and he’s apparently hoping to profit from his newfound hobby.

The soccer legend reportedly wants to make the series with his own production company Studio 99 and has also pitched the idea to BBC and Netflix chiefs, with a source close to the star claiming an unusual birthday gift prompted him to get baking.

Becks has reportedly tested out a few family recipes from home, with plans to pitch a series to a major TV network down the line.

A source told the publication: “One of the unintended benefits of lockdown for David has been the opportunity to do what he loves most – baking.”

“He’s been recreating some of his mum’s old recipes, and got a load of pots and pans for his birthday recently.”

Beckham has been inspired by his chef pal Gordon Ramsay to brush up on his culinary skills, and he’s apparently hoping to profit from his newfound hobby.

David and Gordon, 53, have been longtime friends for years and even considered opening a restaurant together in the past.

The source continued: “He’s seen how well Gordon has done with his own cookery shows and his Studio Ramsay production company, and Gordon’s given him some great advice.”