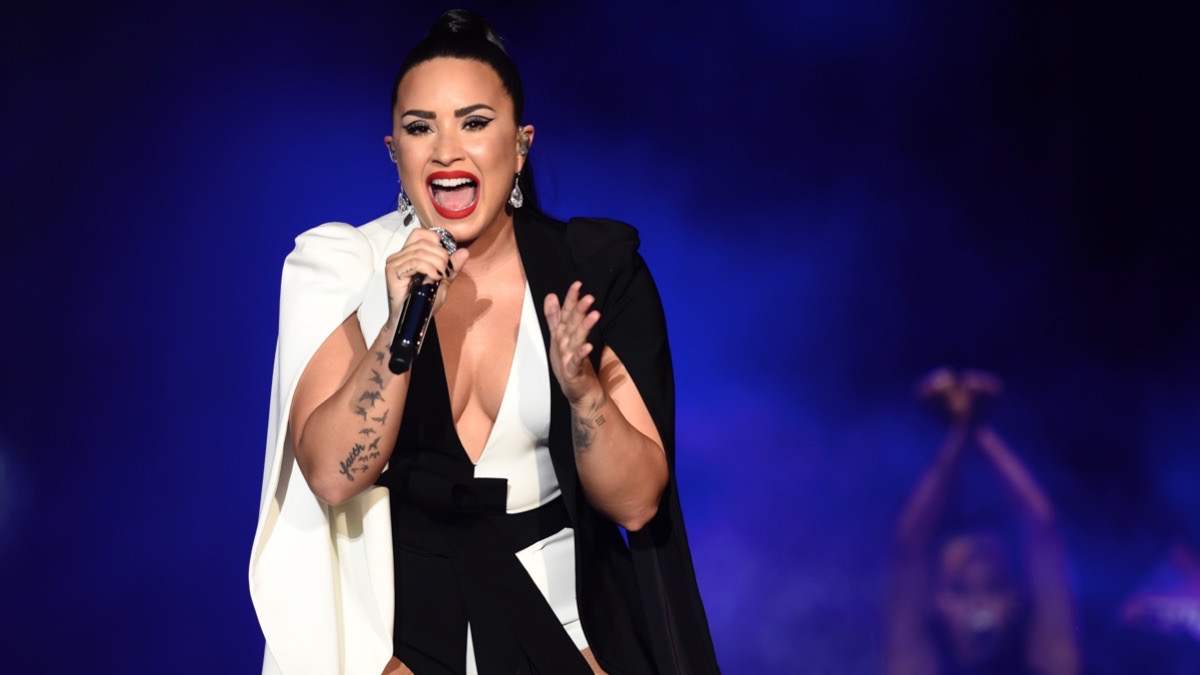 The “Sorry Not Sorry” singer, who has some of the most powerful pipes in the industry but has been out of the spotlight since her overdose in 2018, will perform the national anthem prior to the game at Miami’s Hard Rock Stadium on February 2.

“Singing the National Anthem at #SBLIV,” Lovato wrote in her announcement. “See you in Miami.”

Jay Z Reveals Why He and Beyoncé Sat During Super Bowl…

A week before the big game, Lovato will give fans a sneak peek at her new music with a performance at the Grammys on Jan. 26.

Lovato has mostly taken a break from the public since focusing on her recovery after reportedly overdosing in July 2018.

The singer, who has spoken about her struggles with an eating disorder, self-mutilation, drugs and alcohol, celebrated six years of sobriety in March 2018. But she relapsed, revealing the news in the song “Sober,” released in June 2018.

Demi Lovato Opens Up a Year After Near-Fatal Overdose:…

A Big Blow For Regina King Fans, Watchmen Will Not Return for a Second Season