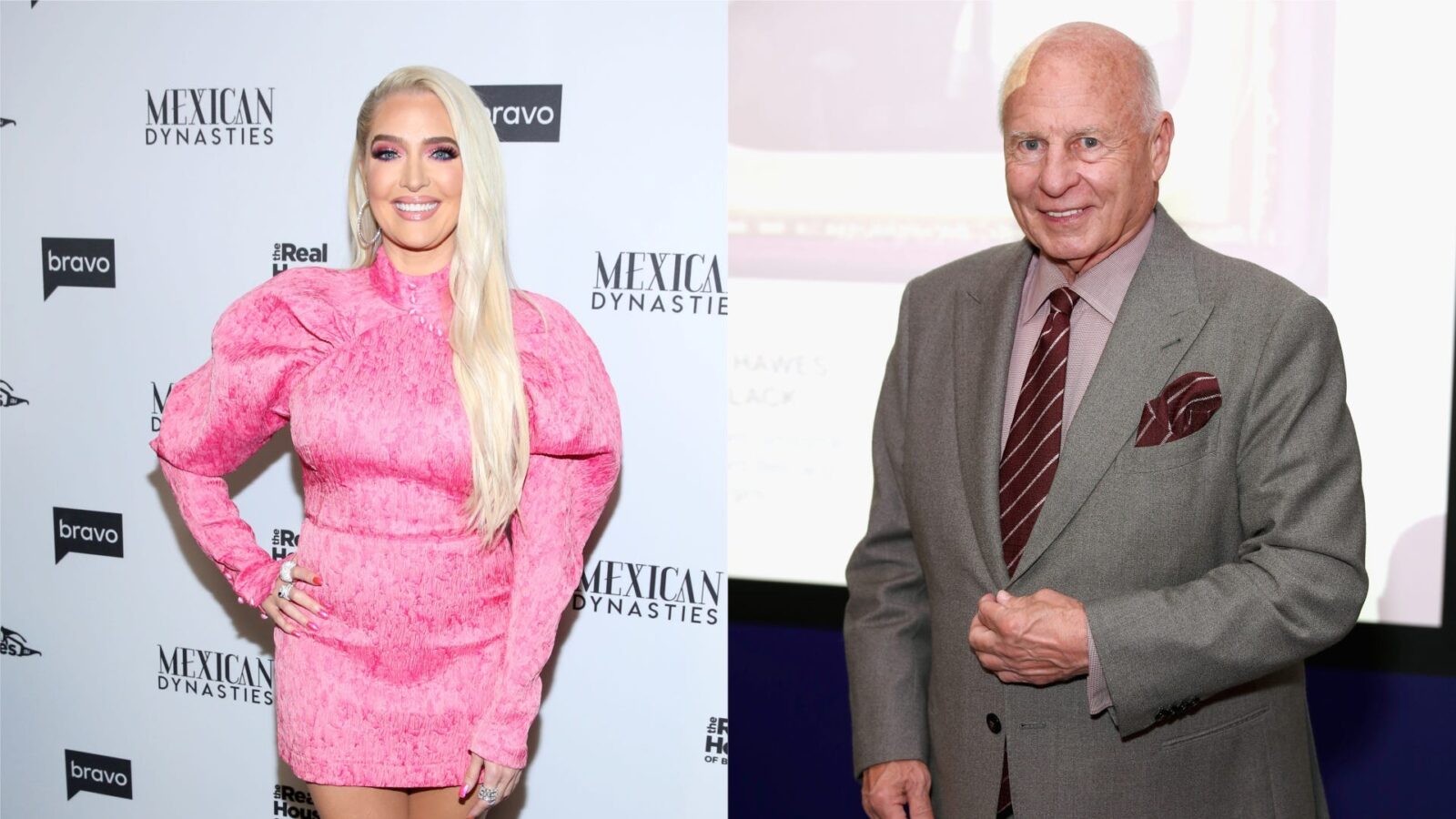 “The assets of (law firm) Girardi Keese and Tom Girardi are now frozen until further order of the court,” U.S. District Judge Thomas M. Durkin ruled, per Us Weekly.

U.S. District Judge Thomas Durkin also froze the assets of lawyer Thomas Girardi and the Girardi Keese law firm, explaining that the “simple way to cure all of this” is to pay at least four clients he said are each owed a half-million dollars.

“These are widows and orphans,” Durkin said. “Half a million dollars for any one of these families is a significant amount of money. Life changing, given the tragedy they went through.”

Though Girardi attended Monday’s hearing by telephone, he spoke only once to let the judge hear his voice. When Durkin asked him to explain what happened to the money, a lawyer representing him told the judge, “I’ve advised him to decline that.”

She also said Girardi was not able to pay the $2 million. A fifth client also may not have been paid, the judge noted. Durkin said he planned to refer the matter to the U.S. attorney’s office. Following that referral, federal prosecutors in Chicago asked the judge late Monday to give them and other law enforcement personnel access to sealed filings in the case.

The Chicago law firm Edelson PC named Erika Girardi, also known as Erika Jayne, in a lawsuit this month alleging Thomas Girardi embezzled money from settlements related to the crash of Lion Air Flight 610 in order to keep up the couple’s celebrity status and to “project a public image of obscene wealth at all times, and at whatever the cost.”

Edelson also sought the contempt finding against the Girardi Keese law firm in related litigation presided over by Durkin. Lawyer Jay Edelson told Durkin on Monday that Thomas Girardi called him last week and offered him money to make the dispute go away.