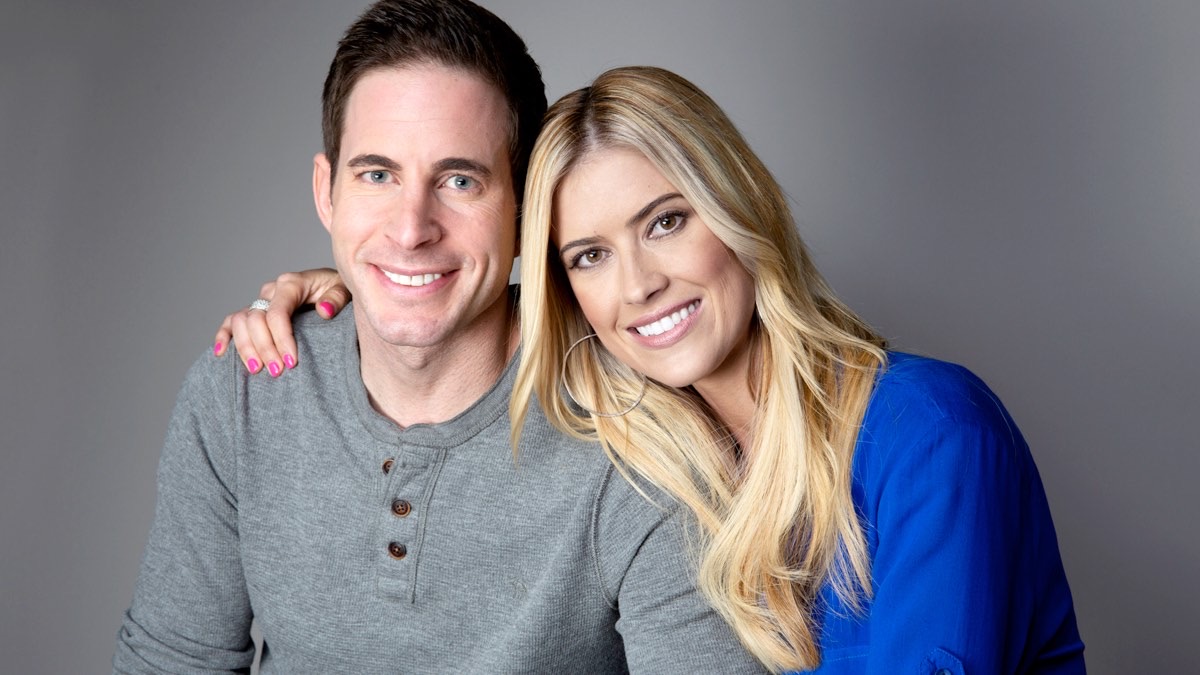 A federal court has agreed to put temporary restrictions on a pricey real estate seminar business fronted by reality HGTV stars, including Tarek El Moussa and Christina Anstead of Flip or Flop after the Federal Trade Commission said promises that the classes could make people rich were “misleading” and “bogus.”

The Federal Trade Commission said that the promises that the classes could make attendees rich were “misleading” and “bogus.”

According to the complaint released Friday, these free real estate events were endorsed by Anstead and El Moussa. Hilary Farr from HGTV’s Love It or List It and Peter Souhleris and Dave Seymour from A&E’s Flipping Boston also endorsed the seminars.

At these free events, attendees would then be asked to pay for another three-day real estate class that wasn’t free—it would cost $1,997. Those who actually ended up paying for the extra classes would then be taught about applying for new credit cards and also how to increase the credit limits on already existing cards.

Then, the FTC claims, the instructors of the real estate event would suggest that the attendees pay for even more additional training that would cost up to $41,000.

If the event and class attendees began complaining about the cost or class, Zurixx would offer refunds, but with the condition that no negative reviews could be written about the brand, and contact with regulators was forbidden. So shady!

THR reports that Zurixx has released a statement saying it welcomes the scrutiny and anticipates “a positive outcome as we work directly and openly with the agencies involved.”

In a statement, HGTV said that “HGTV, its sister networks, and its parent company are neither associated or affiliated with Zurixx, nor are we involved in any of our talents’ personal business associations with Zurixx.”