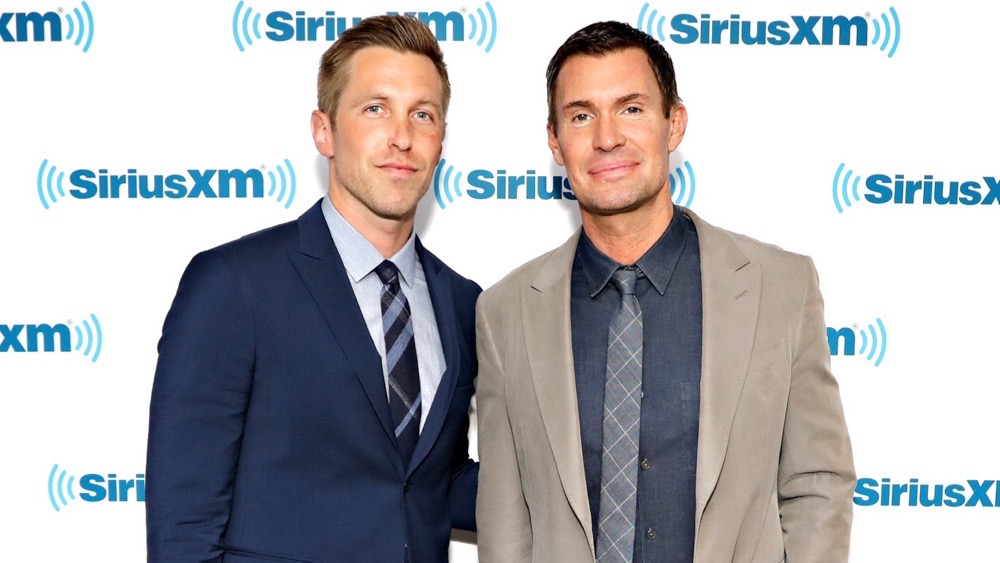 Jeff Lewis revealed on his Sirius XM radio show that he and his partner of 10 years, Gage Edward, have split.

Donald Trump weighs in on the attack on Jussie Smollett.

Trump on Jussie Smollett attack: "It's horrible. It doesn't get worse" https://t.co/WGbY1VbE8Z pic.twitter.com/4o1lK2vixl

Meghan and I did musicals together as kids. She grew up to be the Duchess of Sussex and I grew up to star on the West End, so same life if you ask me. #TBT

Actor Ashton Kutcher decided that posting his actual phone number on Twitter would be a good idea.

The Oscars have finally come to their senses.

.@TheAcademy announced that the #Oscars will include a performance of "The Place Where Lost Things Go" from #MaryPoppinsReturns, teasing that "it will be performed by a surprise special guest" https://t.co/bPwWzvzadq

Are you ready for The L Word reboot?

The L Word was a rite of passage for young, queer people—and now @Showtime is bringing it back https://t.co/X5rudgq9Qx pic.twitter.com/jOS1G3p7XP