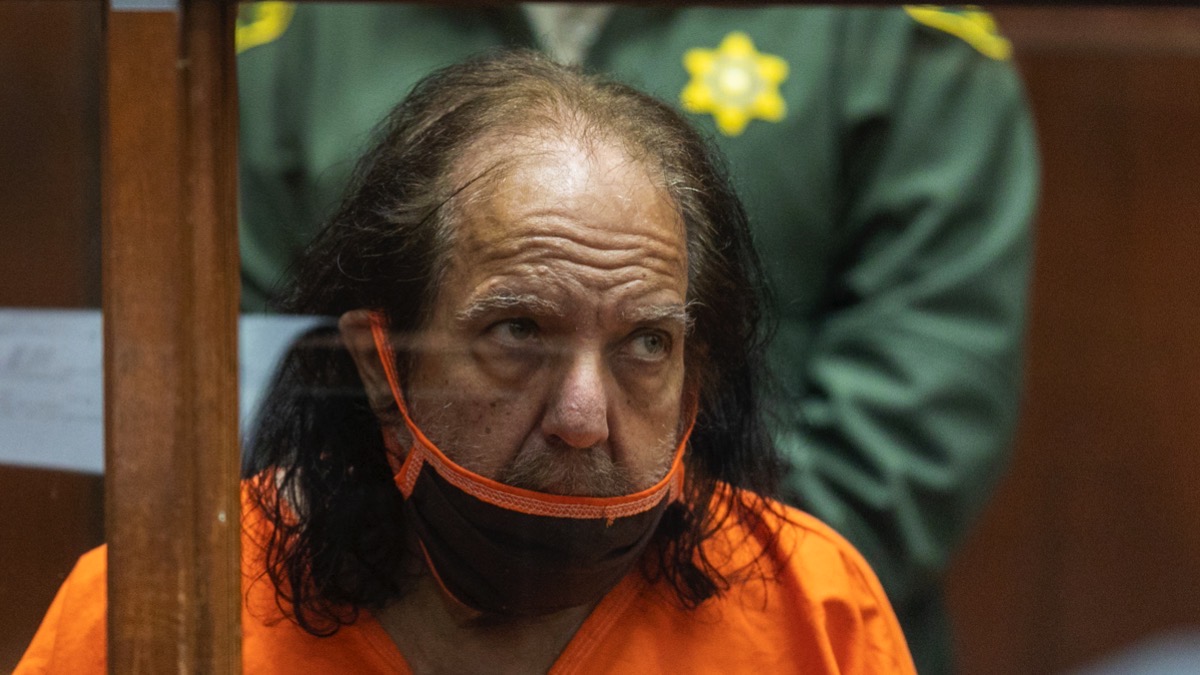 Adult film star Ron Jeremy is set to be arraigned today (August 31, 2020) on 20 additional rape and other sexual assault charges involving 12 more women and a teenage girl in attacks dating back to 2004, bringing the number of alleged victims to 17.

Jeremy, 67, pleaded not guilty in June to allegations that he raped three women and sexually assaulted another in separate attacks going back to 2014.

The District Attorney’s Office amended the complaint Monday against the defendant, whose real name is Ronald Jeremy Hyatt, to include a total of eight forcible rapes and lewd conduct with a 15-year-old girl, among other counts.

He has been jailed in lieu of $6.6 million bail, despite a defense request to lower the amount.

In July, a law enforcement official told The LA Times that the L.A. County Sheriff’s Department had received 30 new allegations of forcible rape and groping against Jeremy involving incidents that took place in L.A. County since 2000.

The official spoke on the condition of anonymity due to the ongoing investigation.

Investigators said he had prowled the Sunset Strip and leveraged his celebrity status to gain access to women, who he then took advantage of while they were drunk.

While living in Los Angeles, I have to say that I did see Ron numerous times with some rather inebriated young women, as well as hitting up clubs with Corey Feldman and a bevy of rather young ladies.