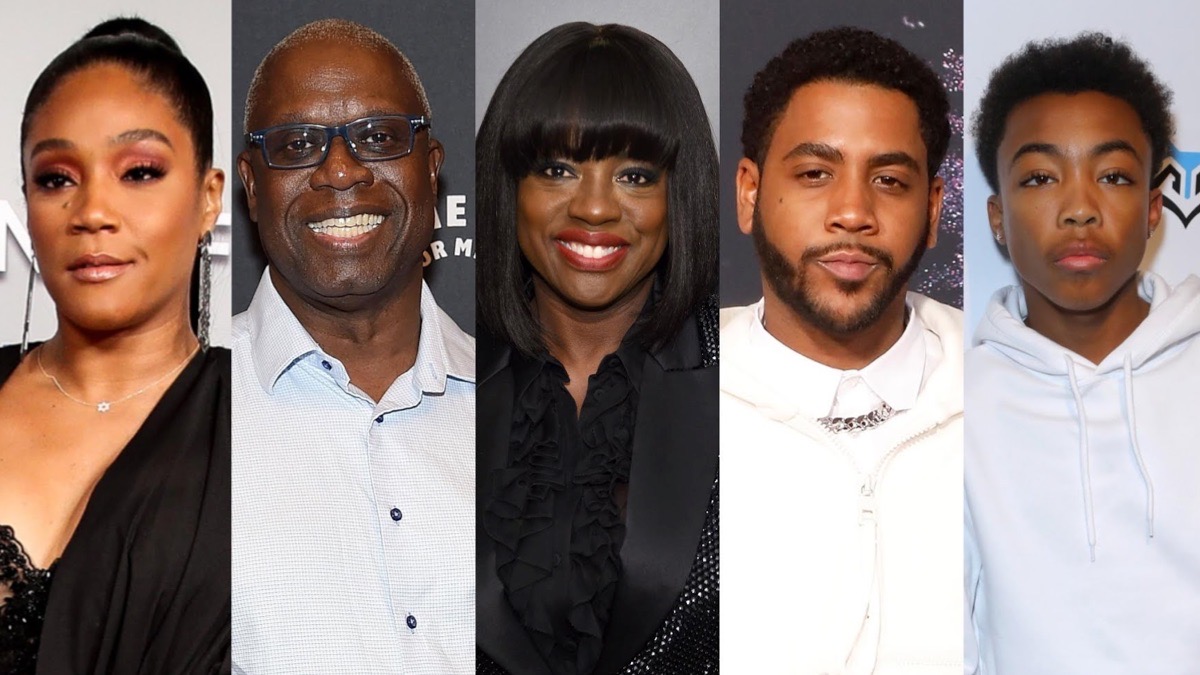 ABC announced Thursday the cast of Good Times Live and that Oscar winner Viola Davis will play matriarch Florida Evans, with Andre Braugher as her husband, James, in the re-creation of an original episode of the ’70s sitcom that’s part of Live in Front of a Studio Audience: All in the Family and Good Times.

Tiffany Haddish will join them as the Evans’ lively friend and neighbor, Willona Woods, in the second edition of the Live collaboration between TV mega-producer Norman Lear and ABC late-night host Jimmy Kimmel.

The talented cast for Good Times, the story of a loving Chicago family struggling to make ends meet, also includes Jay Pharoah as J.J., Corinne Foxx as Thelma and Asante Blackk as Michael. They would appear to be playing slightly older versions of the Evans children than those in the original.

Jharrel Jerome, who won an Emmy for his role in When They See Us, is also part of the cast, but his role was not revealed.

If that’s not enough, music legend Patti LaBelle will perform the Good Times theme song with Anthony Anderson of Black-ish.

A Squirrel at Cheers, the Best Weather Forecast Ever, Hugs, Sam Heughan and More!

Good Times will be paired with a re-created ’70s episode of All in the Family, which features the return of the actors who played them in the May “Live” outing: Woody Harrelson and Marisa Tomei as Archie and Edith Bunker, along with Ellie Kemper as their daughter Gloria, and Ike Barinholtz as her husband, Mike.

Kevin Bacon, Jesse Eisenberg and Justina Machado are newcomers to the Family cast. As with Jerome, their roles have not been announced, most likely to avoid revealing the specific episodes that will be presented Wednesday, December 18, 2019, at 8 P.M. EST.