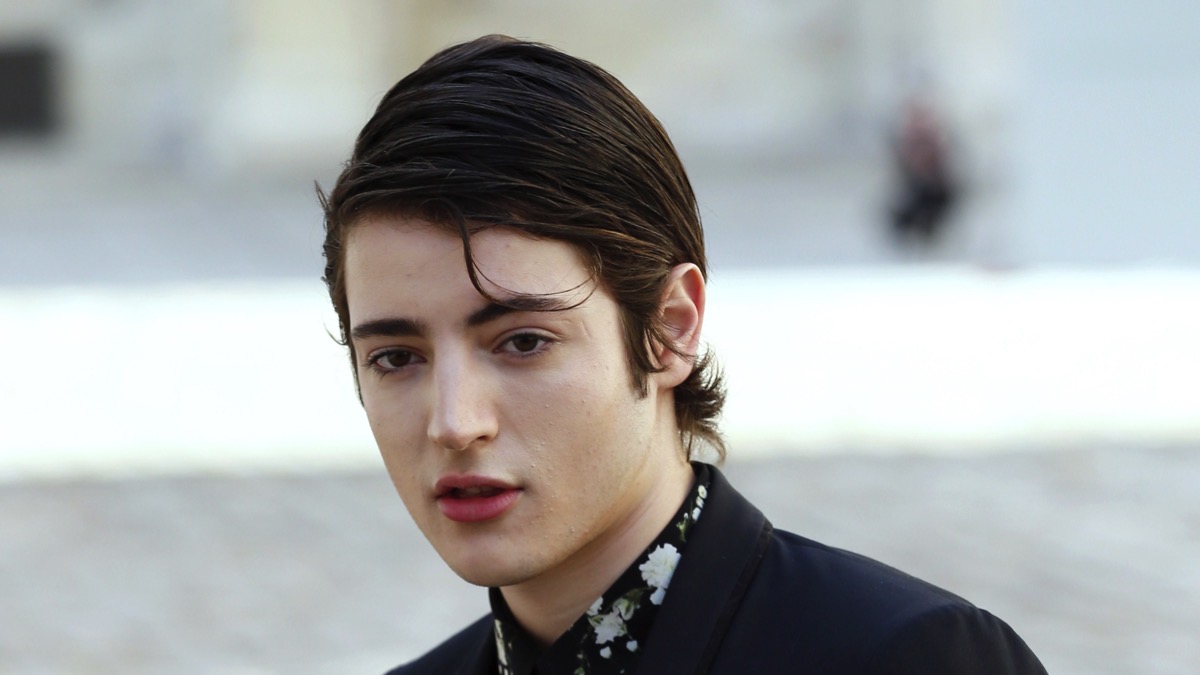 Socialite Harry Brant, the son of Stephanie Seymour and billionaire Peter Brant, has died aged 24 after an accidental overdose of prescription drugs.

Brant’s family told The New York Post in a statement that his tragic death occurred after a long struggle with addiction.

“It is with enormous sorrow that we share with you the news that our beloved son, Harry Brant, lost his battle with addiction and died due to an accidental overdose of prescription medication.”

“Our hearts are shattered. Harry wanted to overcome his addiction and was just days away from re-entering rehab.”

“We will forever be saddened that Harry’s life was cut short by this devastating disease. We ask that you please allow our family privacy as we attempt to cope with the loss of our beautiful, beautiful boy.”

“Harry loved fashion and was a trailblazer of beauty and cosmetic products for men – collaborating with a major brand on a unisex cosmetic line,” his family said.

“He achieved a lot in his 24 years, but we will never get the chance to see how much more Harry could have done.”

Celebrity Deaths: Stars and Famous People Who Have Died in 2020

As well as being a regular fixture on the red carpet, Harry was a successful model – appearing in campaigns for Balmain and in Italian Vogue magazine. He also released a unisex make-up line with his brother Peter Brant Jr. for MAC.