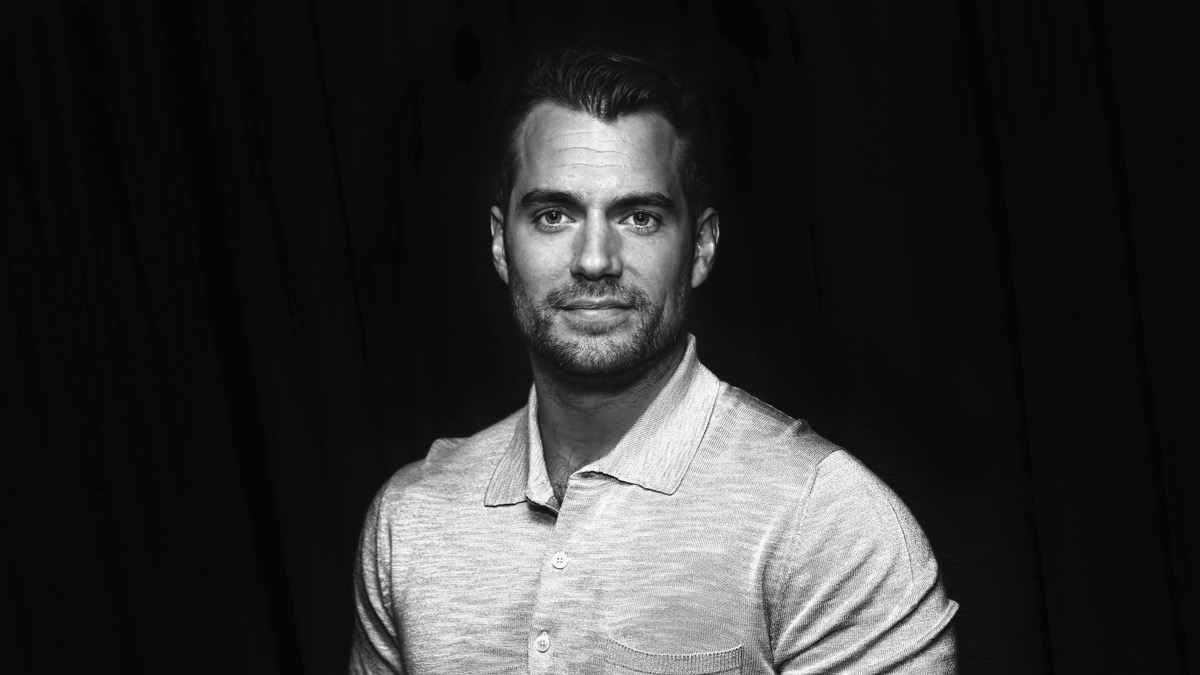 British actor Henry Cavill, who is best known for playing Superman in the DCEU, has said that he still wants to play James Bond.

The search for a new 007 intensifies as Daniel Craig steps away from the role, and questions continue to be asked as to who will fill the super spy’s shoes.

Cavill is a favorite among James Bond fans to take over the role of the iconic spy after Daniel Craig retires.

In an interview with GQ, Cavill confirmed he would be very happy indeed to land the part.

“If Barbara [Bond producer Barbara Broccoli] and Mike [co-producer Michael G. Wilson] were interested in that, I would absolutely jump at the opportunity. At this stage, it’s all up in the air. We’ll see what happens. But yes, I would love to play Bond, it would be very, very exciting.”

The rollout of No Time To Die, Daniel Craig’s last Bond film, has been unfortunately chaotic due to the COVID-19 pandemic. The film is still scheduled to hit theaters this November, after being pushed back multiple times from its original April release date.

Thus far, there’s no concrete news about the next steps the franchise will be taking, or when the franchise may announce who the next James Bond will be.