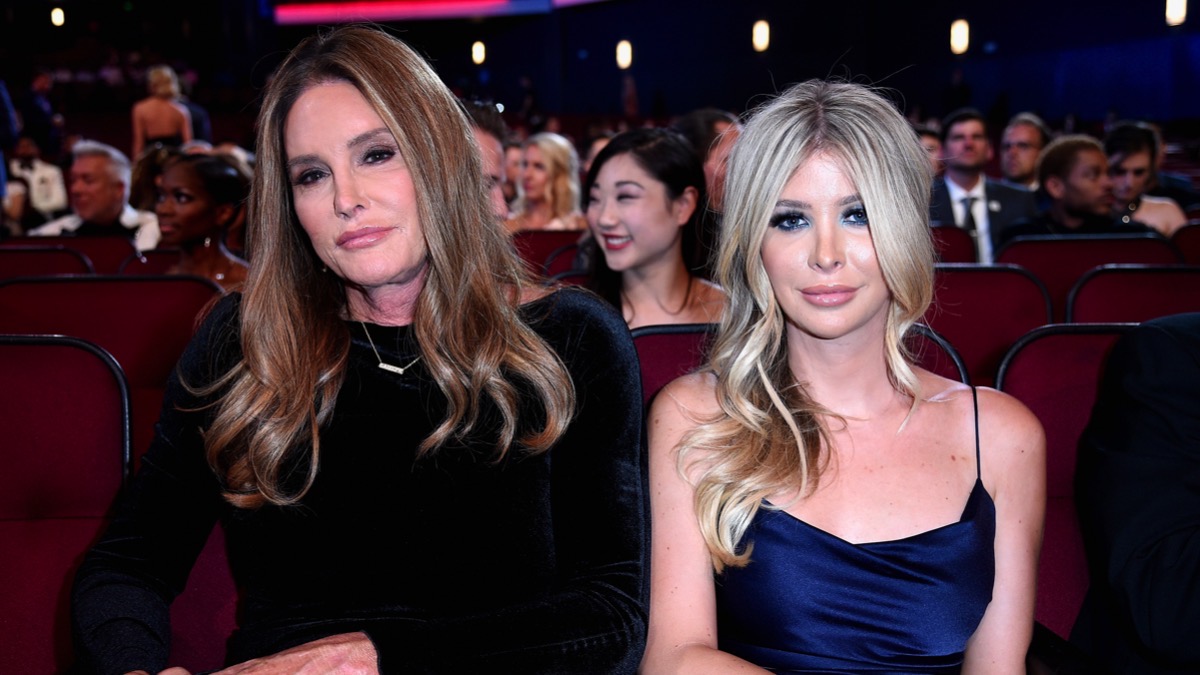 Caitlyn Jenner and Sophia Hutchins are said to be in talks to join The Real Housewives of Beverly Hills.

TMZ reports, that “Sophia recently sat down for dinner with former RHOBH castmate Eileen Davidson.” A source also spilled to the news outlet, “They chatted about Eileen’s experience on the show and Sophia got enough good feedback that she decided RHOBH was something she wanted to do.”

It was also said that Sophia’s camp reached out to the production crew of the Bravo series with them talking about the possibility of her joining the show as one of the main cast members. As for her roommate Caitlyn, she allegedly would also make appearances.

Caitlyn and Sophia are the latest celebrities to be reported to have been in talks for the show following Denise Richards and Teddi Mellencamp‘s departure.

Prior to this, Kathy Hilton was allegedly set to appear in the upcoming season of the Bravo reality series as a friend.

Earlier this year, Caitlyn said she “could see” herself joining the show, while Sophia would jump at the chance to do it.

Sophia said: “I would be on [RHOBH] in two seconds.”

And Caitlyn agreed: “I did watch an episode with you two nights ago, and I honestly kind of got into it. You know, I’ve done reality television pretty much all my life – sports is reality television – and I was watching that and saying, “I could see myself getting in there with some of the drama.'”