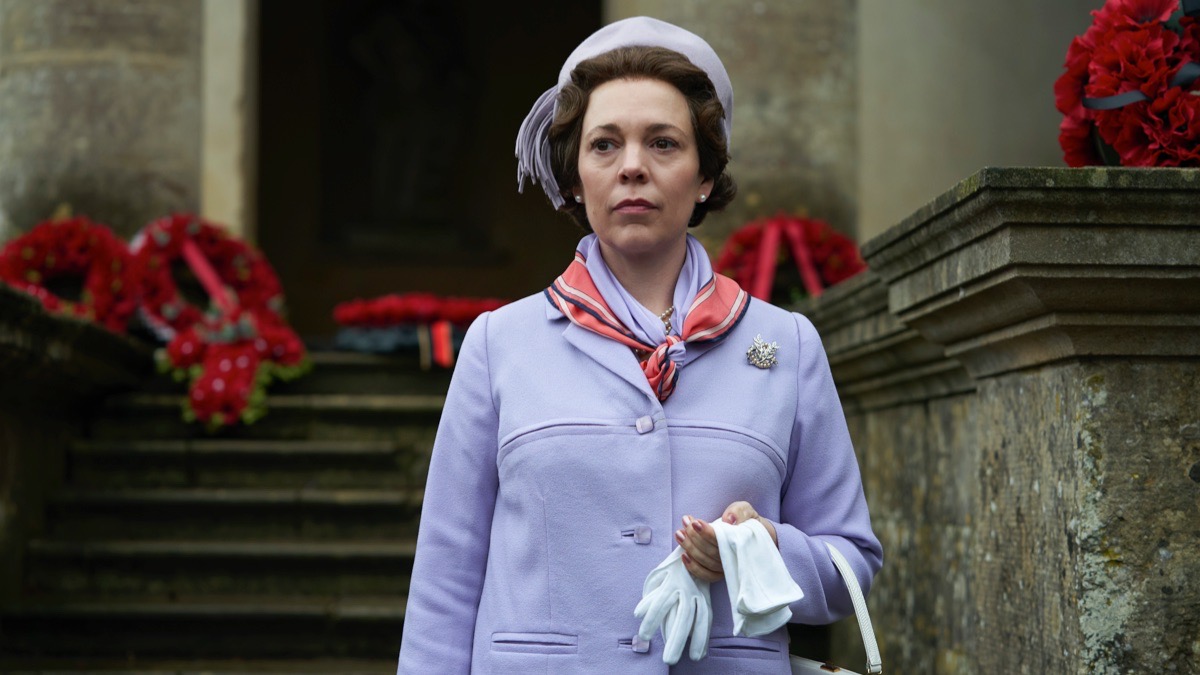 The Crown, Netflix’s lavish drama about the life and times of Queen Elizabeth II, will close out its critically acclaimed run after its fifth season.

Apparently, the show was originally intended to run through season 6, but showrunner Peter Morgan feels like it’s approaching a pretty solid stopping point.

So far, the Queen has been played by two actors: Claire Foy in seasons 1 and 2, when the Queen was younger; and Olivia Colman in season 3, as she reaches middle age. Colman will return to play the monarch in season 4, but in season 5, actor Imelda Staunton will take over the role.

Gillian Anderson Cast As Margaret Thatcher in The Crown…

“I’m absolutely thrilled to confirm Imelda Staunton as Her Majesty The Queen for the fifth and final season, taking The Crown into the 21st century. Imelda is an astonishing talent and will be a fantastic successor to Claire Foy and Olivia Colman,” added Morgan.

Staunton said, “I have loved watching The Crown from the very start. As an actor, it was a joy to see how both Claire Foy and Olivia Colman brought something special and unique to Peter Morgan’s scripts. I am genuinely honored to be joining such an exceptional creative team and to be taking The Crown to its conclusion.”

Production on the fourth season is currently underway. The series tells the inside story of Queen Elizabeth II’s reign, as the fragile social order established after the Second World War breaks apart.

The Crown Reveals Who Was Cast As Princess Diana

Show creator Peter Morgan did tease that the final season would take the show into the 21st century, but he gave no hint as to where he planning on ending the series.

“I fully support Peter Morgan’s creative decision,” she said, “and am excited to see how he, Imelda Staunton and the cast and crew of Season 5, bring this landmark series to a fitting and spectacular end.”

The Week in Drag: Trixie Mattel’s New Album Is Ready to Drop, Miz Cracker and Kim Chi Are Super Bowl Ready, Get to Know the Queens on RuPaul’s Drag Race Season 12, and More!