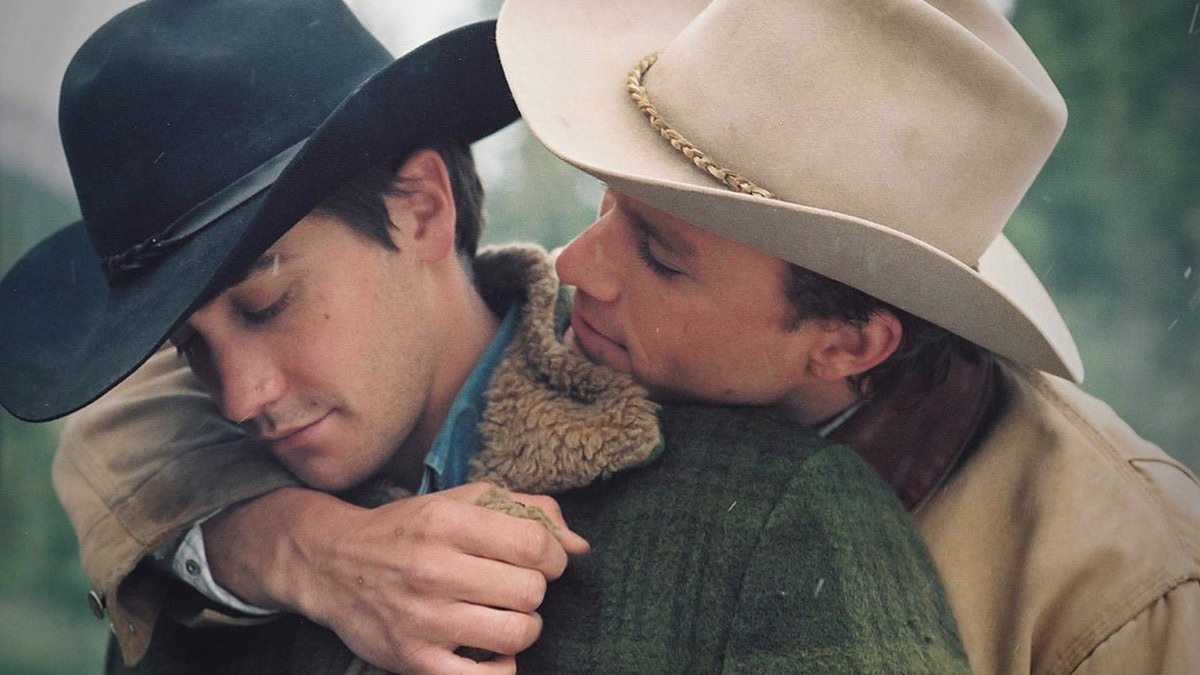 Jake Gyllenhaal has revealed that his late co-star Heath Ledger consistently shut down attempts to make fun of Brokeback Mountain, their seminal gay love story that earned both actors Oscar nominations in 2006.

Speaking on The Today Show, Gyllenhaal said that Ledger hated when individuals made jokes at the film’s expense, or lines of dialogue spoken by the pair – most notably the quote “I wish I knew how to quit you.”

“I see people who have joked with me or criticized me about lines I say in that movie — and that’s the thing I loved about Heath,” Gyllenhaal said.

“He would never joke. Someone wanted to make a joke about the story or whatever, he was like, ‘No. This is about love. Like, that’s it, man. Like, no.'”

Gyllenhaal also revealed the impact the role had on his career, revealing: “It opened tons of doors. It was crazy. It was amazing. It’s defined my career in different ways.”

But he also spoke of the film’s legacy having a far greater purpose than his own career, adding that he quickly realized that “[the film] is bigger than me… It has become not ours anymore. It’s the world’s.”

In the same interview, Gyllenhaal said he hopes to have a family one day.

“I do hope to be a father one day,” the actor, 38, told Willie Geist while reflecting on his Broadway show Sea Wall / A Life.

“It’s a show about faith and family and the mess and comedy of life,” the Southpaw star explained to the journalist, 44.”

“It’s really actually about two fathers. And about, for my character, someone who’s just about to become a father. Also, he goes back into his relationship with his own father and the passing of his father and how that makes him feel becoming a father.”

Goats On the Loose, Jake Gyllenhaal Singing, That Annoying Zoom Co-Worker and More!