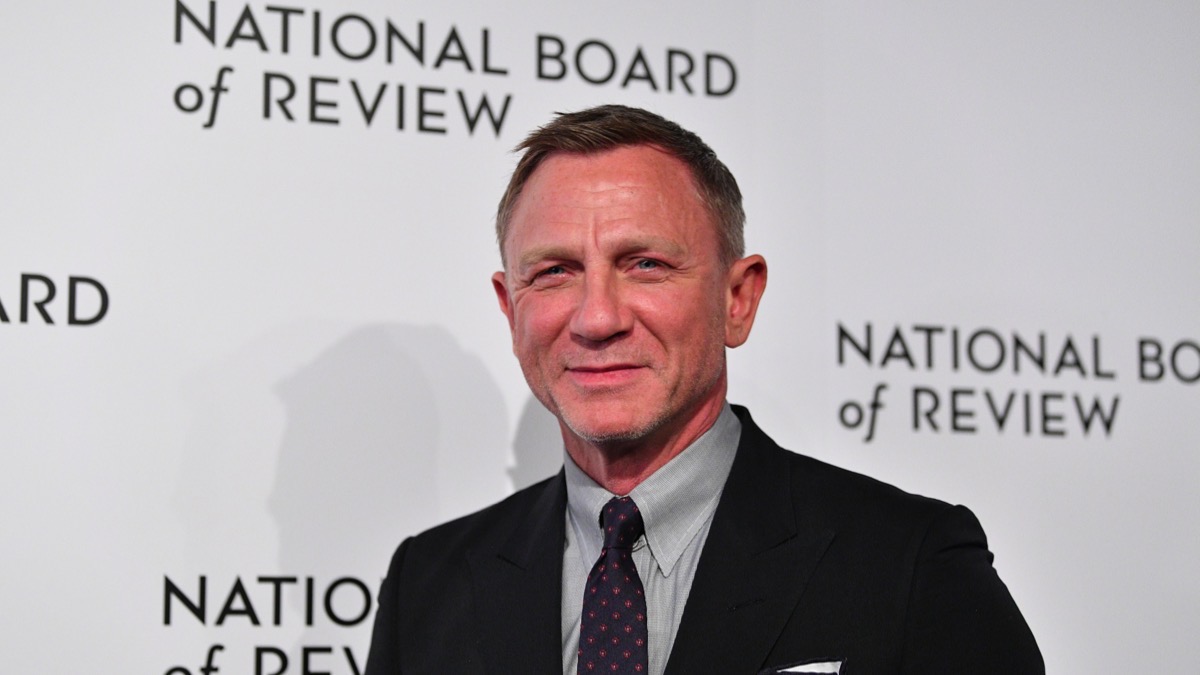 Proceed at your own risk.

The Daily Mail on Sunday (June 07, 2020) can reportedly confirm rumors that the notorious womanizer spy is father to a five-year-old daughter in the forthcoming film No Time To Die. 007 Daddy?

Though confirmed story details for No Time to Die are scarce, a selection of call sheets apparently used on the film were recently put up for sale on eBay and, if they are legitimate, they reveal a number of significant details about the film.

The news started doing the rounds when last week the call sheets of the film, 25th of the official series, went up for sale on eBay. The sheets describe a sequence in southern Italy that was filmed last September. It featured Seydoux with Lashana Lynch’s Nomi, who will be the first black female agent, and the girl Mathilde, essayed by five-year-old child actor Lisa-Dorah Sonne.

“Scene #235”, as the schedule is called, details where “Nomi pilots Madeleine and Mathilde to safety with the island in the background”, reports the website.

“Yes, it’s true. Bond is a dad. Daniel wanted to make this Bond film the most surprising and entertaining yet,” said a source.

READ MORE: Daniel Craig Suits Up in the Bahamas — PHOTOS

“Daniel is older and his Bond is maturing and looking at life through the prism of fatherhood. But there’s a lot more to it than that,” the source added, according to the website.

The insider said making Bond a dad had “opened up a whole avenue of powerful moments – and jokes”, adding: “It’s the one thing fans would never expect”.

“Bond has always managed to charm his way into the hearts and beds of hundreds of beautiful women, seemingly without any consequences. Making him a father opens up a whole new world in terms of drama and story development,” said the source, according to dailymail.co.uk.

“It’s not quite Covid-19, but it’s similar and it is very timely,” said the source.