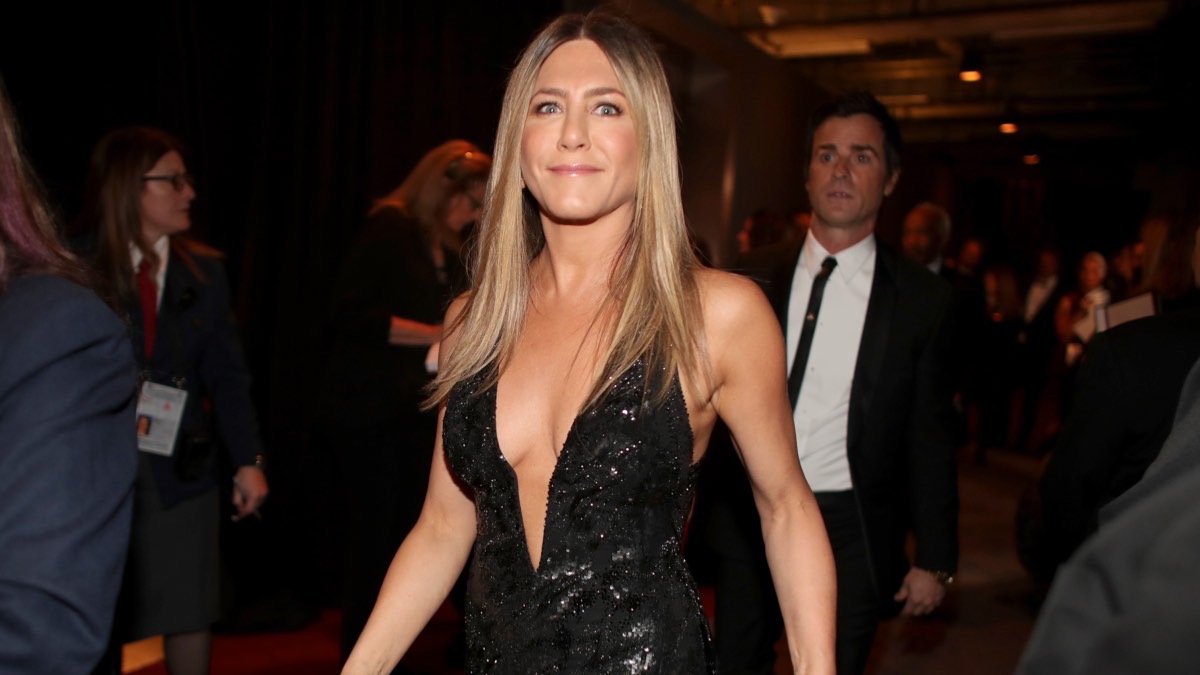 Jennifer Aniston seems to be having loads of trouble with her men these days. After being linked to Bradley Cooper at the end of June, she was then linked to her current co-star Gerard Butler.

Although both of the relationships were denied, one can’t help but wonder if there was a bit of truth to them.

Bradley seems busy now as he recently began to secretly date Renee Zellweger, and Jen is not happy about it.

One inside source tells Us Weekly, “She wanted to turn her date with Cooper into something . . . she honestly feels screwed over.”

She can’t feel too bad though, because sine Bradley she’s been linked to Gerard. Although Gerard has denied the relationship several times, an inside source on their film The Bounty says that the two seem a little too cozy to just be friends.

“We saw him give her a little kiss,” says the snitch, who also saw him sneak into her trailer. “We watched them at one point start to hold hands, but she pulled back because she realized people were watching.”

Although Jen claims she’s OK with being lonely, it seems quite obvious that she is looking for a serious relationship at this point in her life. I hope she finds someone. The fact that Jennifer Aniston is still alone gives me absolutely no hope for the future.

Come on Jen! Date Gerard Butler so that I can date him vicariously through you.

Socialite Life debuted back in 2003. As a tribute to the thousands of articles that we’ve published over the years, we have reached back into our vault to bring you this SL Flashback, that showcases some of our favorite posts. This article was originally published on April 21, 2009.

Brad Pitt’s SAG Awards Speech Was As Funny As Hell, Plus, the Winners List – WATCH