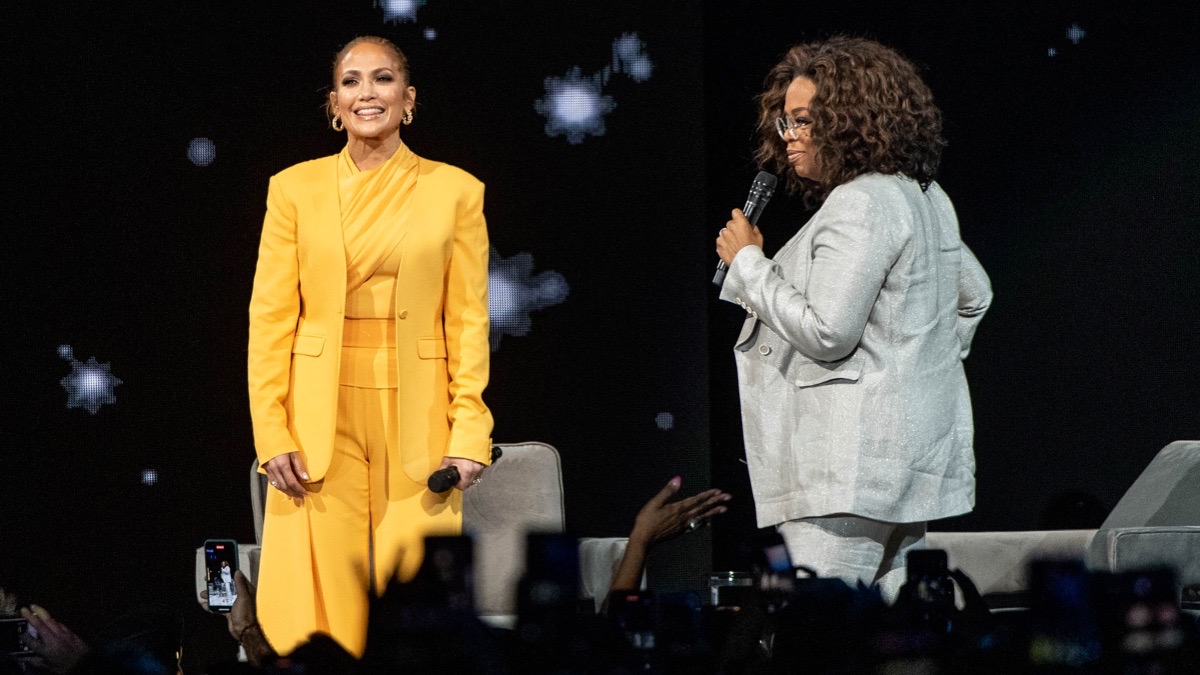 Actress and star of Hustlers, Jennifer Lopez, admitted she was disappointed when the Academy Awards left her out of the nominations list this year.

“I was sad, I was a little sad because there was a lot of build-up to it,” she told media mogul Oprah Winfrey at the Los Angeles stop of the latter’s 2020 Vision: Your Life in Focus tour on Saturday (Feb 29).

Lopez told Winfrey: “I got so many good notices – more than ever in my career – and there was a lot of, like, ‘She’s going to get nominated for an Oscar. It’s going to happen. If she doesn’t, you’re crazy.'”

Lopez, 50, had won critical acclaim from critics and audiences for her performance as the scheming veteran stripper Ramona in Hustlers.

While she did not win ultimately, she had nominations for the Golden Globe Award for Best Supporting Actress, as well as the Screen Actors Guild Award for Outstanding Performance by a Female Actor in a Supporting Role.

Lopez said she felt like she let her team down. “Most of my team has been with me for years, 20, 25 years – and I think they had a lot of hopes on that and they wanted it too, so I felt like I let everyone down a little bit,” she said.

“But you didn’t!”, said Winfrey, 66, mirroring the sentiment of the crowd at the talk.

Breonna Taylor to Cover O Magazine, First Time Ever Oprah Will Not Appear on the Cover

She added: “You realize you want people’s validation, you want people to say you did a good job…and I just realized, no you don’t need that. You do this because you love it.”

The Week in Drag – RuPaul’s Drag Race Season 12 Is Here! Plus Queerty Winners, Trixie Mattel and Scarlet Envy in the Hot Seat and Sasha Velour Shows Off Their Artistic Side