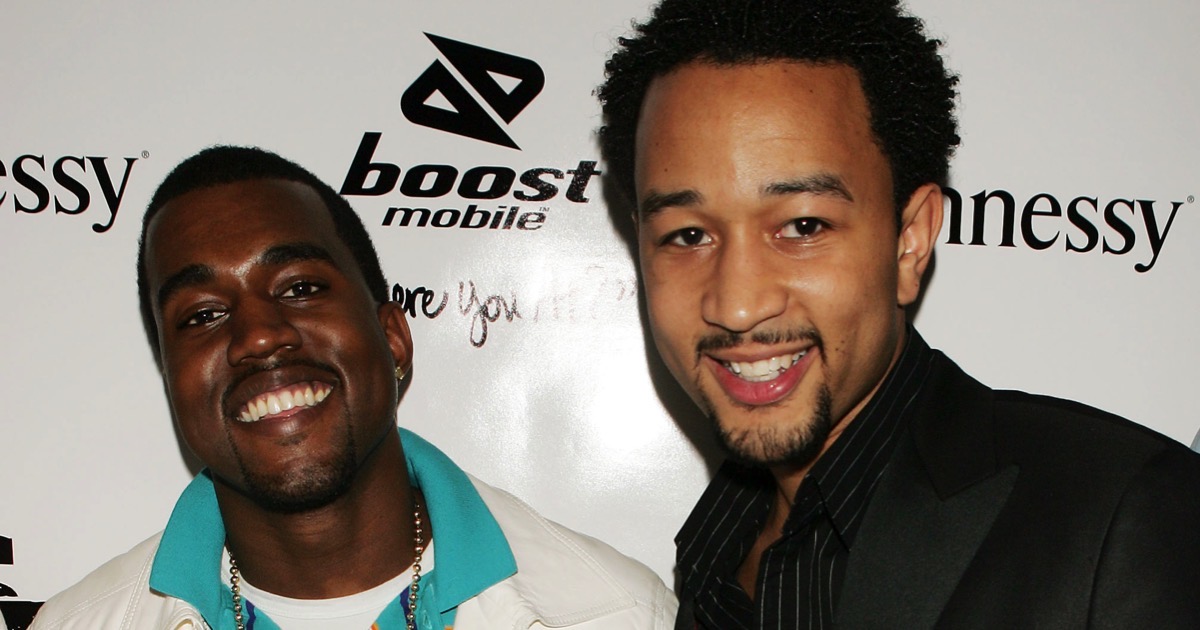 After many ups and downs, John Legend has revealed in a new interview that his friendship with Kanye West wasn’t strained by their different political beliefs, but rather with their life paths.

I’m guessing that it is for the best.

“I don’t think we’re less friends because of the Trump thing,” Legend told The Sunday Times of London. Really?

“I just think we’re doing our own thing. He’s up in Wyoming. I’m here in L.A. We’ve both got growing families and I no longer have a formal business relationship with him as an artist, so I think it’s just part of the natural cycle of life.”

The father of two added that he “never talked about politics” before with West.

West, 42, and Legend, 41, have been friends for quite some time, with Legend performing at West’s 2014 to Kim Kardashian. At one point, Legend even dubbed West the “next Stevie Wonder.”

READ MORE: Kanye West’s Former Bodyguard Reveals All the Ridiculous Rules He Had to Follow

The former friends fell out two years ago over tweets West made in which he publicly declared his support for the controversial US president, which prompted Legend to send some text messages to him to plead that he was too powerful and influential to support Trump and asked him to reconsider.

Legend later said he was “disappointed” in West for his vocal support of Trump, and while he wasn’t going to “disown” him, he did claim they were “never the closest of friends.”

West responded, “I love you John and I appreciate your thoughts. You bringing up my fans or my legacy is a tactic based on fear used to manipulate my free thought.”