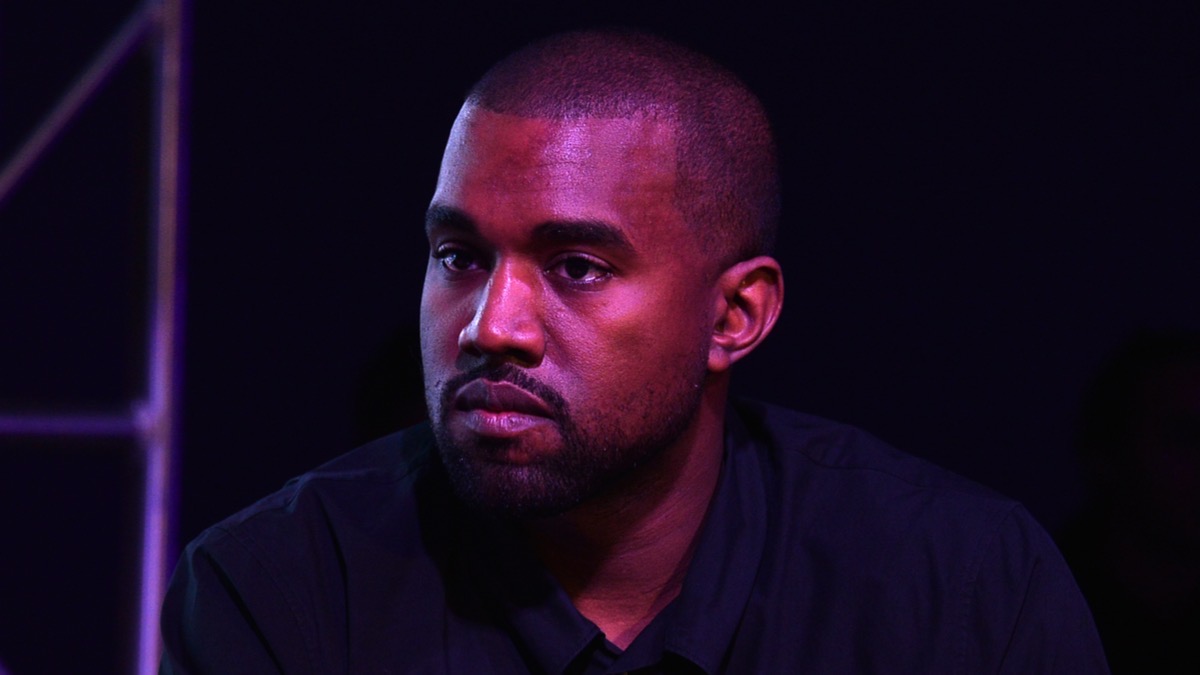 West’s former bodyguard Steve Sanulis has revealed some of the utterly “ridiculous rules” that he had to follow while working for the rapper.

Steve, who got into being a celebrity bodyguard after working as a stripper and a policeman, opened up about some of the demands Kanye asked him for.

Speaking on the Hollywood Raw podcast with Dax Holt and Adam Glyn, Steve revealed that some of Ye’s demands didn’t make much sense. He explained: “He wanted you to stay 10 paces behind him on a city street. So obviously if someone is going to come up and do something, by the time I try to run up and prevent it, it would have already happened.”

Sanulis described Kanye as acting like a megalomaniac toddler during his time working for him and says he was fired after two weeks for introducing himself to Kim Kardashian.

“I had to look after his toddler daughter once and it was so much easier than baby-sitting the father.”

Stanulis, who has worked with A-listers including Leonardo DiCaprio and Tobey Maguire, says the Yeezus rapper was by far his most demanding client.

“He’s 10 times worse than what you see,” said Stanulis, 42, after spending just two weeks with the star.

He says he was warned before taking the job that Kanye ‘goes through a lot of guys’ with some not even lasting their first hour on the job.

Detailing one of his first encounters with Kanye, Steve said: “We headed to his music studio. When we got into the elevator Kanye just stood there with his arms folded and said, ‘Aren’t you going to press the button?'”

When Steve said he wasn’t sure which floor he wanted to go to, he claims: [Kanye] flipped out, squealing that his time was precious and that he couldn’t believe I hadn’t called ahead to find out which floor he worked on.”

“I was amazed by the amount of bizarre behavior I saw in just two weeks,” said Steve. “It is his world and everyone just exists within it. I don’t know how Kim stays married to him.”

Steve also claims paparazzi was notified by someone every single time he escorted Kanye and his wife Kim Kardashian West because he feels there was no way it was just “coincidental” that they were there each time.

He shared: “First of all, there’s no way [paparazzi] doesn’t get called upfront.

“There’s no way every time they are leaving, all these people know about it. There’s definitely somebody calling ahead. That’s just my opinion … I’m just saying it coincidental that wherever we are, they’re always there.”

That all sounds about right.