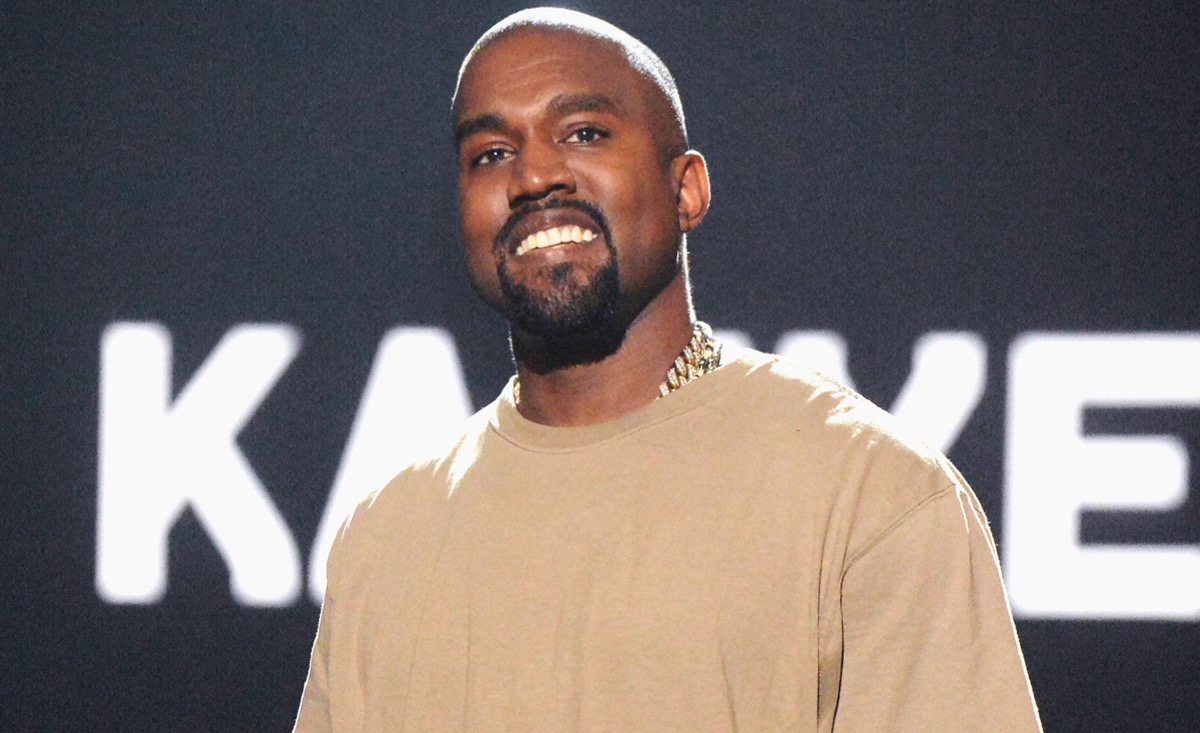 Kanye West started off the new year with a series of Tweets reminding us that he still loves Donald Trump. So maybe 2019 isn’t going to be that much different than 2018.

They will not program me

Blacks are 90% Democrats That sounds like control to me 🤔

We will change the world. God is on my side. I am a Christian. I am a tax payer. I am myself. God is with us.

Despite a report that Olivia Newton-John has only “weeks to live,” her manager Michael Caprio said that articles about his client’s death were “hilarious,” adding: “You might want to get better sources versus reading tabloids.”

Radar Online reported: “Olivia’s bodily functions appear to be shutting down, but she refuses to let go until she makes it through [her daughter] Chloe’s wedding day.”

And her social media manager Randy Slovacek told The Herald Sun newspaper: “We have stated over and over again publicly she’s feeling better. People just seem to want to believe some dramatic turn.”

The couple and their extended family enjoyed a snowy holiday in Montana. It does look like they all did have a very fun time!

And a reminder that Miley can still be the goofy one: