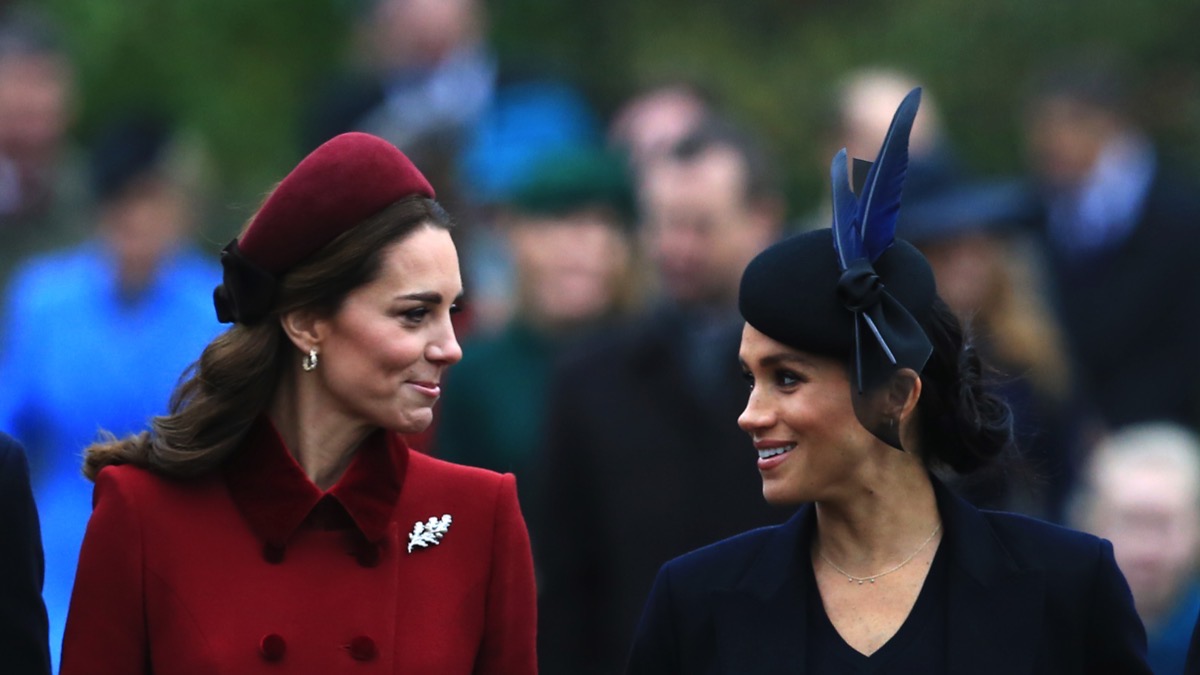 Kate Middleton is setting the record straight about her well being.

With reports that Prince William and Prince Harry are in a great place and that the Cambridges and Sussexes aren’t harboring any ill will against one another, a source is coming forward and explaining that Kate Middleton feels “exhausted and trapped” now that Harry and Meghan Markle have moved to Los Angeles and stepped away from their roles as senior royals.

With that shift, it seems that Kate and William have had to take on Harry and Meghan’s duties and that additional workload may be too much for Kate.

One of Kate’s friends told Tatler that “Kate is furious about the larger workload. Of course she’s smiling and dressing appropriately but she doesn’t want this. She feels exhausted and trapped. She’s working as hard as a top CEO, who has to be wheeled out all the time, without the benefits of boundaries and plenty of holidays.”

Tatler’s sources continue, saying things started long before the COVID-19 pandemic and that William and Kate had intended to spend more time with their kids. Now that the Sussexes aren’t attending royal appointments, that plan seems to have fizzled out. Though there’s been no official statement from the palace, Tatler’s sources paint a grim picture.

“Meghan and Harry have been so selfish,” says a friend of Prince William and Middleton to the publication. “William and Catherine really wanted to be hands-on parents and the Sussexes have effectively thrown their three children under a bus. There goes their morning school runs as the responsibilities on them now are enormous.”

The Tatler article has resulted in an unusual denial from Kensington Palace, where the Duke and Duchess of Cambridge have their offices and their home in London.

A statement from the palace said: “This story contains a swathe of inaccuracies and false misrepresentations which were not put to Kensington Palace prior to publication.”

It’s common for news outlets to seek a right of reply from a story subject before publication.

Chrissy Teigen Is Having Her Breast Implants Removed, ‘I’m Just Over It’