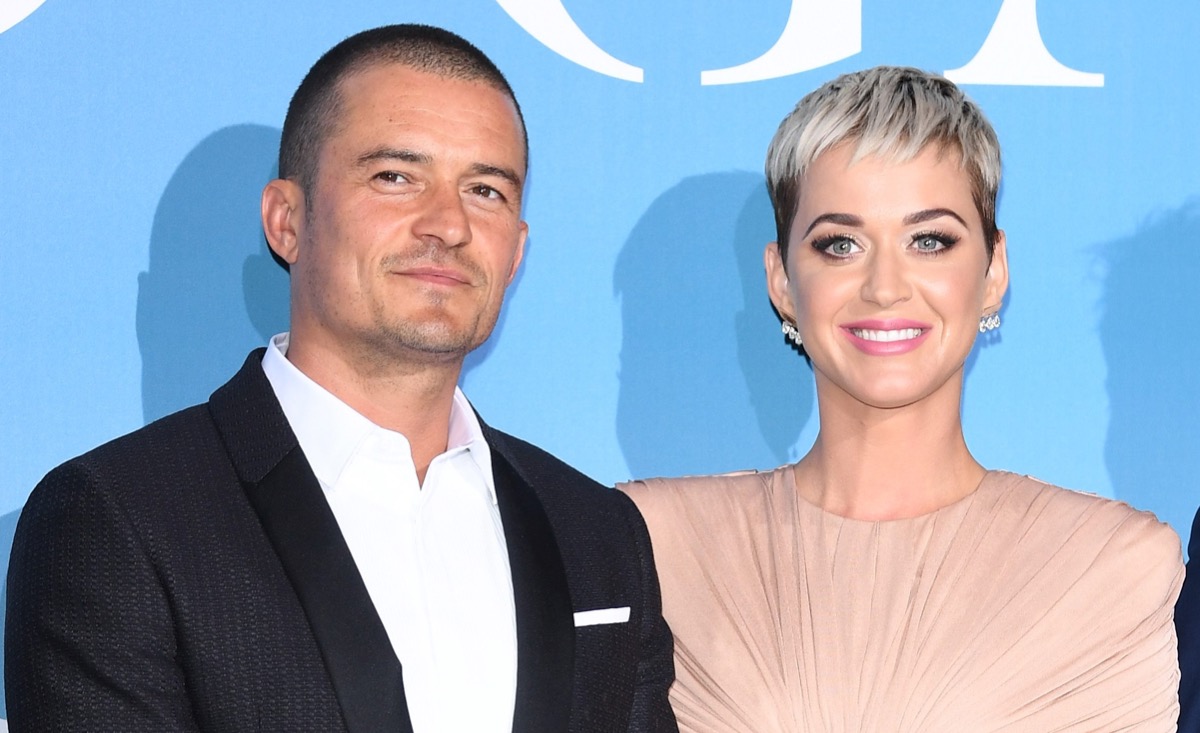 Katy Perry, one of the biggest acts at Sunday’s all-star One Love Malibu benefit concert, to raise money for those affected by last month’s devastating Woolsey Fire, did some donating of her own. During the live Christie’s auction of a motorcycle ride with “the man, I’m dating that I love and respect,” Orlando Bloom — Perry hopped onstage to egg on prospective bidders, even throwing in a free lunch. “I’ll probably book it,” she quipped.

Eventually, a fan named Laura placed a bid for $20,000, to which Perry shouted, “Yay! I don’t know who you are, but stan for my man!” But just a moment later, Perry said, “Laura, I’m sorry — I’m buying it for $50,000.” As Perry wordlessly exited the stage, the auctioneer declared, “Sold — to the lady in the red leather skirt!” And the emcee marveled, “That was a boss move.”

I have and will continue to confess my undying love for Chrissy Teigen. This is a perfect article on why she’s the anti-Gwyneth Paltrow. What it all comes to is that she’s without the bullshit factor. She is who she is, she loves what she loves without any pretense.

Are you ready for this? Lindsay Lohan makes her triumphant return to reality TV next month. MTV announced today that its docuseries Lindsay Lohan’s Beach Club will premiere at 8 p.m. Tuesday, January 8. Brace yourselves.

British actor and feminist activist Jameela Jamil (currently starring on The Good Place) recently penned a powerful op-ed on the damaging effects attached to photoshopping and why she feels it should be banned. Jamil says the practice sends a harmful message to women and should be eliminated in magazines in order to showcase more representation and realism in the media.

Prince William reportedly wasn’t so sure that Meghan Markle was the right one for Prince Harry. It’s understood William voiced his concern to the Queen and his brother ahead of the royal wedding in May. Is there an actual feud or rift going on, or does the British press just really hate Meghan Markle?

Jaden Smith Allegedly Comes Out on Stage, Says Tyler, the Creator Is His Boyfriend

Do not freak out. Friends is not leaving Netflix. At least not until 2020.

Pete Davidson would like you to please stop bullying him. He posted a heartfelt plea to Instagram that had a pretty powerful ending statement. “I just want you guys to know. No matter how hard the internet or anyone tries to make me kill myself. I won’t. I’m upset I even have to say this. To all those holding me down and seeing this for what it is – I see you and I love you.”