Hello, hello, hello, kitty girls! On RuPaul’s Drag Race All-Stars, we’ve come down to the final four – Monét X Change, Trinity the Tuck, Monique Heart, and Naomi Smalls. Who do you think will take the crown? I am kind of hoping Monét takes the crown, but I’d be happy with any of these fierce performers.

In case you missed the queen’s latest acting challenge, Sex and the Kitty Girl 3, and the cat couture looks on this week’s runway, you can catch up with (another Nicole Byer-less) “What the Tuck?” and our favorite podcast, “Race Chasers”, featuring Willam and Alaska checking in from Hawaii.

Raja and Aquaria dole out the toots and boots (but mostly toots) to the queen’s kitty-inspired lewks on “Fashion Photo Ruview”. I disagree with them about Monique’s “Puss in Boots” ensemble. I loved it, and I cover those boots.

Michelle Visage discusses her recent surgery to remove her breast implants on this week’s episode of Ru’s podcast, “What’s the Tee?”

One of our favorite queens, Willam, shares his coming out story, talks about growing up in Florida and how he was able to shed his teenage weight with Shawn Hollenbach on his “Closet Cases” podcast. It’s a quick listen, and, as with all things Willam, it’s bawdy and hilarious.

Did you catch Monét X Change in the Pepsi commercial with Cardi B that aired during the Grammy’s on Sunday? Is “Okurr?” trying to be this decade’s “Whassup?” (I kind of hope not.)

The Week in Drag – Season 15 Ruveal reactions, catching up with Bianca Del Rio, Denali and Willow Pill on ice and more

The 11th season of RuPaul’s Drag Race debuts on February 28, and in the great tradition of having high-profile judges be among the first to send the queen-testants sashaying away, Miley Cyrus is set to sit on the panel with Ru and Michelle.

I’m a little envious at the judges coming to the debut season of RuPaul’s Drag Race UK. The best talk show host in the world, Graham Norton, along with equally flamboyant fellow TV presenter Alan Carr will be joining Michelle Visage to find the UK’s next drag superstar. 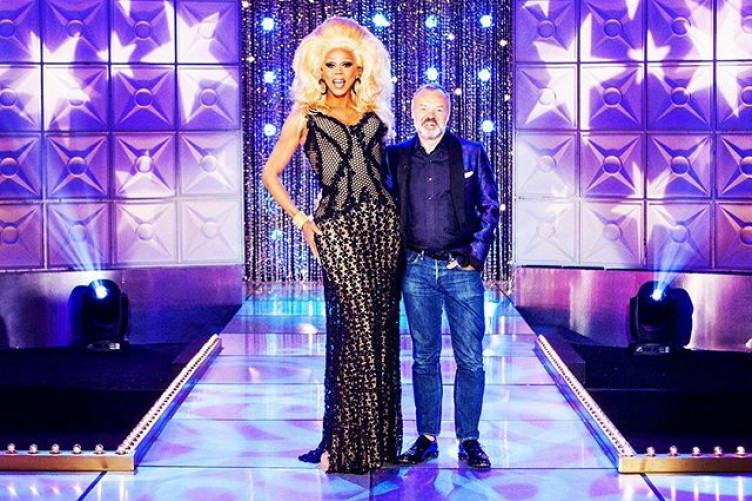 While RuPaul’s Drag U is a thing of the past (and I am probably one of the few people who miss it), some Drag Race alums are helping cis het women live their best lives. Thorgy Thor, Alexis Michelle, BeBe Zahara Benet, and Jujubee are teaming up for the special Drag Me Down the Aisle, which airs on TLC on Saturday, March 9th. The quartet is enlisted to help a bride create the perfect wedding.

Next week, we will have a new All-Star. See you then!

The Week in Drag – the season 15 Snatch Game, The Vivienne on ice, Kerri Colby’s new series and more

The Week in Drag – Season 15 Ruveal reactions, catching up with Bianca Del Rio, Denali and Willow Pill on ice and more

The Week in Drag – Meet the Queens of Season 15, Rosé and Priyanka celebrate the holidays, Latrice hits the road and more

The Week in Drag – Milk comes out of the closet, Trixie and Katya watch Wednesday, Bob faces off with Tamisha Inman and more