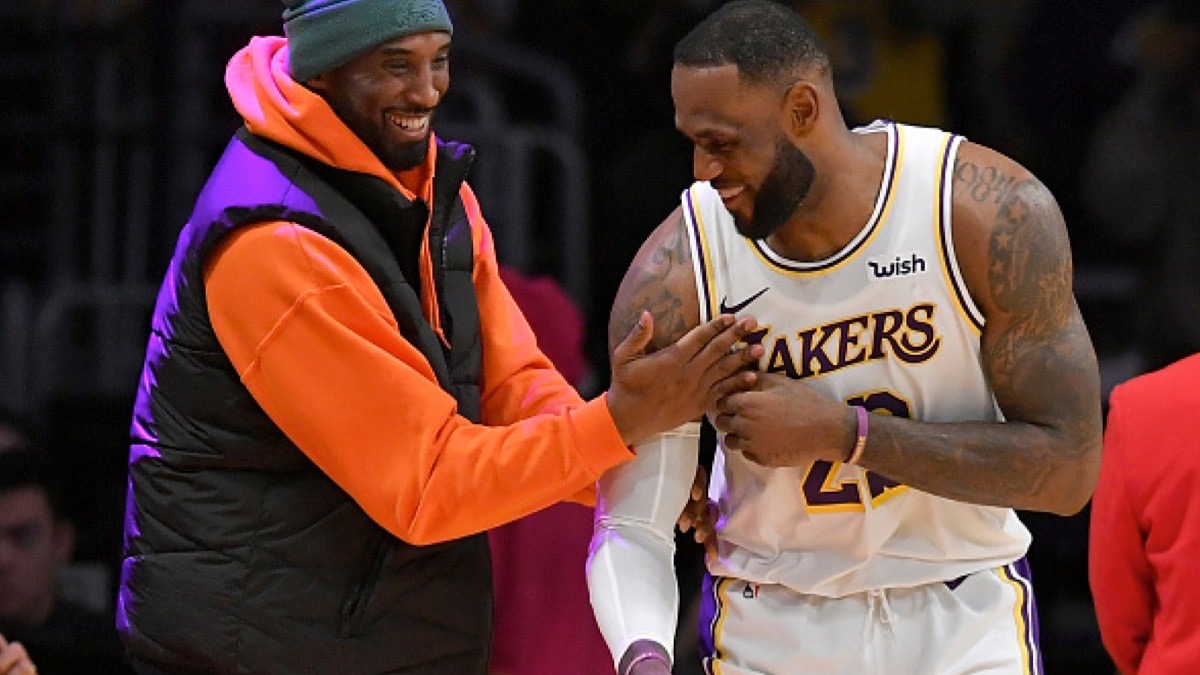 Kobe Bryant and LeBron James will forever be linked together. Both were Los Angeles Lakers, and Bryant was like an older brother to James.

Given the devastating news of Kobe Bryant’s death the other day — in which he, his 13-year-old daughter and seven other passengers passed away in a helicopter accident — it was only a matter of time until we heard what James was going through. And, while the grieving continues following the terrible incident that happened just over 36 hours ago, the four-time league MVP did his best to pay homage to one of his best friends.

Turning to Instagram, James’ heartfelt words can be heavily felt, so take a look below at what he had to say about Bryant.

Snoop Dogg Apologizes to Gayle King For Rant Over Kobe…

I’m Not Ready but here I go. Man I sitting here trying to write something for this post but every time I try I begin crying again just thinking about you, niece Gigi and the friendship/bond/brotherhood we had! I literally just heard your voice Sunday morning before I left Philly to head back to LA. Didn’t think for one bit in a million years that would be the last conversation we’d have. WTF!! I’m heartbroken and devastated my brother!! 😢😢😢😢💔. Man I love you big bro. My heart goes to Vanessa and the kids. I promise you I’ll continue your legacy man! You mean so much to us all here especially #LakerNation💜💛 and it’s my responsibility to put this shit on my back and keep it going!! Please give me the strength from the heavens above and watch over me! I got US here! There’s so much more I want to say but just can’t right now because I can’t get through it! Until we meet again my brother!! #Mamba4Life❤️🙏🏾 #Gigi4Life❤️🙏🏾

Less than 24 hours before the tragic news of Kobe Bryant’s fatal helicopter crash in southern California broke, the athlete had taken to Instagram and Twitter to toast fellow NBA star, LeBron James for overtaking him on the league’s all-time scoring list, taking up third place.

These posts would become the final messages he ever shared on social media.

James surpassed Bryant to become the NBA’s third-highest scorer of all time just yesterday, during the LA Lakers’ 108-91 defeat by the Philadelphia 76ers.

According to The Athletic, James and Bryant had one last phone call late Saturday after James had passed Bryant on the NBA’s all-time scoring list. Several players reportedly listened to the phone call.