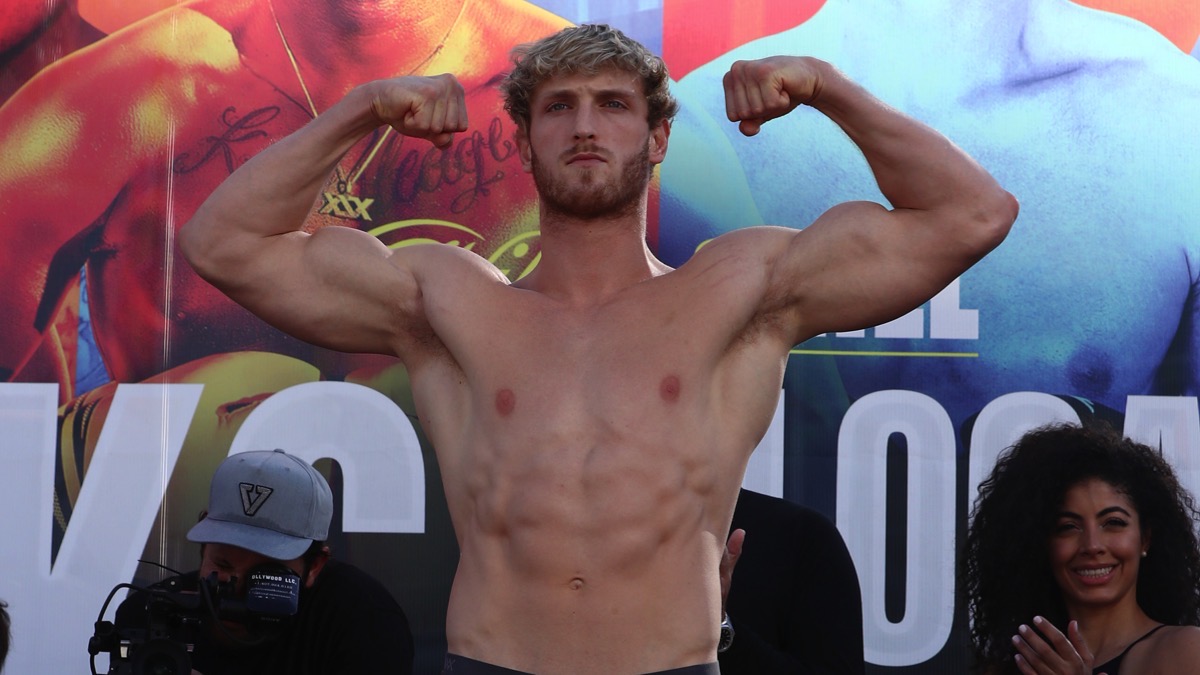 Classic films and shows were reimagined with Disney characters

Logan Paul shocked his followers earlier this week when he announced that he is moving to Puerto Rico. While his YouTube followers were certainly surprised to hear the news, residents of Puerto Rico are not happy about his latest decision.

Paul’s brother, Jake, recently announced that he is leaving southern California for Florida due to tax concerns, which is also why Logan Paul is moving.

The two YouTube influencers, who were just revealed to be the most-disliked influencers of all time in a new poll, think that their tax situations will be better when they leave California.

Logan Paul told his followers that he visited Puerto Rico to “scout it out” and says that his decision was fueled by a “fiending for a change in my life.” He also noted that he has been “bitten by the bug” to leave Hollywood.

“I went out there to scout it, and I fell in love with it,” Paul explained. “Obviously, I’m impulsive, and I trust my gut, my instincts. I feel like it’s the closing of a chapter and the opening of a new one.”

Puerto Rico residents are not very happy about Logan Paul’s announcement, with many claiming that the YouTube star is attempting to evade paying his taxes.

One resident says, “You understand Puerto Ricans do not want more tax evading gentrifying Americans who come and play native? And that tax shelter you call a change of life, it’s not long for this world. Go elsewhere. Much obliged.”

Classic films and shows were reimagined with Disney characters