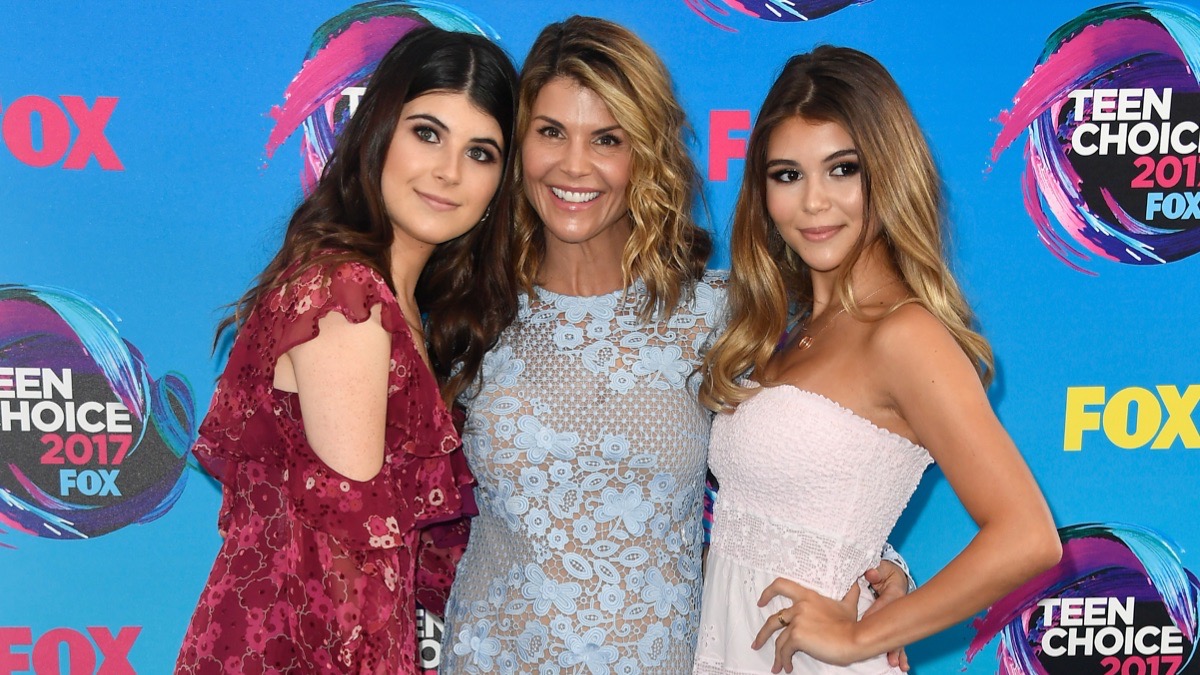 Former Full House star Lori Loughlin‘s claims in her motion to dismiss the college bribery case have been denied by the U.S. Attorney.

Prosecutors released a lengthy response to a motion filed by the 55-year-old actress’ lawyers last month, in which they staunchly denied allegations of misconduct and, as part of their filing, included two photos showing the actress’s daughters on rowing machines.

Loughlin and her husband, Mossimo Giannulli, are accused of paying $500,000 in bribes to get their daughters, Olivia Jade and Isabella Rose, admitted to the University of Southern California as recruits for the crew team, though neither woman had ever participated in the sport.

In the latest court docs, the U.S. Attorney is also alleging that Giannulli falsely claimed to a high school counselor that his daughter was a rower.

Prosecutors claim the pictures were used to get the sisters admitted to USC as recruits for the crew team, despite neither girl having ever rowed competitively.

Loughlin and her husband have pleaded not guilty to charges including fraud and money laundering, and face up to 50 years in prison each, in addition to millions in potential fines, if convicted.