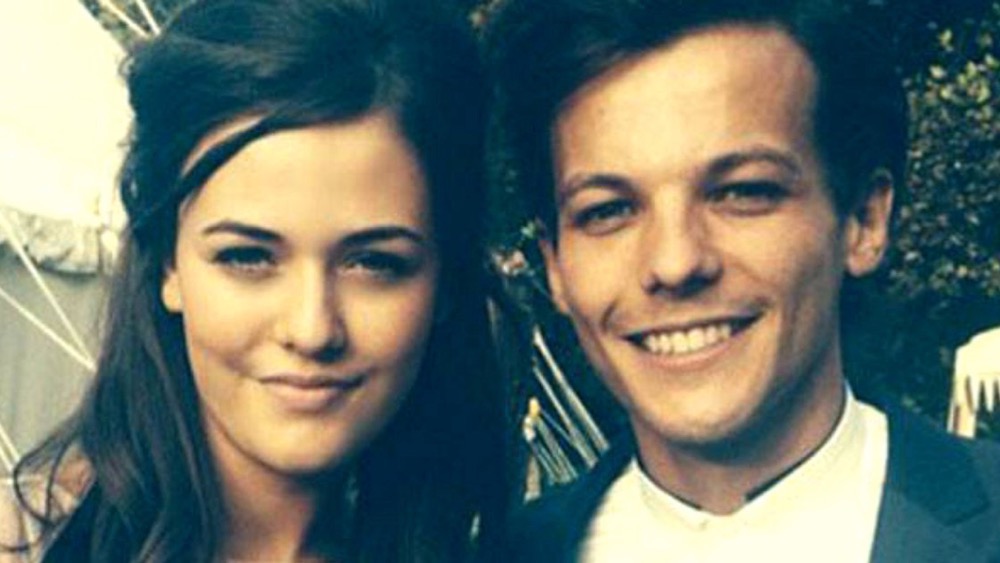 The former member of One Direction’s 18-year-old sister Félicité, a model and social media influencer, reportedly collapsed on Wednesday after a suspected heart attack at her apartment in London.

A person who was with Félicité immediately called 911.

However, despite first responders’ efforts to resuscitate her, she was pronounced dead at the scene, The Sun reported, adding that her exact cause of death was being treated as “unexplained” for the time being.

“It’s just the biggest tragedy and everyone wants to be there for Louis, who is the leader of his family since the loss of his mother and always there for all his siblings,” a source told The Sun.

The tragic news comes two years after Tomlinson’s mother, Johannah Deakin, died of leukemia in December 2016. She was 43.

Following the sad news about Félicité, he dropped out of a performance at the BBC Charity show Comic Relief, where he had planned to perform his song “Two of Us,” which is about his mother’s death.

He sings, “I know you’ll be looking down. Swear I’m gonna make you proud/I’ll be living one life for the two of us.”