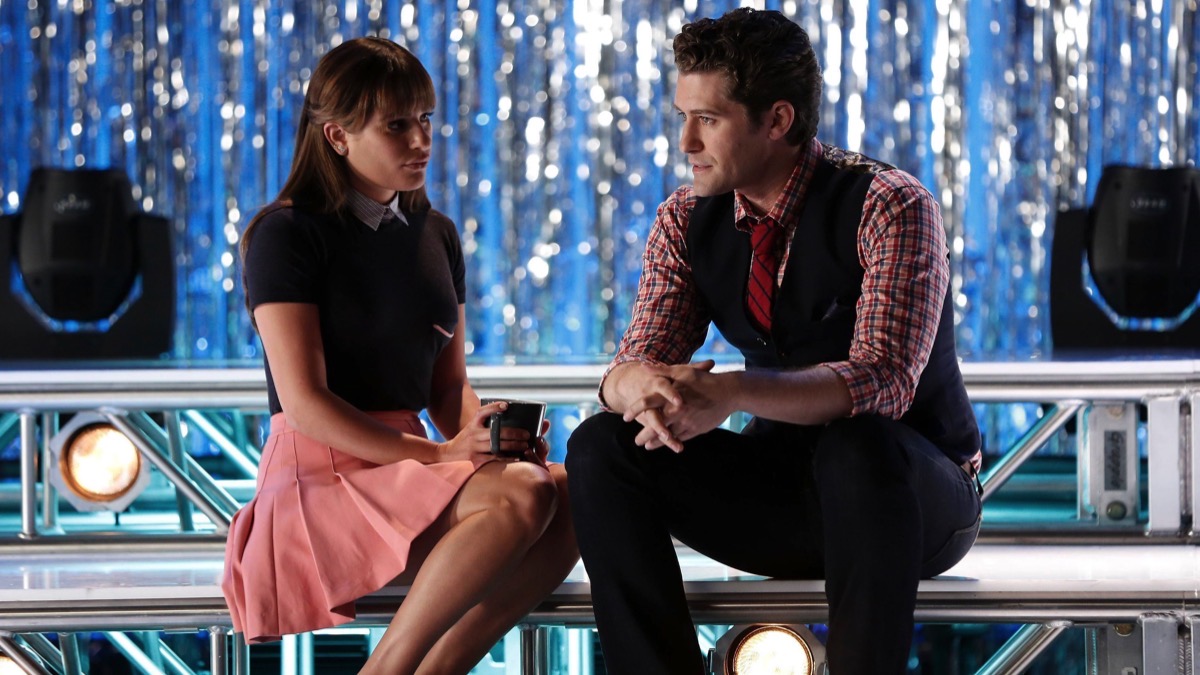 Former Glee star Matthew Morrison was being interviewed for FUBAR Radio’s All Access Areas and he almost got through the interview without being asked about the Lea Michele allegations.

I mean, how could the question not be asked.

This is how Morrison answered the question from hosts Joanna Chimonides and Stephen Leng:

“I honestly think it’s a distraction of the bigger issues that are going on right now. I don’t really want to comment too much on it, but it’s, um … yeah, going back to what I was saying, you want to be a pleasant person to work, be around. Yeah, that’s about all I’m going to say on that.”

Aww, Seriously Mr. Schue? Come on, you could have done much better than that.

If you recall, Michele was called out by Samantha Ware — an actress who joined the show in its final season — and accused of “traumatic microaggressions” that made her “first television gig a living hell.”

Ware, who claimed Michele threatened to “shit in [her] wig,” was prompted to speak out after seeing her former costar’s support of the Black Lives Matter movement.

According to Variety, Michele did try and speak with Ware after being called out, but Samantha didn’t want to give out her personal contact information. Instead, Michele emailed an apology letter to Ware via her representatives.

“Am I calling Lea a racist? No,” Ware told the publication. “Does Lea have racist tendencies? I think Lea suffers from a symptom of living in this world in an industry that is tailored to white people.”